The 38-year-old also hopes to bridge community's self-segregated divisions. 'That means electing people who are diverse, who have fresh ideas,' he says 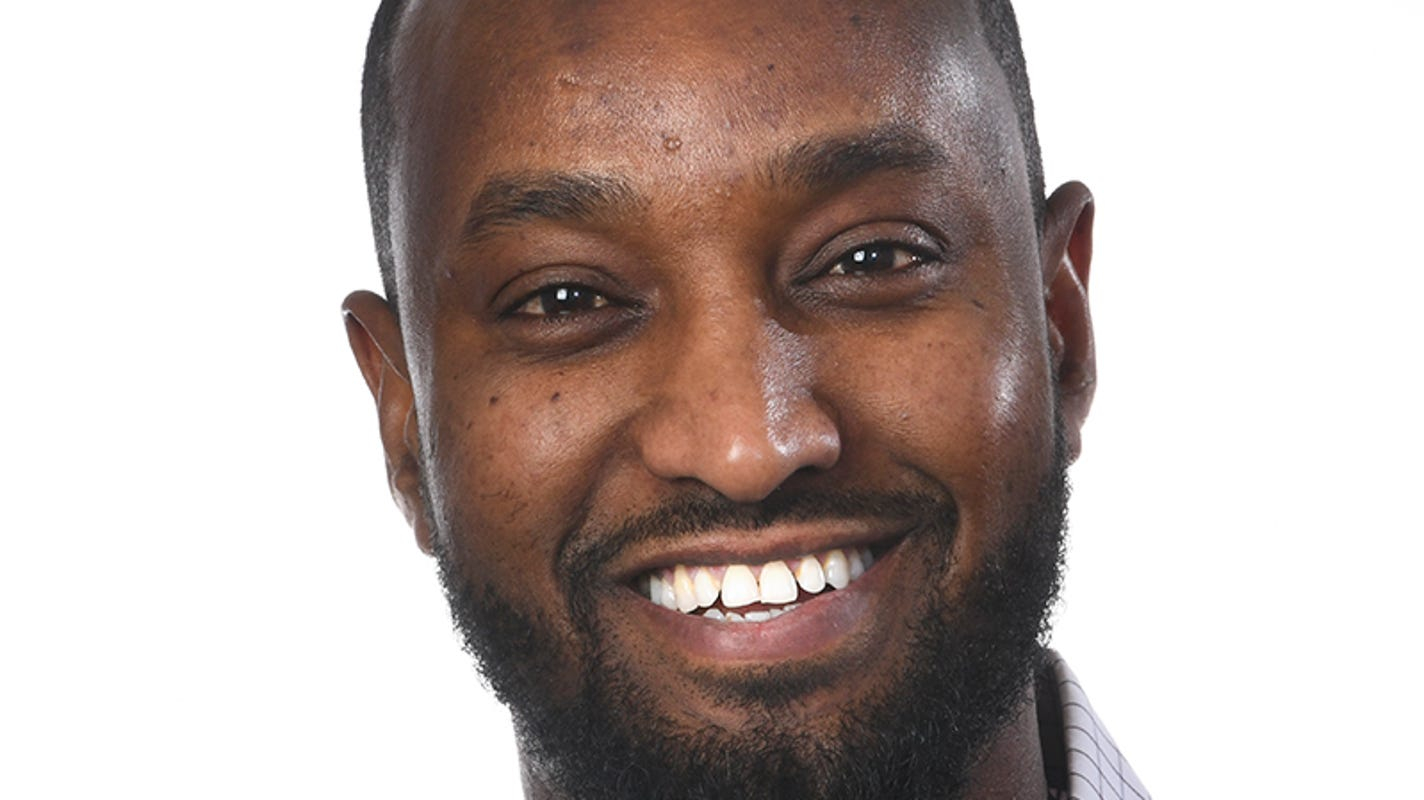 All three at-large council seats and the office of mayor is up for election in November 2020.

ST. CLOUD — Hassan Yussuf hopes to act as a bridge between the city, residents and area organizations. The 38-year-old St. Cloud resident recently announced his plans to run for St. Cloud City Council, where he hopes to better connect the city to schools and the area's growing population of Somali residents. "I think it's time for the city to look at real diversity by bringing everyone together. That means electing people who are diverse, who have fresh ideas," Yussuf said. "The people I talk to on both sides — not only the Somali community — thought maybe we need local representation, where people can see you every day."

Yussuf is the owner of a tax and immigration services business and the co-founder of two area nonprofits: Eradication Achievement Gap & Learning Empowerment, which works to improve students' retention and test scores, and IQRA Education Center, a mosque-based organization serving about 400 students with after-school programming. He ran for St. Cloud school board in 2010 and 2014, and applied to fill an open school board seat in 2015. The St. Cloud Times Editorial Board endorsed Yussuf for school board in 2014.

Yussuf spent the first 10 years of his life in Somalia, then lived in Kenya for nine years. He came to St. Cloud in 2001 and obtained his GED diploma and, in 2009, a criminal justice degree from St. Cloud State University.He then obtained a master's in public administration from Minnesota State University, Mankato in 2014, and is close to obtaining a master's in teaching English as a second language from St. Cloud State. "After I ran for school board and I was not successful, I thought that instead of being on the board, I could be on the teaching team and try to change the teaching narrative," Yussuf said.

Yussuf worked at Lincoln Elementary and Tech High School but resigned in October to focus on his business and run for office. "I decided I will not be able to give my full attention to my students so I decided to step aside for a moment," he said. Yussuf, who is married and has six children ranging in age from 4 months to 11 years old, said he thinks he can be a good bridge between the city and school district because of his experience on area committees. In addition to his teaching experience, Yussuf is a former board member for the St. Cloud Local Education & Activities Foundation (LEAF) and a member of the teaching and curriculum advisory committee and the Community Linkage and Engagement Committee.

Yussuf served as the president of the task force created after the student walkout at Tech in the spring of 2015. The group came up with suggestions to ease tensions between student groups and advocated for more Somalis represented on the staff. In his campaign, Yussuf is focusing on two issues: divisions in the community and housing. "We have a great division in the community and especially with (Donald) Trump being president," he said. "My main point is that we are one people who all live in one city who are all looking for the same things: Everyone wants their children and their community to succeed. "Right now we are kind of self-segregating ourselves, I think intentionally and deliberately," he added. "I want people to come to city council and ... understand each other and remove this fear that is brought by the unknown."Yussuf is also concerned about the lack of adequate and affordable housing — and is interested in exploring the possibilities of tiny houses. "The rents are really becoming very high for many people.

I want to concentrate on affordable housing," he said. "There is not enough housing. They are very small. They are expensive. And many of them are very old and heating and air conditioning them is really expensive." MORE: St. Cloud plans to raise parking meter rates in 2020Yussuf said he also wants to focus on partnering with area organizations to improve student achievement and retain graduates in the St. Cloud area. "I want ... the city to really engage with the schools and work together to make sure that our students are succeeding," he said. "Here, we have kind of self-segregated ourselves. So when students finish (college), students cannot even find internships."It is not only the Somalis who are leaving.

I think even white students are leaving and going to (the Twin Cities)," he added. "How can we retain the people we train, especially the teachers?" Yussuf said he also wants to focus on public safety and work to improve the relationship between the police and the community. Council seats are nonpartisan.

When asked how Yussuf describes his ideology, he said he doesn't like labels. "I just want to call myself a person who is a peacemaker," he said. "I want to make sure that our city is free from any labeling that brings hate or brings othering."All three at-large council seats are up for election in November.

Council members are elected to a four-year term that will begin in January 2021 and end in January 2025. The official filing period for St. Cloud City Council candidates runs from May 19 to June 2. If more than six people file for at-large seats, a primary election will be held Aug. 11. The office of mayor is also up for election in November; if more than two people file for mayor, a primary election will be Aug. 11. Six council candidates will be on the ballot for the general election on Tuesday, Nov. 3. At-large council members are Carol Lewis, Jeff Goerger and George Hontos. The four ward council members, elected in 2018, include Dave Masters, Ward 1; Steve Laraway, Ward 2; Paul Brandmire, Ward 3; and Mike Conway, Ward 4.