World War 3: Which are the safest countries to hide if a nuclear war breaks out?

As tensions between the United States and Iran have escalated to new heights, many people believe that the world is soon going to witness a devastating nuclear war 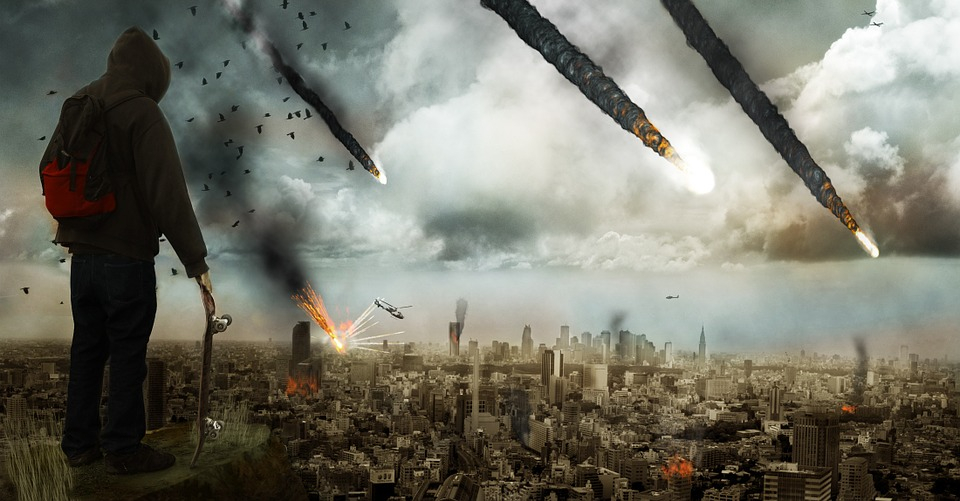 Qasem Soleimani quick facts It was around a couple of days back that the United States, in an unexpected attack killed Iran's top general Qasem Soleimani as ordered by President Trump at Baghdad Airport. Soon after the attack, Iran revealed that they will retaliate strongly against the attack of the United States. Now, Donald Trump has warned Iran that the US has targeted 52 Iranian sites and will hit them if the Islamic Republic attacks America or American assets.As tensions between the United States and Iran escalate, many people believe that World War 3, that could wipe out millions of human lives from the planet has already begun. Some people even believe that a nuclear war between the US and Iran is imminent, and it is high time to find a safe place for survival.Which is the safest place in the world if World War 3 breaks out?