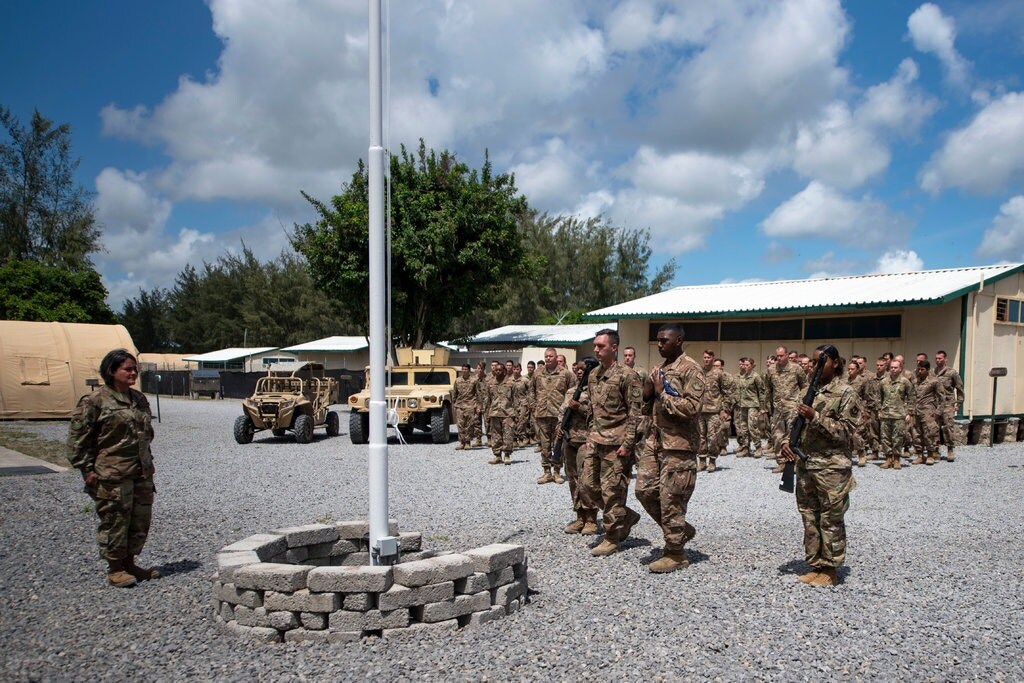 The New York Times has come out narrating the events of Sunday, January 5, when heavily armed al-Shabaab militia stormed US-Kenya army base in Manda Bay, Lamu county. According to the newspaper, whereas the American soldiers were busy engaging the militia, their Kenyan counterparts hid in the grass leaving them exposed without any support.

When the militia launched the attack, they first destroyed an American surveillance plane as it was taking off. What followed later were bullets flying all over the base which caught many Kenyan soldiers who were guarding the base unaware and instead of fighting they hid in the nearby bushes.

❞ "Surprised by the attack, American commandos took around an hour to respond. Many of the local Kenyan forces, assigned to defend the base, hid in the grass while other American troops and support staff were corralled into tents, with little protection, to wait out the battle," read the newspaper, based on interview they conducted with the soldiers.

On the fateful day, Dustin Harrison, 47, and Bruce Triplett, 64, two experienced pilots and contractors with L3 Technologies were taxiing their Beechcraft King Air 350 on Manda Bay’s tarmac. The two men reported that they saw animals darting across the runway.

The animals were actually the al-Shabaab militia who had gained access to the air base. As they loaded the plane with sensors and video equipment for surveillance, began to taxi, the militia fired a rocket-propelled grenade into the plane, killing Harrison and Triplett. With the plane on fire, a third contractor, badly burned in the rear of the aircraft, crawled out to safety and was rescued hours later. He was then flown to Djibouti for treatment where America has its Africa Command base.

As the plane continued burning, they also went for six surveillance aircraft and medical evacuation helicopters that were on the ground at the time. The militia also destroyed a fuel storage area, rendering the airfield next to useless.

Another 23-year-old army specialist Henry Mayfield Jr, who was in a nearby truck acting as the air traffic controller was also shot dead. The attack alarmed the Pentagon that it immediately sent about 100 troops from the 101st Airborne Division to establish security at the base.

❞ "The performance of the Kenyan security forces during and after the battle frustrated American officials. At one point, the Kenyans announced that they had captured six of the attackers, but they all turned out to be bystanders and were released," read the newspaper.

No much details have been disclosed to the public about the attack. Kenyan officials reported five attackers were killed as the others fled the scene.