Though the incident was acknowledged by the United States African Command, it could not be verified if al-Shabaab was indeed behind the attack. The group claimed to have destroyed seven aircraft and three military vehicles in the attack. 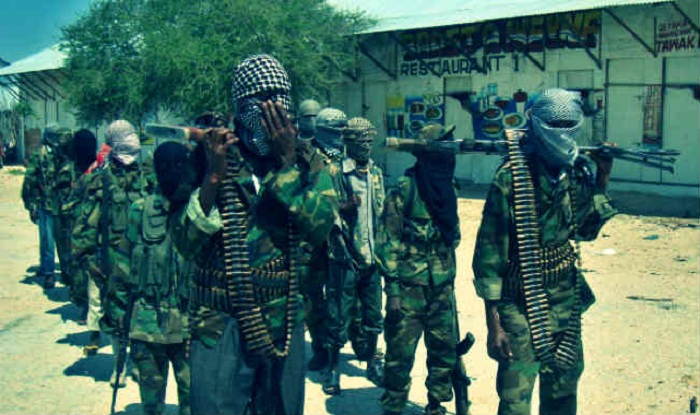 New Delhi: Somalian Islamist terrorist group Al-Shabaab on Sunday claimed to have targeted a military base, used by both US and Kenyan troops, in Kenya’s Lamu county. Though the group’s claim of carrying out the attack is yet to be verified, the US has acknowledged that an attack did take place at the said military base.The development comes at a time when the US is already involved in a flare-up with Iran, following the killing of top Iranian general Qasim Soleimani by the US military on the directions of President Donald Trump.In a statement, al-Shabaab said that seven aircraft and three military vehicles were destroyed in the attack on Camp Simba in Lamu county, on the Kenya-Somalia border. Acknowledging the incident, the US Africa Command tweeted: ‘We acknowledge that there was an attack at Manda Bay Airfield, Kenya and are monitoring the situation. Al-Shabaab has claimed responsibility for the incident. As facts and details emerge, we will provide an update.”

U.S. Africa Command acknowledges there was an attack at Manda Bay Airfield, Kenya and is monitoring the situation. Al-Shabaab has claimed responsibility for the incident. As facts and details emerge, we will provide an update.— US AFRICOM (@USAfricaCommand) January 5, 2020In a statement of its own, the Kenyan Defence Forces (KDF) claimed to have killed the four terrorists involved in the attack.The incident comes a day after two US assets in Iraq-its embassy in Baghdad and the Al-Badad Air Force base, which is just north of the Iraqi capital-were hit by rockets, allegedly by Iran, which has vowed retaliation for the killing of its top general.The strikes prompted President Trump to issue yet another warning to Tehran, as he promised to target 52 Iranian sites if Americans were to be attacked again.