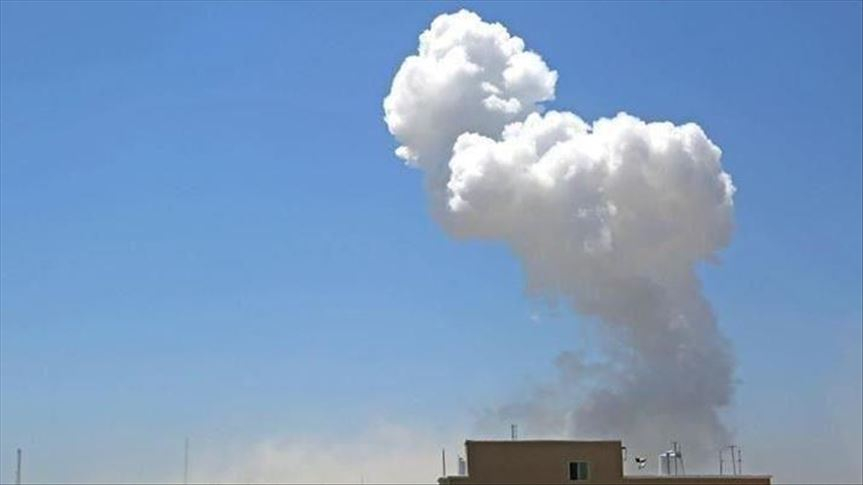 NAIROBI, KenyaAn American airstrike killed a top al-Shabaab leader associated with an attack on a Kenya-U.S. military base that killed three Americans, according to officials.The U.S. said in a statement that “post-strike assessments confirm the two terrorists killed in the Feb. 22 precision airstrikes were an individual associated with the attack on Manda Bay, and his wife, who was also a known al-Shabaab member.” The U.S. also said the top al-Shabaab official was “in charge of planning and directing terrorist operations on the Kenya border region, including the recent attack on Manda Bay, and his wife, who also was a witting and active member.”

U.S. Army Gen. Stephen Townsend, commander of the U.S. Africa Command, said in a statement that since Jan. 5 the U.S. has continued pursuing those responsible for the attack that killed three Americans and injured others on the joint Kenya-U.S. military base. “This strike demonstrates that we will continue to relentlessly pursue those responsible for Manda Bay and those wishing to do harm to Americans and our African partners.”

Townsend added that al-Shabaab, an al-Qaeda affiliate, is “an evil and remorseless enemy of peace, stability, and freedom in East Africa and threatens the very way of life of people there, as well as Americans and U.S. interest in the region and abroad.” The U.S. vowed to continue supporting its allies and partners in East Africa to prevent the al-Shabaab militant group from planning and conducting external attacks.U.S. Africa Command conducted the airstrike in coordination with the government of Somalia. The airstrike occurred in the vicinity of Saakow, Somalia, which is approximately 320 kilometers (200 miles) west of Mogadishu.