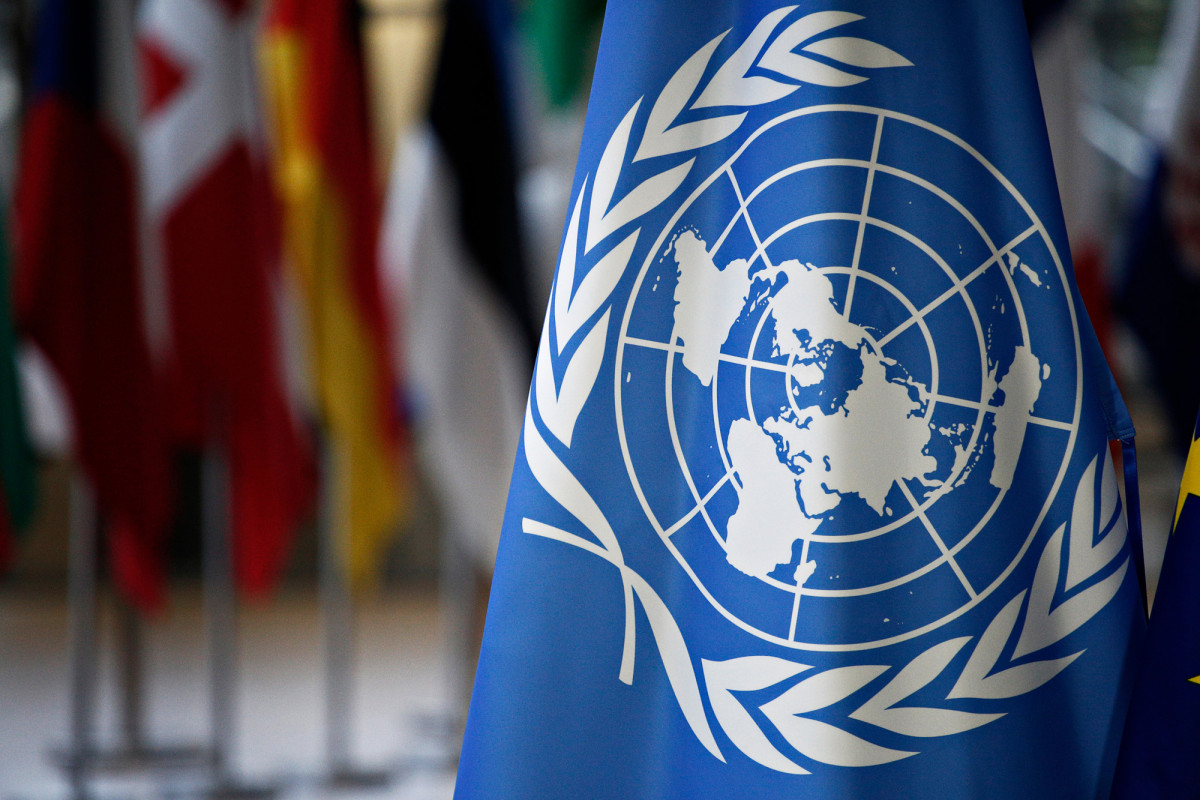 The depraved totalitarians, nefarious barbarians, two-bit gangsters, odious scoundrels and bigoted scum who run the United Nations recently set up a new “database” to help anti-Semites around the world target Jewish businesses in the disputed territories of Judea and Samaria — businesses that not only offer economic opportunities for Palestinians but opportunities that pay higher than most other jobs in the West Bank.

In no other international dispute — and there are hundreds of global conflicts — does the United Nations target peaceful civilians or institutions. Certainly in no place does the body work to destroy the businesses of noncombatants based on their ethnicity or religion. The 112 companies on the United Nations’ list are run and staffed, no doubt, by people with diverse viewpoints, at least some of whom likely support the creation of a Palestinian state.

All of them create jobs, products and services that foster cooperation.

None of this matters to the Turtle Bay mandarins. The boycott, divest and sanction campaign, now supported by the United Nations, is a coordinated international effort committed to the elimination of the Jewish state, bringing together dictators, theocrats, terrorist organizations, Communists, the “international community” and at least one of presidential candidate Bernie Sanders’ top surrogates. The movement targets Jews under the guise of anti-Zionism, which remains the predominant justification for violence, murder and hatred against Jews in Europe and the Middle East.

The United Nations, of course, has long been ahead of the curve in this effort, from its infamous 1975 resolution describing Zionism as a “form of racism and racial discrimination,” to its Israel-obsessed Human Rights Council (current members include sparkling examples of tolerance like Afghanistan, Angola, Qatar, Somalia and Bangladesh.)

Even those with good-faith criticisms of Israel’s actions in the West Bank could concede that United Nations has shown the Jewish state a highly curious amount of special attention and opprobrium.

Since its unfortunate inception in 2006, for example, the Human Rights Council has condemned Israel about as many times as it has every other country in the world combined. According to The Washington Post, Israel’s human rights record is discussed at literally every meeting of the council.

In 2018, while the Bashar al-Assad regime was gassing its own women and children, and thousands of civilians were dying in a vicious civil war, the council passed only two condemnations directed at the Syrian regime — but five directed at the Jewish state. Incidentally, Israel was delivering aid to refugees of that conflict at the time.

The only other countries to receive even one condemnation in 2018 were South Sudan, Myanmar, Iran and the slave state of North Korea. The United Nations has drafted so many anti-Israel resolutions that I’ve noticed people have given up on entering them into Wikipedia.

No other country that oversees a minority population — populations who often have far stronger cases for autonomy — is given even slither of the attention from the world. Not even the Communist Chinese, who have imprisoned upwards of a million Uighurs and other Muslim minorities in internment camps for “re-education,” will catch the attention of alleged human-rights champions at Turtle Bay.

Nor does the Palestinian Authority, which recently arrested the only Palestinian brave enough to attend the Trump administration’s international peace-seeking economic conference in Bahrain (he’s lucky the ending wasn’t more macabre). The PA subsidizes anti-Israeli terrorism with a “Martyrs’ Fund and doesn’t even bother having elections. In return, it gets big checks from the international community — often underwritten by the United States — to prop up its corrupt regime.

Bruno Stagno UgarteGetty ImagesWhat really irks the United Nations, though, are Israeli efforts at economic cooperation. UN Deputy Executive Director for Advocacy Bruno Stagno Ugarte says: “The long awaited release of the UN settlement business database should put all companies on notice: to do business with illegal settlements is to aid in the commission of war crimes.”

It’s a tragedy that those who work for the United Nations, people like Stago, would rather Palestinians remains victims in perpetuity than see a single Jewish person in the West Bank.

But it isn’t surprising.