Says attacks including kidnappings, could target Westerners including British nationals. 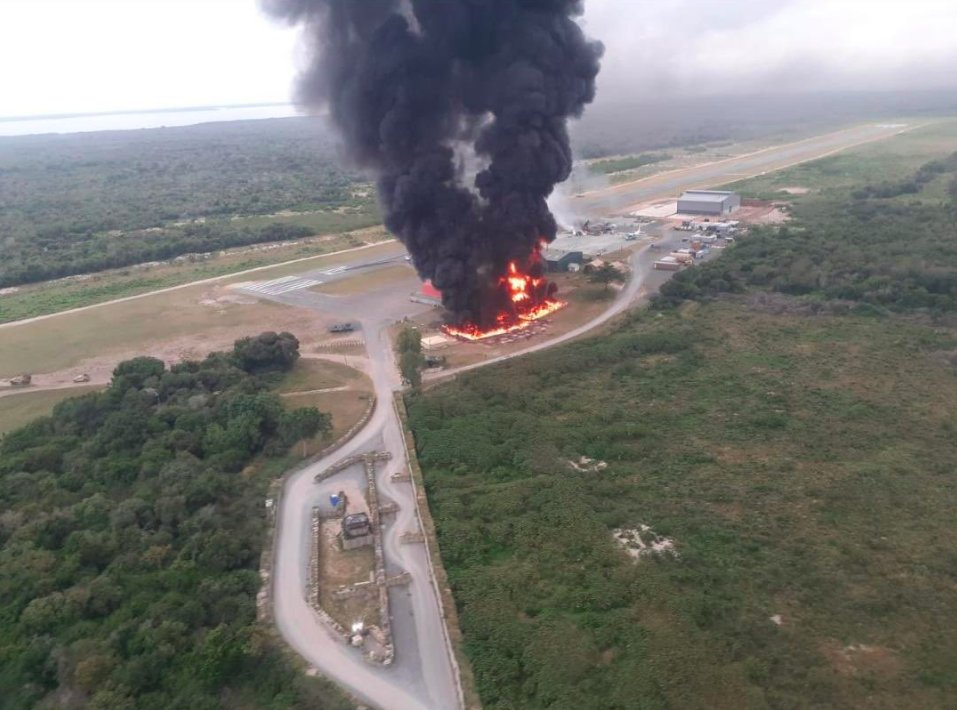 The United Kingdom has issued a travel advisory for its citizens visiting Kenya following the Manda Bay attack.

The UK, through its Foreign and Commonwealth Office (FCO), asked its citizens to only travel to specific areas if necessary.

“The Foreign and Commonwealth Office (FCO) advise against all but essential,” the UK posted on its website.

According to FCO, 190,000 UK residents visit Kenya every year. “Most visits are trouble-free,” the UK said.

In a statement issued on Saturday indicated that the most vulnerable places in the country include areas within 60km of the Kenya-Somali border, Garissa County and Lamu County.

Other areas are Tana River County north of the Tana river itself and within 15km of the coast from the Tana river down to the Galana (Athi-Galana-Sabaki) river.

“Terrorists are very likely to try to carry out attacks in Kenya. There is a heightened threat of terrorism, including terrorist kidnappings, across Kenya," the statement read in part. It further read, "Attacks, including terrorist kidnappings, could target Westerners, including British nationals". The Office said that the attacks could be indiscriminate in places frequented by foreigners such as hotels, bars, restaurants, sports bars and nightclubs, sporting events, supermarkets and shopping centres.

Others are commercial buildings, coastal areas including beaches, government buildings, airports, buses, trains and other transport hubs.The statement comes after the United States deployed one of its top elite military units to guard its interests in the country following the attack.

US Africa Commander Gen Stephen Townsend has directed an investigation into the facts and circumstances surrounding the attack by al-Shabaab of the airfield at Manda Bay.

"I want ground truth to assess the situation and hear from the troops to ensure they have what they need to accomplish their mission. As the circumstances surrounding this attack are investigated, our deepest condolences remain with the families of our fallen teammates. Their sacrifices will never be forgotten," a statement from the US military quoted Townsend.