It was reported that about seven armed soldiers belonging to South Sudan’s military force entered the country illegally and began to rob. 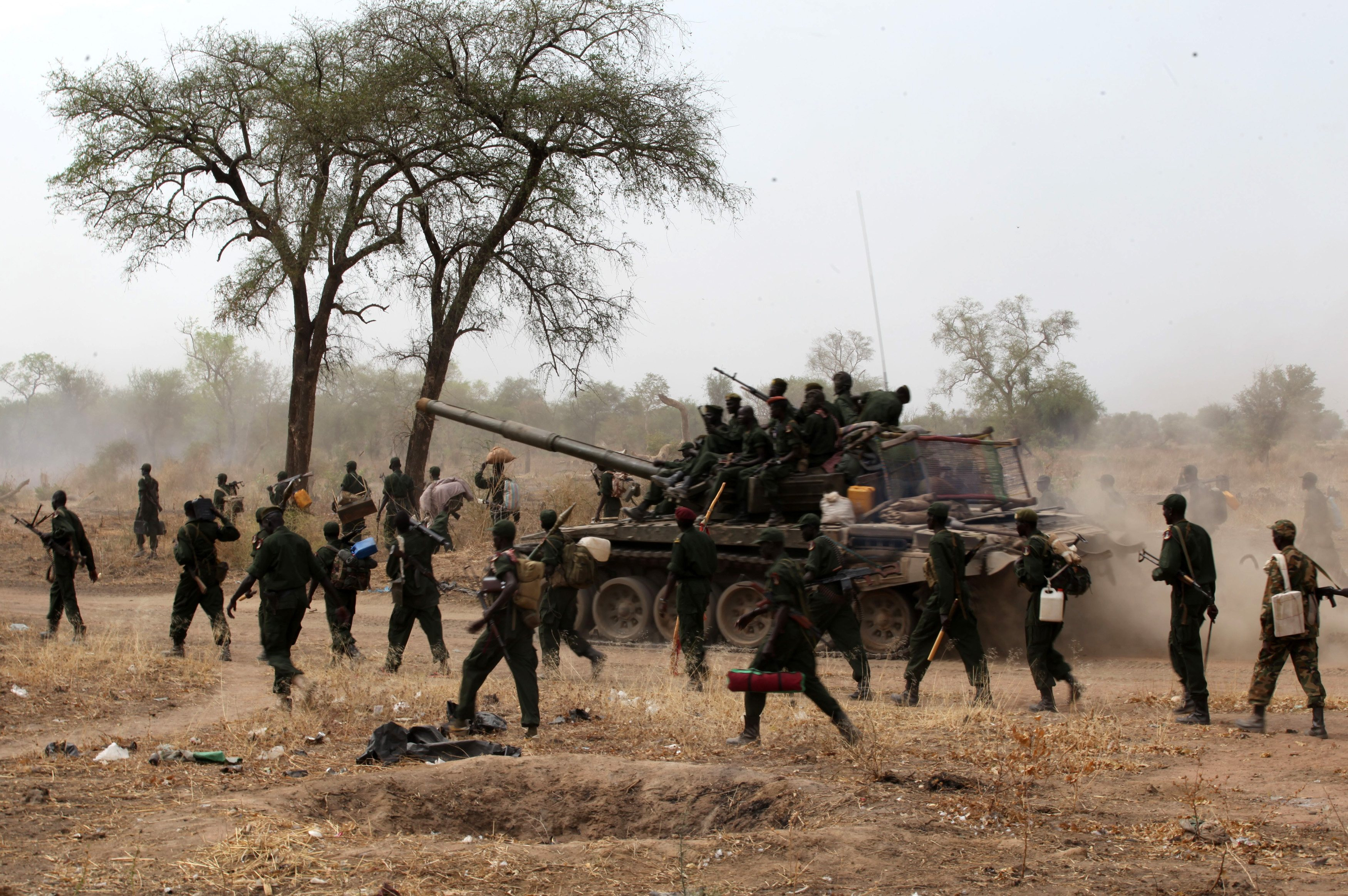 On Monday, June 1, 2020, the Ugandan military announced the killing of three South Sudanese soldiers who crossed into its territory through the border district of Yumbe. It was reported that about seven armed soldiers belonging to South Sudan’s military force entered the country illegally and began to rob some Ugandans of money and mobile phones.

According to the report, Lt Reuben Ndifula, the spokesman for the Ugandan military in the West Nile region, there was an exchange of gunfire between his soldiers and the South Sudanese gunmen in the border district of Yumbe on Saturday, 30 May 2020. He mentioned that the army had been tipped off about soldiers who enter Uganda in civilian clothes to steal from Ugandans. He added that none of the Ugandan soldiers was hurt in the crossfire.

On Sunday, May 30, 2020, military representatives from the two countries met to discuss the incident. The meeting was said to have been peaceful after which the Ugandan Military handed over the bodies of the deceased soldiers. According to Ndifula, both parties agreed that the seven soldiers had entered Uganda illegally because there was no prior communication from the authorities across the border.

The landlocked East African country is renowned for its porous borders making it susceptible to a terror attack. It is bordered by the Democratic Republic of Congo (DRC), Rwanda, Tanzania, Kenya and South Sudan.

According to recent reports, residents near the border points say that patrolling security forces take bribes and allow immigrants from neighboring countries to come in. While the country is making efforts to secure its borders, better collaborations among regional armies would be pivotal for curbing illegal cross-border activities and maintaining regional peace.