The U.S. Treasury Department on Wednesday delisted a Somali-owned group of companies chiefly involved in remittances, closing a chapter in sanctions history that dates back to the beginning of the War on Terror. 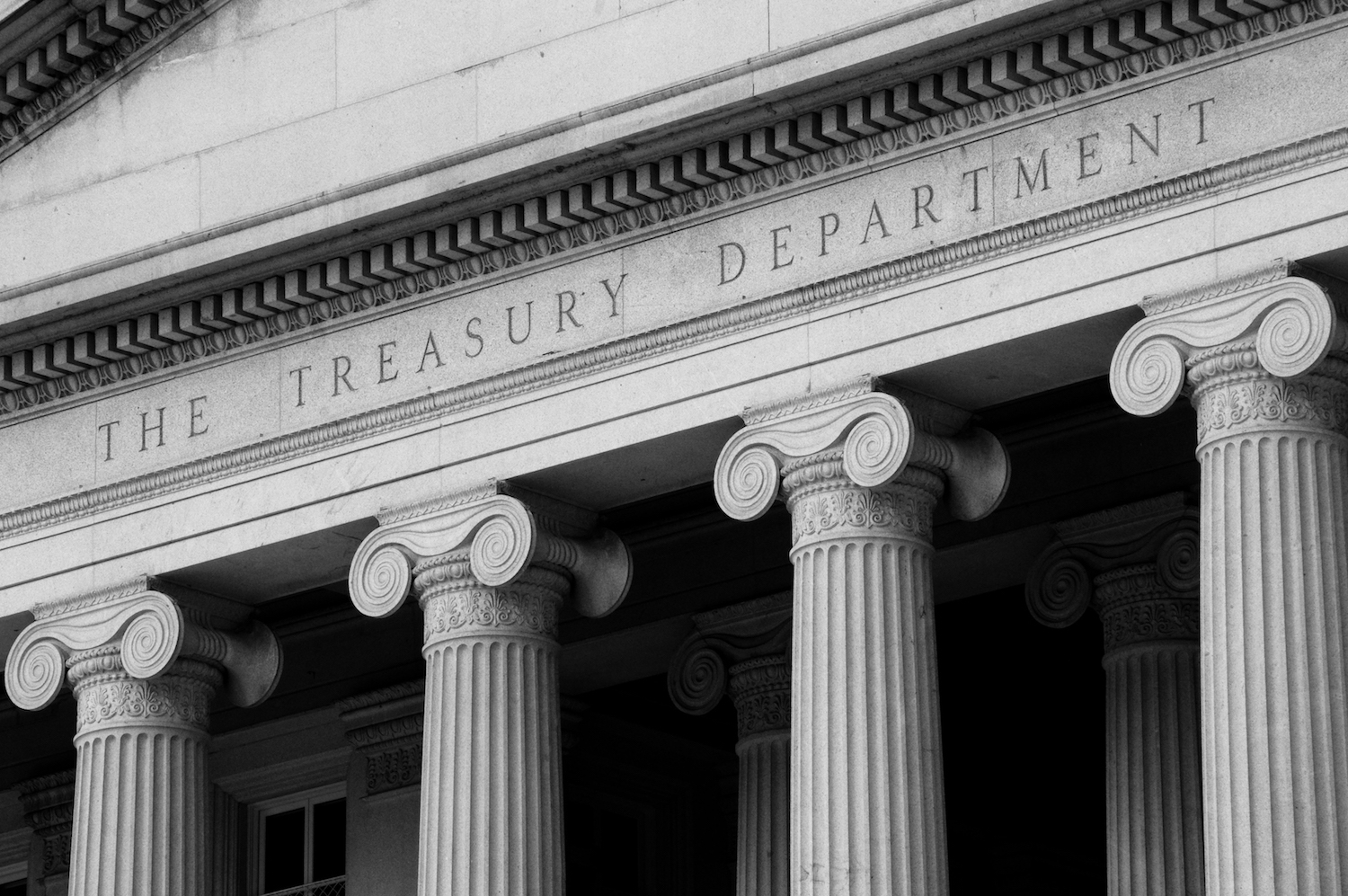 The U.S. Treasury Department on Wednesday delisted a Somali-owned group of companies chiefly involved in remittances, closing a chapter in sanctions history that dates back to the beginning of the War on Terror.

The Barakaat Group of Companies were designated in November 2001, months after the attacks of Sept. 11, over alleged ties to al-Qaida and Usama bin Ladin. The group’s assets were frozen and its books and records were seized in worldwide raids. Then-Treasury Secretary Paul O’Neill had said al-Barakaat transferred millions of dollars per year to al-Qaida.

The sanctions had a devastating immediate effect on Somali life, media reports said at the time.

However, the findings were disputed within months, according to media reports and investigations by the 9/11 Commission. “The U.S. [investigative] team could find no direct evidence at all of any real link between al-Barakaat and terrorism of any type,” the Commission said in a monograph on terrorist financing released, alongside the main report. “The two major claims, that Bin Ladin was an early investor in al-Barakaat and that al-Barakaat diverted a certain portion of the money through its system to ... al-Qaida, could not be verified.”

Investigations of al-Barakaat and its founder, Ahmed Nur Ali Jim’ale, date back to the late 1990s, according to the monograph. Al-Barakaat, with a financial headquarters in the United Arab Emirates, had more than 180 offices in 40 countries, all existing primarily to transfer money to Somalia, at the time of the Sept. 11 attacks, the monograph said. It was considered the largest remittance system operating in Somalia, used by Somalis who fled their home country and the United Nations to transmit funds in support of relief operations, according to the monograph.

The Treasury believes the entities and individuals delisted on Wednesday “have long since stopped providing support” to bin Ladin, al-Qaida or any other terrorist group, a spokeswoman told Kharon in an email. Many of the entities are defunct and no longer operating, she said.

“We also have no information to suggest the two individuals are involved in any sanctionable behavior,” she said, adding that the delistings complete a process started with Jim’ale’s removal.

The delisting also comes weeks after the Treasury announced a settlement with New York lobbying firm Park Strategies, LLC, over its representation of al-Barakaat.