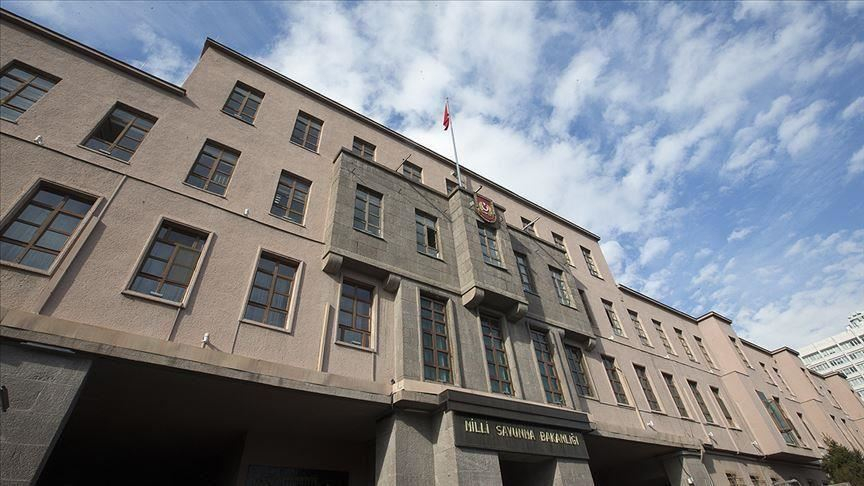 ANKARA – Turkey on Saturday condemned a terrorist attack in Somalia’s capital Mogadishu which injured a score of civilians.

"We curse and condemn the terrorist attack which targeted innocent civilians in Somalia and injured 11 civilians, including four Turkish citizens," the Defense Ministry said on Twitter. Turkey will continue to stand by its Somali brothers in their fight against terrorism, said a ministry statement.

Turkish Foreign Minister Mevlut Cavusoglu also condemned the attack, adding on Twitter: "The attack in Somalia will not deter our fight against terrorism." Cavusoglu wished a quick recovery for the injured, saying Turkey will closely watch their condition, including those being treated in a Turkish-built hospital in Mogadishu.

According to Somali officials, at least three people were killed and 20 others, including Turkish nationals, injured when a suicide car bomb blast targeted a police convoy escorting Turkish contractors in the capital Mogadishu. Turkish Health Minister Fahrettin Koca and the Turkish Embassy in Mogadishu gave the number of Turkish citizens injured in the attack at some four to six, including building contractors.

No group has yet claimed responsibility for the attack, but the al-Qaeda-linked terror group al-Shabaab is a persistent threat in the Horn of Africa country. Last week, at least three people were killed when a roadside bomb targeted security forces guarding Turkish nationals working on road construction outside Mogadishu, in an al-Shabaab-claimed attack. On Dec. 28, at least 85 people, including two Turkish nationals, were killed and over 150 others wounded in a truck suicide attack in Mogadishu, in another attack claimed by al-Shabaab. Turkey has strong historical ties with Somalia on the principle of “win-win” relations, including over 150 development aid projects carried out by the Turkish Cooperation and Coordination Agency since 2011.* Writing and contribution by Fahri Aksut