A BIZARRE new video claims to show the moment Tupac Shakur’s “double” was spotted minutes before the rapper was gunned down in Las Vegas. The outspoken music legend was just 25 wh… 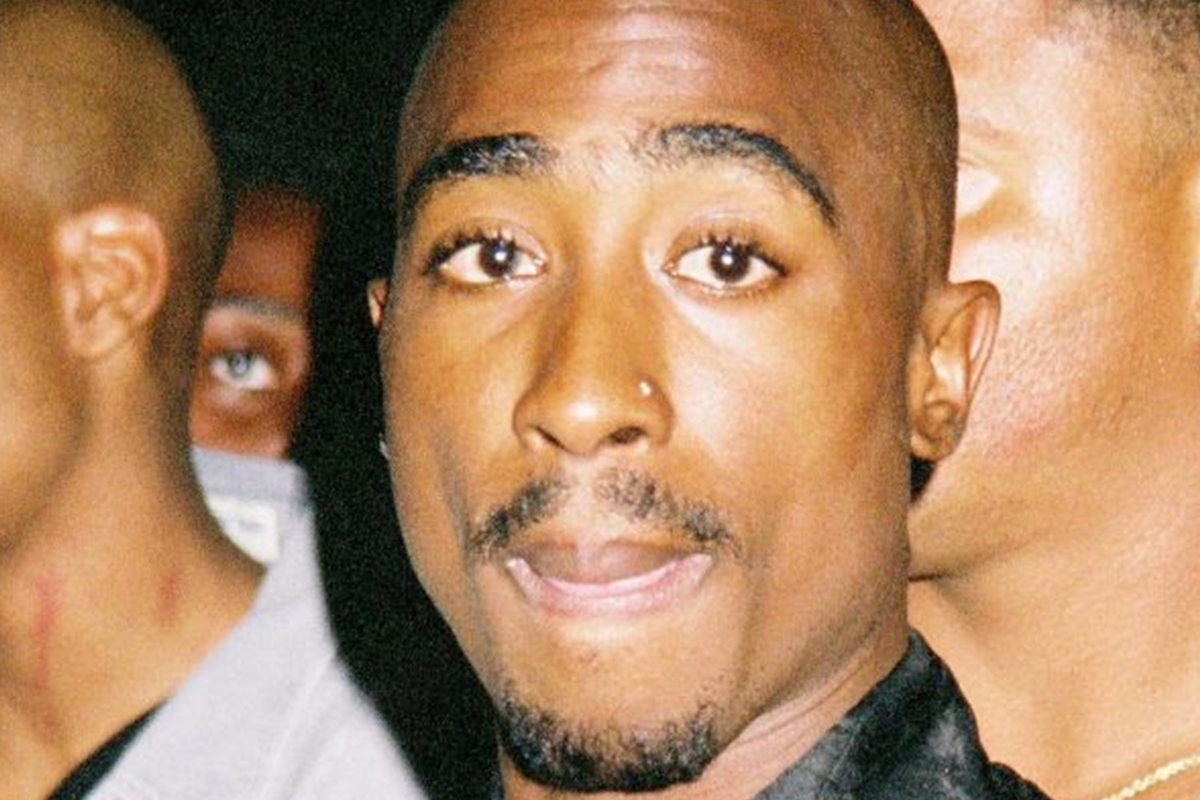 A BIZARRE new video claims to show the moment Tupac Shakur's "double" was spotted minutes before the rapper was gunned down in Las Vegas.

The outspoken music legend was just 25 when he was apparently targeted in a shooting in Sin City after leaving a Mike Tyson fight in September 1996.

8 Tupac pictured on CCTV at the MGM Grand on the night he was gunned downCredit: Youtube/MrMakaveli8 Tupac Shakur at the Sunset Park premiere in April 1996Credit: Rex FeaturesSince then, dozens of conspiracy theories have surfaced, claiming he survived the shocking drive-by attack, faked his own death and then fled the country.

Now a clip - posted on the MrMakaveli YouTube channel -  has emerged which theorists say shows his double wandering through the MGM Grand Hotel at the same time as the star.

One fan said: “You know on this footage of Tupac walking into the MGM lobby, I don’t know if anyone ever noticed but he walks right past his body double."

They went on to give the reasons why they believe it is a body double, who went on to be shot leaving the real Tupac to walk away unharmed, reports the Mirror.

The theorist said: “It’s an orange shirt under different lights it looks darker in the darker and under bright lights, it almost looks yellow.

“Tupac walks in and there’s a guy standing in the middle right with his back to Tupac.”

8 The clip is also said to show the star's double at the Las Vegas hotelCredit: Youtube/MrMakaveli8 The bullet-riddled car Tupac and Knight were travelling in when the rapper was fatally woundedCredit: Getty ImagesThe theory continues: “This guy is standing right there. He’s standing in the shadow, Tupac is under the light.

Earlier this year, grainy CCTV footage has now emerged allegedly showing the singer swapping places with a body double on the night of his notorious brawl in the MGM Grand.

The blurry clip claimed to show the rapper "diving into a crowd" at the casino in an apparent attempt to disappear for ever.

It was the same night Tupac and his entourage became embroiled in the fight which many believe cost the rapper his life.

8 A man said to be Tupac was involved in a brawl on the night of the shooting8 Rap record label mogul Suge Knight claims Tupac talked about faking his deathCredit: Rex FeaturesTupac was caught on film punching rival gang member Orlando Anderson in the lobby of the MGM over claims he had tried to steal a chain from one of his pals.

Security footage showed several people kicking Anderson on the floor and a man believed to have been the rapper and his pals then dashing out of the casino.

However, now conspiracy theorists say that on the night of the shocking fight Tupac switched places with a DOUBLE.

Danny, of the YouTube channel WiredUp TV, explains: "Tupac appears to dive into a crowd of people.

"See the way his right leg crosses strangely across the backside his left. This indicates jumping or diving to the ground.

"Before his leg disappears, another Tupac appears and takes off running. He then runs to catch Suge Knight."

He adds: "You can see another person dressed exactly the same as Tupac."

It has previously been reported that Suge Knight claimed Tupac talked about faking his death just weeks before he was shot.

The music mogul claims the discussion started during a trip to the Pacific island of Maui, shortly after he signed Tupac to his Death Row record label.

Suge explained: "We was in Maui, you know what I mean, and Pac had, like, never been to Maui. And he got to talking about faking his own death."

Then a photo resurfaced earlier this year, which appeared to show Tupac walking in public, wearing the same shirt he wore on the night he died.

Reports in 2018 claimed Tupac was hiding out in Somalia alongside Yaki Kadafi, the Outlawz rapper who was killed in New Jersey three months after Tupac’s death.

And at the weekend a video has emerged, apparently showing Tupac rapping on camera, with his trademark nose ring and shaven hair cut.

The man rapping in the video even sports the same styled moustache as Tupac.

The video, posted on YouTube, comes after dozens of alleged sightings of him since 1996.

He is also bald and has a similarly-shaped face and beard to the late star.

The picture was publicised by YouTube channel Wired Up TV, which describes itself as "the most talked-about Tupac Alive channel in the world".

8 Many bizarre conspiracy theories have surfaced about Tupac's death including claims he is in prisonCredit: Michael Ochs Archives - Getty8 Orlando Anderson was involved in a brawl with Tupac the night he was shotNew video 'shows Tupac alive & singing on camera' conspiracy theorists claimWe pay for your stories! Do you have a story for The Sun Online news team? Email us at tips@the-sun.co.uk or call 0207 782 4368 . You can WhatsApp us on 07810 791 502. We pay for videos too. Click here to upload yours.