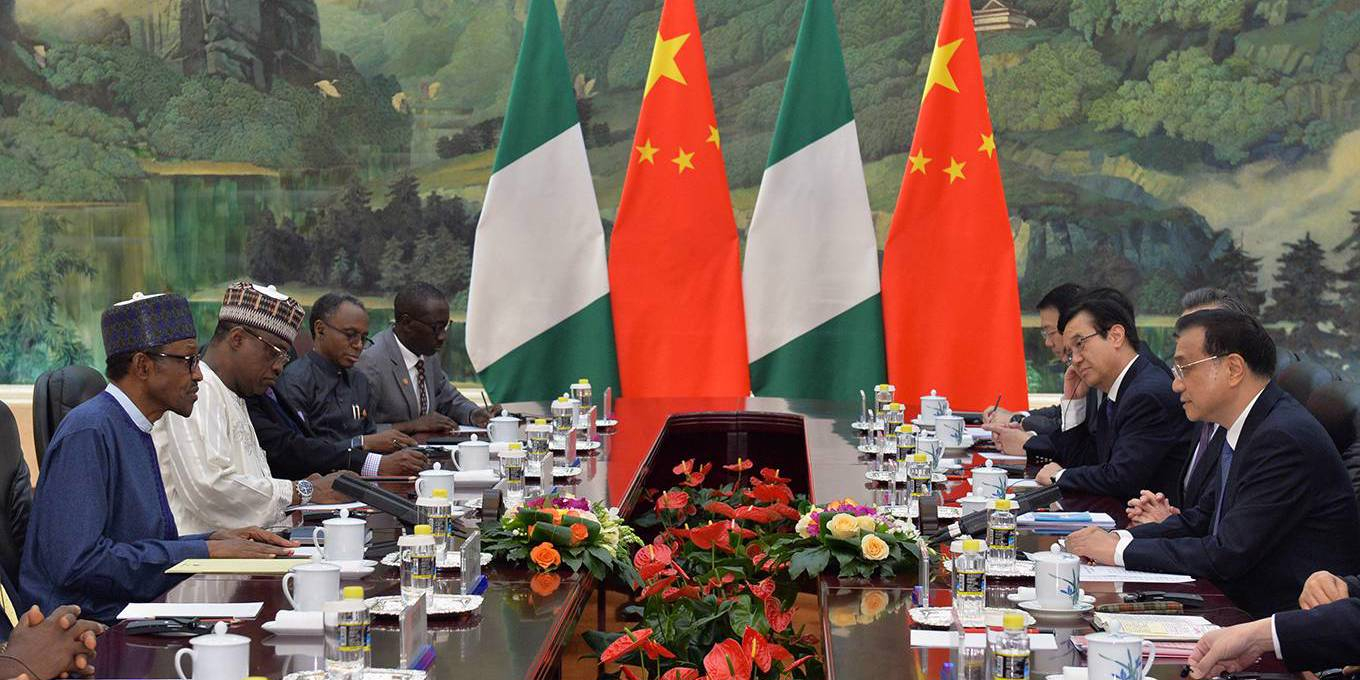 If the US wants to counter Chinese influence in Africa, greater engagement with Nigeria seems like a no-brainer. But, with its decision to include Africa's largest economy in its expanded long-term travel ban, President Donald Trump's administration is doing just the opposite.

JOHANNESBURG – Overwhelmed by the coronavirus panic, US President Donald Trump’s impeachment folderol, and the chaotic Iowa Democratic caucuses, few took notice of the Trump administration’s announcement that it will expand its controversial 2017 travel ban to six more countries, including four in Africa. It is a politically expedient move that will do nothing to make Americans safer – and will help a country that the Trump’s own White House describes as a “strategic competitor.”Trump’s original policy, unveiled in 2017, barred travelers from Iran, Libya, North Korea, Somalia, Syria, Venezuela, and Yemen from entering the United States.

The expanded version prohibits anyone from Eritrea, Kyrgyzstan, Myanmar, and Nigeria from applying to live and work in the US, and blocks Sudanese and Tanzanians from participating in the Diversity Visa Program, the annual green card lottery created to boost immigration from underrepresented countries.

The Trump administration claimed that the 2017 ban was needed to protect Americans from Islamist terrorism. Its justification for the ban’s expansion is “information-sharing deficiencies and national security risk factors,” such as lapses in tracking suspected terrorists.

But, just as Trump’s border wall is unlikely to stop inflows of undocumented migrants from Central and South America, the travel ban never had much potential to make Americans safer. None of the 14 most significant terrorist attacks or attempted attacks on US territory in the last quarter-century would have been prevented by it.

Trump’s disdain for African countries is well documented. In 2018, he reportedly referred to them – as well as Haiti and El Salvador – as “shithole countries,” suggesting that the US should instead attract more immigrants from countries like Norway. The previous year, he commented that, once Nigerians get to the US, they will never “go back to their huts” in Africa.

Subscribe today and get unlimited access to OnPoint, the Big Picture, the PS archive of more than 14,000 commentaries, and our annual magazine, for less than $2 a week.

Since then, the Trump administration has worked actively to restrict immigration from Nigeria. In 2018, the US denied 57% of Nigerian applications for short-term visas – among the highest denial rates for any country. The revamped travel ban cements this pattern as the long-term default, making it almost impossible for Nigerians to emigrate to or work in the US.

The targeting of Nigeria is baffling. Statistically, Nigerians are model immigrants: 59% of Nigerian immigrants to the US have bachelor degrees or higher (compared to 31% of the total US population); Nigerians contributed more than $500 million to the US education system last year; and Nigerian businesses invested $75 million in the US in 2018.

Moreover, the Nigerian diaspora in the US has led to strengthened diplomatic ties between the two countries. Nigeria is also among America’s key African partners in the fight against terrorism. And as Africa’s most populous country and largest economy, Nigeria has a crucial role to play in the Trump administration’s “Prosper Africa” initiative, which aims to unlock business opportunities on the continent.

By preventing Nigerians from securing work and residency visas, the Trump administration will undermine Nigeria’s prosperity. The country’s tech sector will be hit particularly hard. It was supposed to be a powerful engine of Nigerian growth and development: last year, venture capital investment in the Africa tech sector exceeded $1 billion for the first time, with Nigeria receiving the lion’s share. But continued progress depends on exchanges with the US, which Trump’s new rules will significantly impede.

Prosper Africa was never only about economics. As then-National Security Adviser John Bolton noted in 2018, the initiative is also supposed to help counter China’s rapidly expanding influence on the continent. Nowhere is that influence more apparent than in Nigeria.

Last year, two Nigerian fintech startups, OPay and PalmPay, together received $210 million in Chinese venture capital. China is also a major buyer of Nigerian oil, and a major supplier of communications satellites, 5G networks, and armed drones. China is now financing a $3.9 billion railway project between Abuja and the Nigerian coast, a $7 billion rail link between Lagos and Kano, and several road projects, including a trans-Sahara highway connecting Nigeria with five other countries.

The effects of China’s soft-power offensive extend beyond economics. For example, Nigeria’s government is currently considering draft legislation that, following the Chinese model, would restrict free speech on social media.

If the US wants to counter Chinese influence in Africa, greater engagement with Nigeria seems like a no-brainer. But that would mean taking Nigeria’s development ambitions seriously and engaging with actual Nigerian businesspeople, graduate students, and civic leaders. The US may claim that it wants to focus on “trade not aid” in Africa, but the expanded travel ban makes this kind of long-term strategy considerably harder to execute.

Instead, the ban is perpetuating a racist stereotype of Africa as a burdensome charity case. For Africans, the travel ban is America’s, not Trump’s. It is America that is rejecting them.

China has no such problem with African promise, talent, and money. And it is more than happy to swoop in to capitalize on what the US has abandoned. But that won’t help Africans who hoped to work – or join their families – in the US.

The Trump administration has systematically – and perhaps permanently – shattered Africans’ perceptions of the US as a land of freedom, justice, and opportunity. As Africans increasingly turn to China for trade and financing, they will not simply redirect their hopes there. They will remember America’s rejection for the rest of their lives.