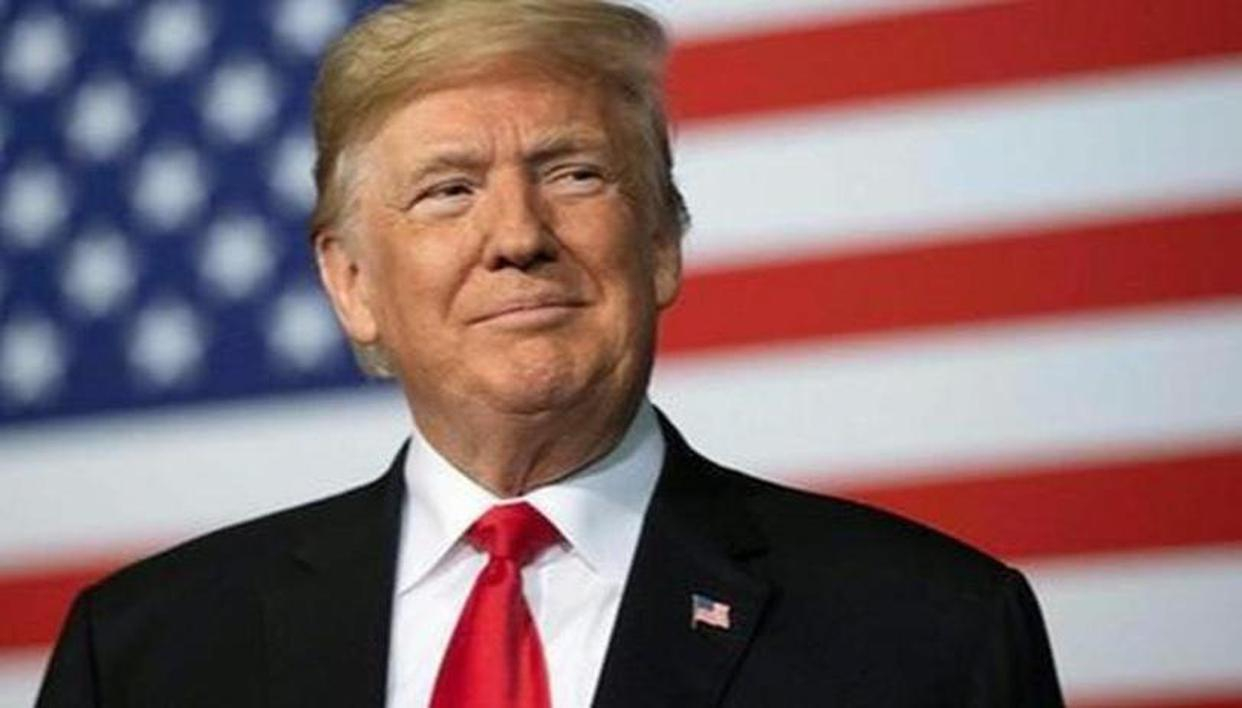 United States President Donald Trump has officially launched space force which is a Pentagon force focused on warfare in space and the first new military service in more than 70 years. The signing of the 2020 National Defense Authorization Act was done two days after Trump got impeached by the House of Representative as it was one of his top national security priorities. During the signing ceremony at Joint Base Andrews outside Washington, Trump reportedly said that space is the world's new war-fighting domain. He further added that among grave threats to national security, American superiority in space is absolutely vital.

According to international media reports, the launch is a part of $1.4 trillion government spending package which also include Pentagon's budget. The package will be providing a steady stream of financing for Trump's US-Mexico border fence. It will also be reversing unpopular and unworkable automatic spending cuts to defence and domestic programmes.

While talking to an international media outlet, the defence secretary, Mark Esper said that the nation's reliance on space-based capabilities has grown dramatically and by signing the package the outer space had evolved into a warfighting domain of its own. He further added that maintaining dominance in space would now be space force's mission. US operations in countries such as Iraq, Somalia, Syria and Afghanistan will be reportedly allocated $71.5 billion. The bill will also give $5.3 billion for US military bases in North Carolina and Florida for emergency disaster recovery.

READ: US Government Ramps Up Effort To Acquire Private Lands In Texas For Border Wall

The National Defence Authorisation Act (NDAA) has resulted in a 3.1 per cent raise for military personnel, marking their highest raise in 10 years. It will also help build a sixth space military branch after the space branches of the Coast Guard, Marine Corps, Air Force and the US Army. According to reports, the newly built space force will be functioning in a department belonging to the US Air Force. Its mission will be to stop enemy actions against the United States of America and its allies in space. The space force launch reportedly aims to put a stop to the Nord Stream 2 pipeline being constructed under the Baltic Sea. The pipeline will help Russia to double its shipments of natural gas to Germany. In relation to this, US experts in the legal sector will result in Russia receiving billions alongside increasing its influence in Europe.

READ: Donald Trump Jr To Embark On Book Tour To Engage With Indian-Americans