The trio were detained around the same time that al Shabaab extremists launched a deadly attack on a military base used by the US. 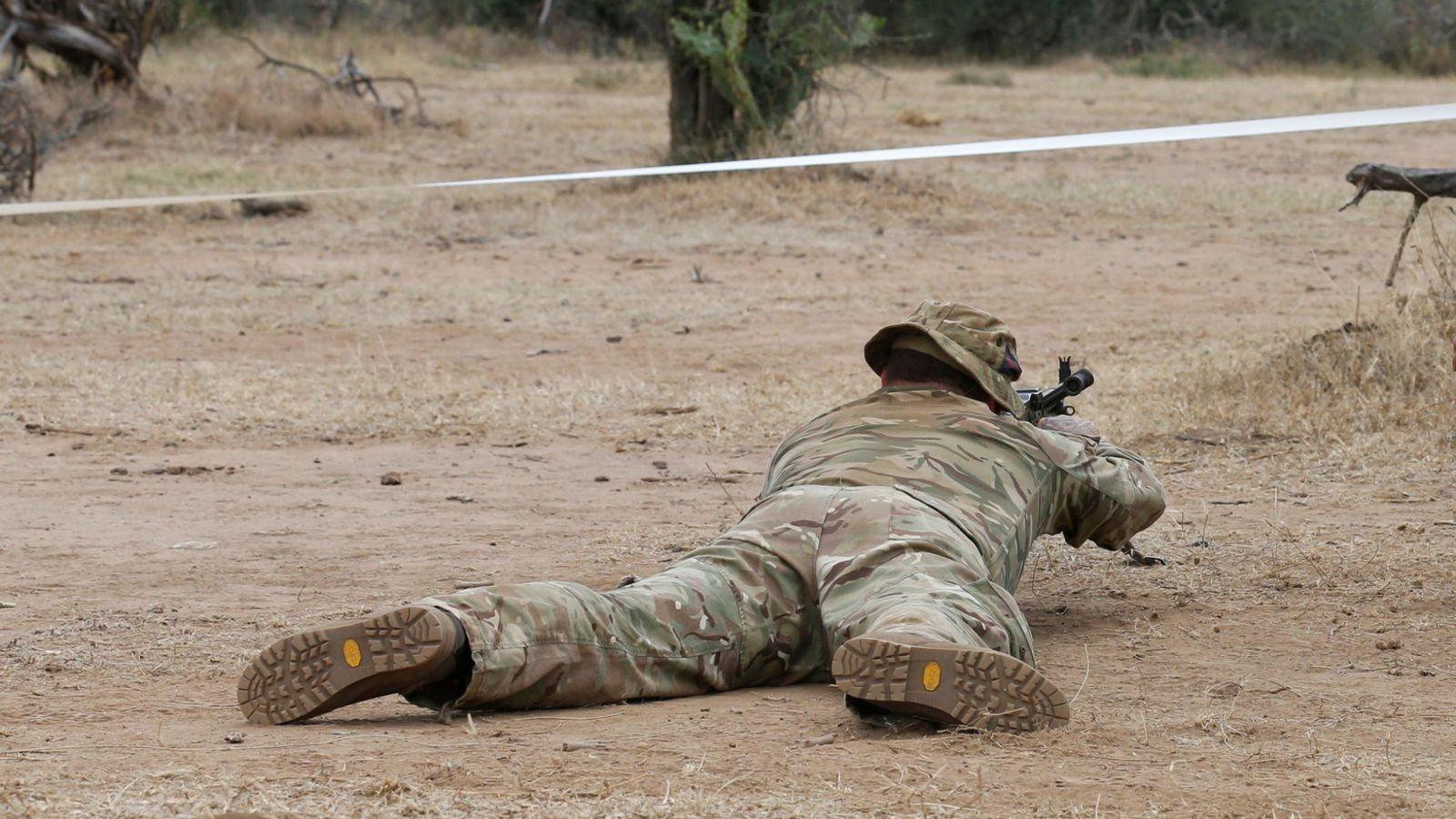 Three men have been arrested for trying to force their way into a British army training camp in Kenya on the same day three US servicemen died in a terror attack on a military base in the country.Officers took the trio into custody on Sunday and, according to an internal police report seen by the Associated Press, they are being treated as "terrorist suspects".

They were detained after an attempt to enter a British camp in Laikipia, which happened at around the same time extremists from the Islamist militant group al Shabaab attacked a US airfield in Lamu county.

Three American military personnel and some US aircraft and vehicles were destroyed during the attack at Manda Bay, which began before dawn and lasted about four hours.The airfield is adjacent to Kenyan military base Camp Simba, which is used as a hub by US counter-terror forces.

Al Shabaab claimed it had destroyed seven aircraft and three military vehicles, but did not provide details.

The group, which has links to al Qaeda, has vowed retribution on Kenya for its troop presence in Somalia.

Kenyan soldiers have been deployed there to counter the extremists, who last spring killed a minister after storming a government building in Mogadishu - the Somalian capital.

Two Americans who work for the US Department Of Defence were injured in the attack at Manda Bay, and were evacuated from the scene in a stable condition.Witnesses heard gunfire coming from the airfield, and plumes of black smoke were visible for miles.Military spokesman Paul Njuguna said no Kenyans died in the attack.It comes a year after al Shabaab targeted a hotel complex in the Kenyan capital Nairobi, killing more than a dozen people including a British man.