The most inviting city in Africa?

Although there are many factors that have led to Kigali’s solid infrastructure and booming development, one thing stands out as the organising principle: umuganda. 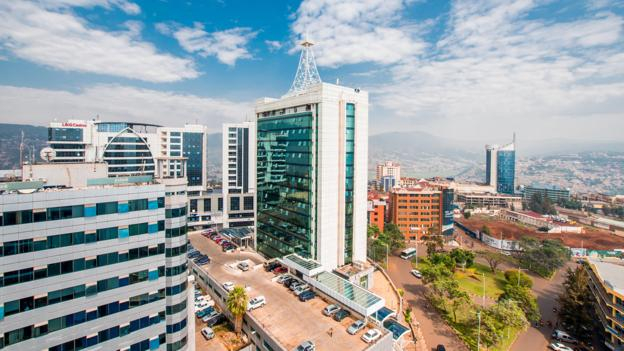