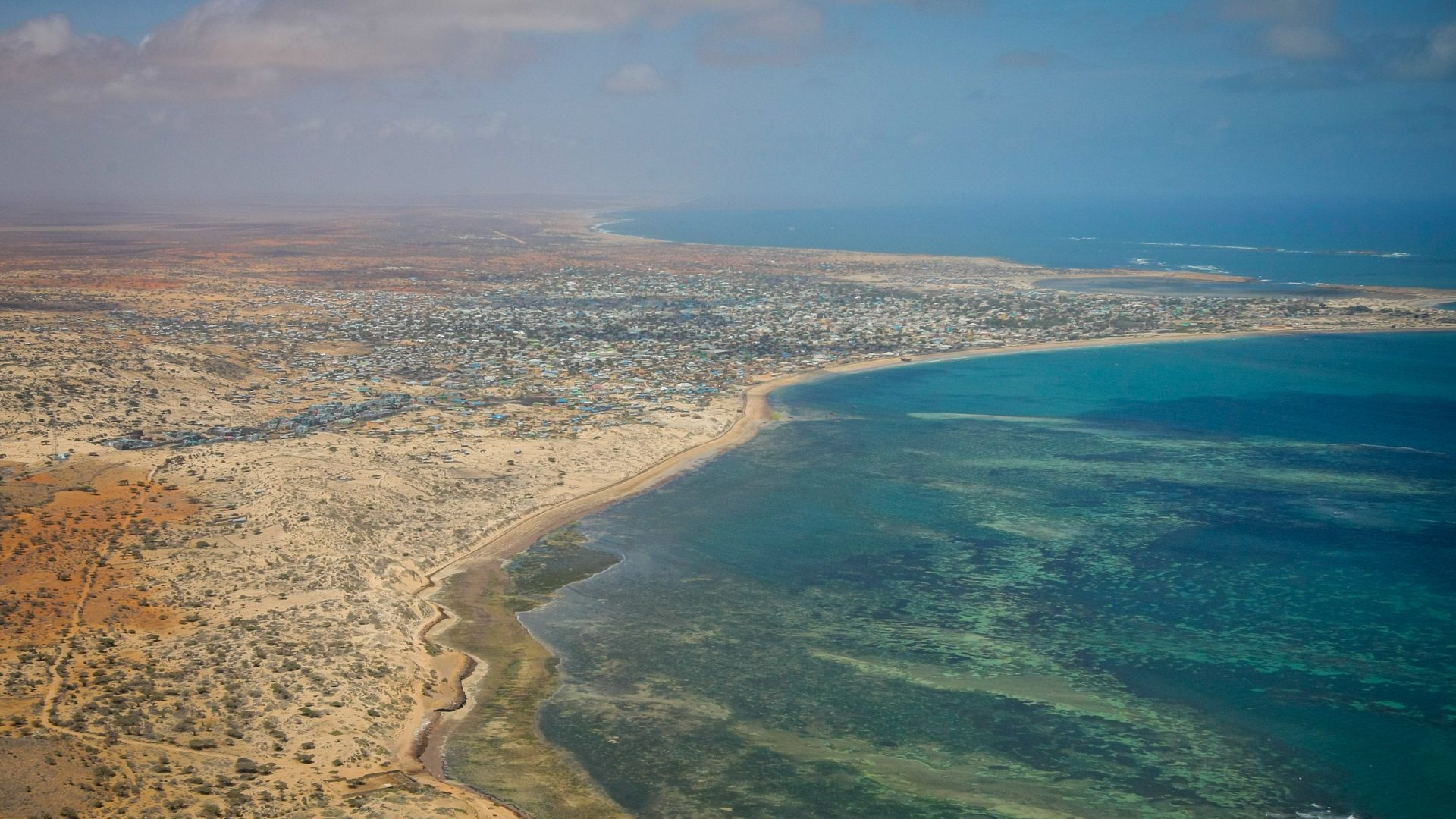 A Somalian politician has said the state government of Galmadug will build a port in the town of Hobyo through a new public-private entity, raising questions over the involvement of Qatar, which undertook to fund it last year. Galmadug minister for ports and fisheries Abdisabir Shurie said “We’ve launched the Hobyo Port initiative aimed at facilitating trade for the people of our state and beyond. A public private entity will be established soon to raise capital from investors.”

The comments suggest that a Qatari-funded plan to build the port could be off the table. Last year, the government of Qatar was reported to have signed an agreement worth around USD 170 million to build the port, and the project was to have been developed by state-owned port management company, Mwani Qatar.

Since the 13th century Hobyo has been a hub for merchants trading in textiles, precious metals and pearls. The main export crops in modern times have been livestock, hides, aromatic woods and raisins.