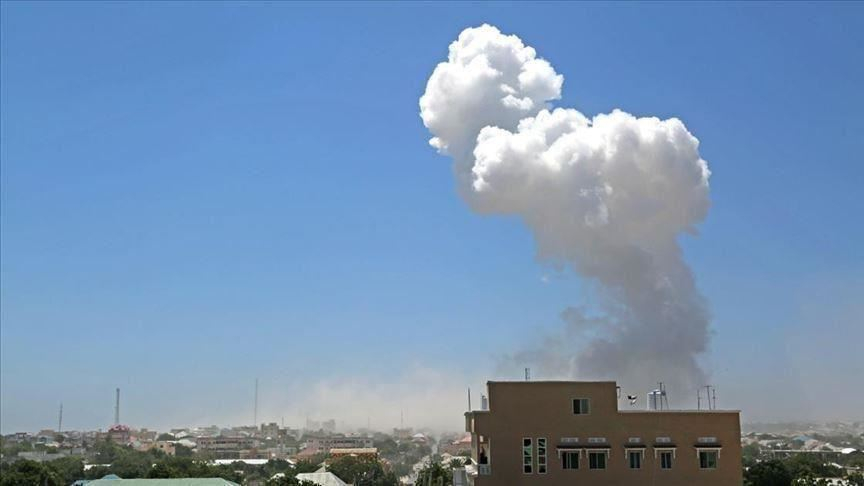 MOGADISHU, Somalia The Somali military, backed by U.S. airstrikes, killed at least 12 al-Shabaab militants in lower Juba province, officials said.The joint operation carried out by Elite Danab forces against the al-Qaeda affiliated group took place in the vicinity of Bangeeni in the south of the country. Somali government spokesman Ismail Mukhtar Oronjo told Anadolu Agency over the phone that the operation also resulted in the wounding of several other al-Shabaab members.

The U.S. African Command (AFRICOM) confirmed that it conducted airstrikes, saying that they had not resulted in any civilian casualties.

"Following the strike al-Shabaab forces retreated from the area and the Danab commandos were able to continue with their mission," AFRICOM said in a statement.A separate military operation in the region killed 12 Al-Shabaab militants.

During that operation, the Somalian military said it had liberated the villages of Malayley, Janale-gay, Rernerow, Bandar Jadiid and Bengani villages from al-Shabaab.The Somali military gained significant territories from the Somalia-based group al-Shabaab in the country's southern provinces.