Somalia: 7 killed in Al-Shabaab attack on military base 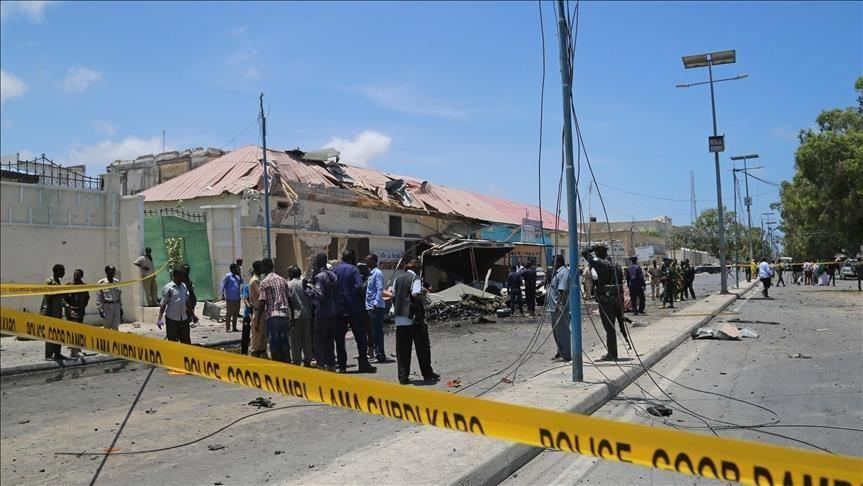 MOGADISHU, Somalia At least seven Somali soldiers were killed and several others wounded on Monday when gunmen belonging to al-Qaeda affiliate al-Shabaab attacked a southwestern military base, officials said. Hassan Isack, a Somali military official in the Bay region, confirmed to Anadolu Agency the attack and casualties in the vicinity of Goof-gadud Burey."The attack began after al-Shabaab attacked the base on Monday morning, and fighting between the terrorist fighters and Somali forces broke out," he said over the phone. The terrorists also burned several military and civilian vehicles, but Somali forces killed four terrorist fighters, he added.Goof-gadud is an agricultural district located 30 kilometers (18 miles) from the city of Baidoa, the administrative capital of the Bay state.The attack followed a Saturday night bomb blast in the town of Galkayo, in the central region of Mudug, which killed over nine people including military personnel and civilians and wounded more than 20. Al-Shabaab claimed responsibility for the attack, saying they had targeted a senior military official.