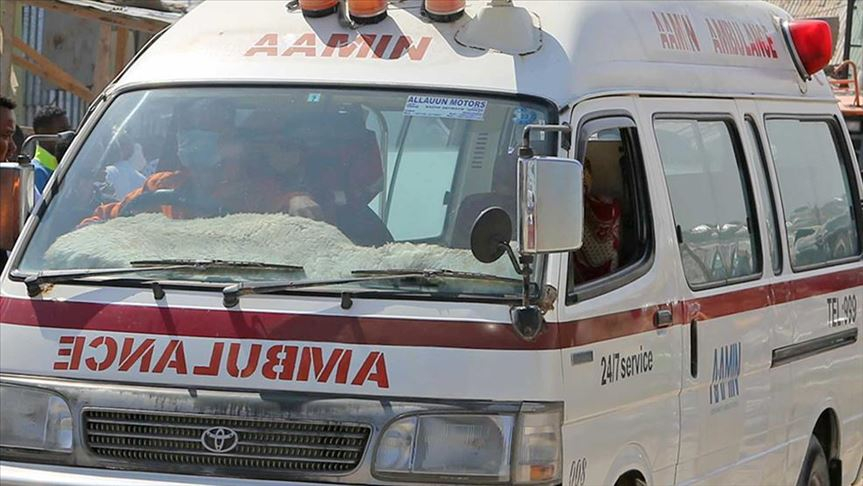 MOGADISHU, SomaliaSomali intelligence chief for the southern town of Qoryoley was shot dead in the country’s capital Mogadishu on Saturday, a police official said. Mohamed Isack, a police officer in the capital, told Anadolu Agency over the phone that he was shot in the chest several times by al-Shabaab gunmen.

"Gunmen from al-Shabaab terrorist group killed Dhayow Osman, National Intelligence and Security Agency (NISA) chief for the town of Qoryoley. He was shot several times in the chest and died there," Isack said.Police officials and other security personnel have reached the crime scene and started investigation into the incident, he added.

Al-Shabaab terrorist group has claimed responsibility for the killing via its propaganda radio station.