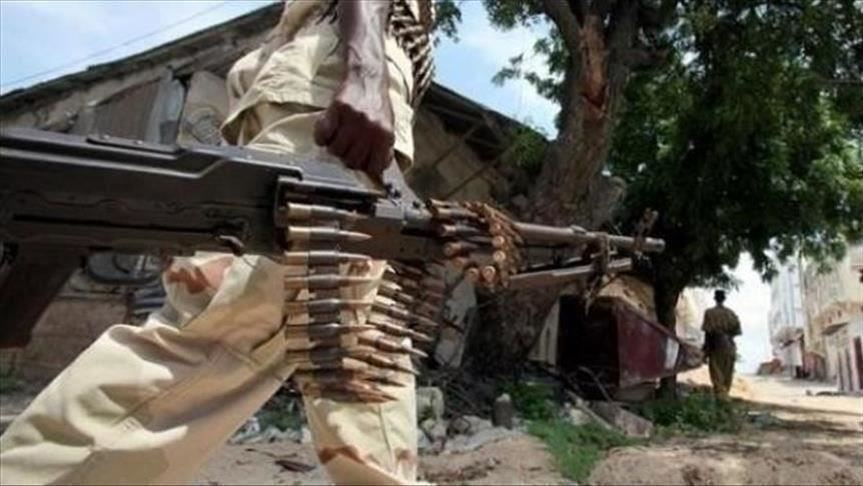 MOGADISHU, Somalia Somalia's elite forces captured a senior al-Shabaab militant in the Lower Shabelle region, the Information Ministry said Tuesday. "The elite 1st Danab Advanced Infantry Battalion, conducted an operation that resulted in the capture of a high-profile senior al-Shabaab member in the vicinity of Wanlaweyn. This operation was a massive win for the Federal Government of Somalia, the Federal Member States, and the Somali Security Force,” according to a statement.The militant was identified as Ibrahim Mohamed Roble who operated in the region.U.S. African Command also confirmed the operation and said: "This successful operation, led by our Somali partners, demonstrates progress."Wanlaweyn, is located 90 kilometers (55 miles) southwest of the capital of Mogadishu. The Somali military on Sunday arrested Somali-based the al-Qaeda affiliated group intelligence chief in Lower Shabelle.Meanwhile, on Monday, at least seven soldiers were killed in a roadside bomb blast that targeted a military vehicle near the newly liberated town of Janaale, according to a local official who spoke to Anadolu Agency.Al-Shabaab claimed responsibility for the attack.