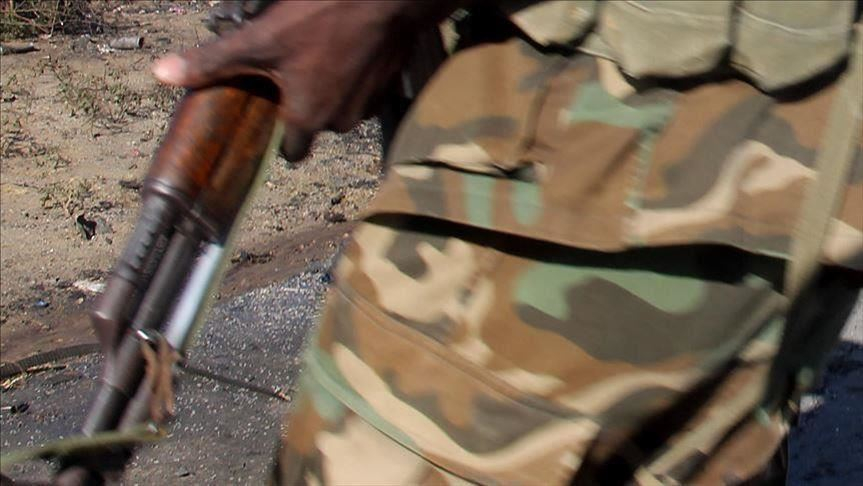 MOGADISHU, Somalia At least 18 al-Shabaab militants were killed and several others wounded in an operation in the southern lower Shabelle region, Somali military said on Sunday.

Gen. Abdihamid Mohamed Dirir, a Somali military infantry commander, told national army radio that the operation against the militants affiliated with al-Qaeda took place in Bulo Urunji and Busley villages outside the strategic town of Janaale, which was recently liberated.

"We have conducted an operation against al-Shabaab militants who were hiding in the bushes... managed to kill more than 18 of them, and wounded several others," Dirir said.Abdirahman Mohamed, a military official, told Anadolu Agency that no government soldier was killed or wounded during the operation.Residents in the region said they heard gunfire during the military action.Janaale is a rich agricultural town located 95 kilometers (59 miles) southwest of the capital Mogadishu.This comes a day after Somali commandos on Saturday killed at least three al-Shabaab militants in the town of Leego.