Situation at Manda Bay still fluid after Al-Shabaab attack - US

Four militia were killed and their attempt to attack the camp was successful repulsed. 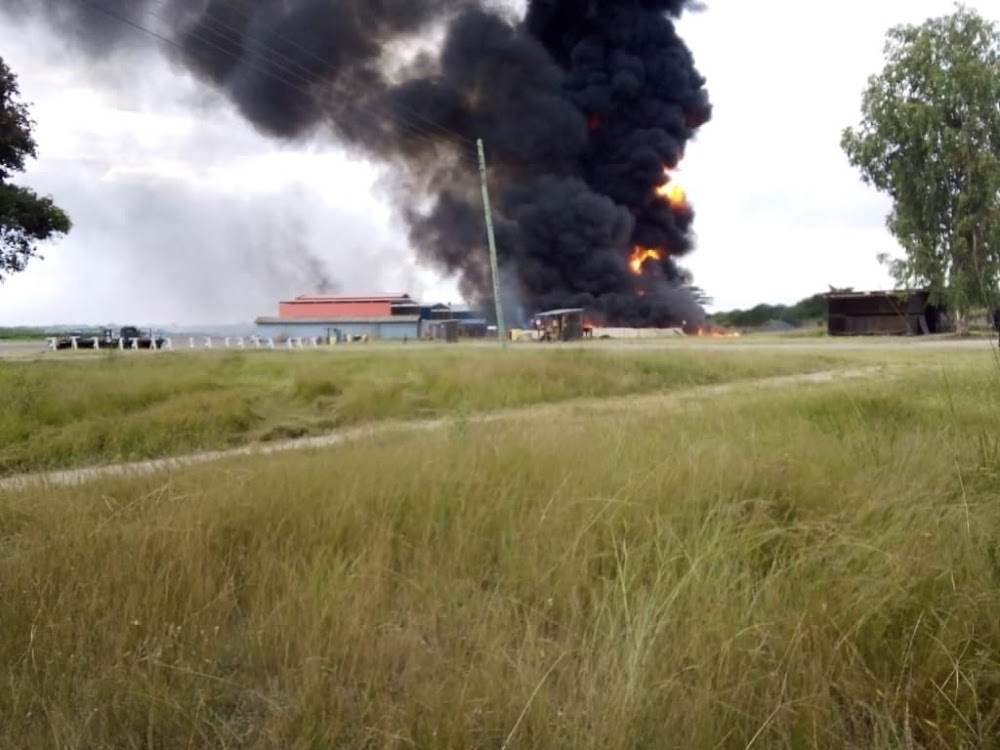 The US military has acknowledged the attack  by Al-Shabaab carried out on Sunday morning at Manda Bay Airfield in Lamu.

A statement by the US Africa Command however noted that the airfield has been cleared and the process of securing it is going on.

"The security situation at Manda Bay is fluid. Al-Shabaab is a terrorist group that has repeatedly communicated an intent to attack U.S. interests," the statement said.

It added that initial reports reflect damage to infrastructure and equipment.

"An accountability of personnel assessment is underway. As additional facts and details emerge, we will provide an update," the statement said.

Manda Bay is an area where American forces provide training and counter-terrorism support to its East African partners including the Kenya Defence Forces. It added that Al-Shabaab has put out multiple press releases exaggerating the security situation on the ground, which is a proven practice by the terror organization. "Al-Shabaab resorts to lies, coercion, and the exertion of force to bolster their reputation to create false headlines," said Maj. Gen. William Gayler, U.S. Africa Command director of operations.He added; "It is important to counter Al-Shabaab where they stand to prevent the spread of this cancer."The communication from the Kenya Defence Forces had earlier stated that four militia had been killed and their attempt to attack the camp was repulsed.Following the attack, operations at the Manda civilian airstrip were temporarily stopped in the morning hours.Around 2.30 pm, the Kenya Civil Aviation Authority Director-General Gilbert Kibe issued a statement saying that operations had resumed.The US also described Al-Shabaab, which was behind the attack in Mogadishu in Somalia that led to the death of more than 80 people, as a brutal terrorist organization."It is an al-Qaeda affiliate seeking to establish a self-governed Islamic territory in East Africa, to remove Western influence and ideals from the region, and to further its jihadist agenda. U.S. presence in Africa is critically important to counter-terrorism efforts," Gayler said.