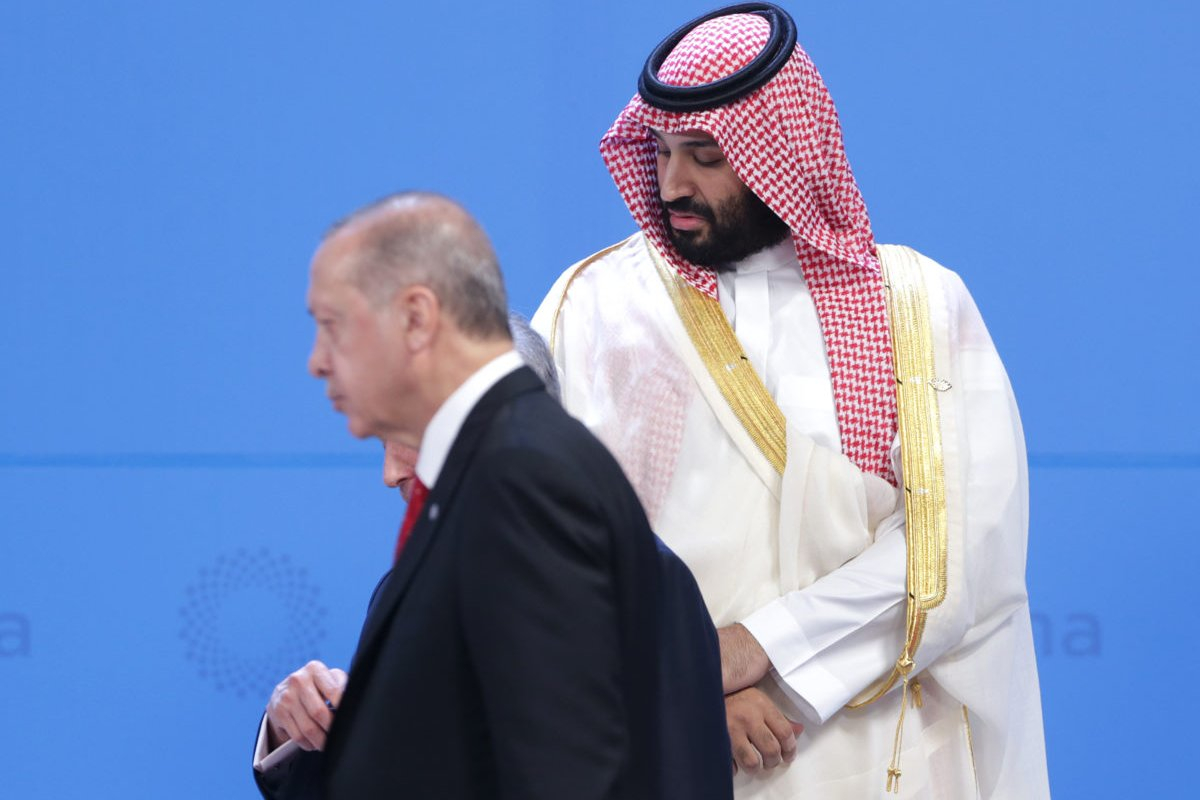 Saudi Minister of Foreign Affairs, Adel Al-Jubeir, confirmed that the kingdom opposes what he described as “Turkey’s incursion into Syria, and its support for extremist militias in Libya and Somalia.”

Al-Jubeir stated in a press conference on the sidelines of his visit to the Romanian capital, Bucharest, to meet officials there, on Thursday: “We oppose Turkey’s incursion into Syria, and we oppose Turkey’s support for militias in Somalia, Syria and Libya.”

He expressed his country’s concern over the transfer of foreign fighters from Syria to Libya, stressing that there will be repercussions for Europe. Al-Jubeir added that “Saudi Arabia is not biased towards a party at the expense of another in the Libyan conflict, and we have informed Haftar (Commander of the Forces of Eastern Libya) and Al-Sarraj (Head of the internationally recognised Government of National Accord (GNA)) about the vitality of reaching a political solution.”

As for Yemen, the Saudi Minister asserted: “We did not want war in Yemen; we intervened to stop Hezbollah and the Houthis, and we only want to achieve stability.”

He also announced that the Saudi Kingdom has provided $14 billion in aid to Yemen through the King Salman Humanitarian Aid and Relief Centre (KS Relief) and United Nations bodies, stressing that the war in Yemen must end by means of a political settlement.

The Saudi-Turkish relations started to deteriorate since the assassination of the Saudi writer, Jamal Khashoggi, in the Saudi consulate in Istanbul, Turkey, in 2018; and collapsed even more last month, as Saudi Arabia has announced its full support for Northern Cyprus’s (Greek) sovereignty over its lands. As such, the Kingdom’s position led to deepening the rupture between Riyadh and Ankara, which recognises Northern Cyprus’s sovereignty only over a specific part of the island.