Award-winning airline will launch the A350-1000 on its Los Angeles-Doha route, adding the state-of-the-art aircraft to its second flight out of New York. 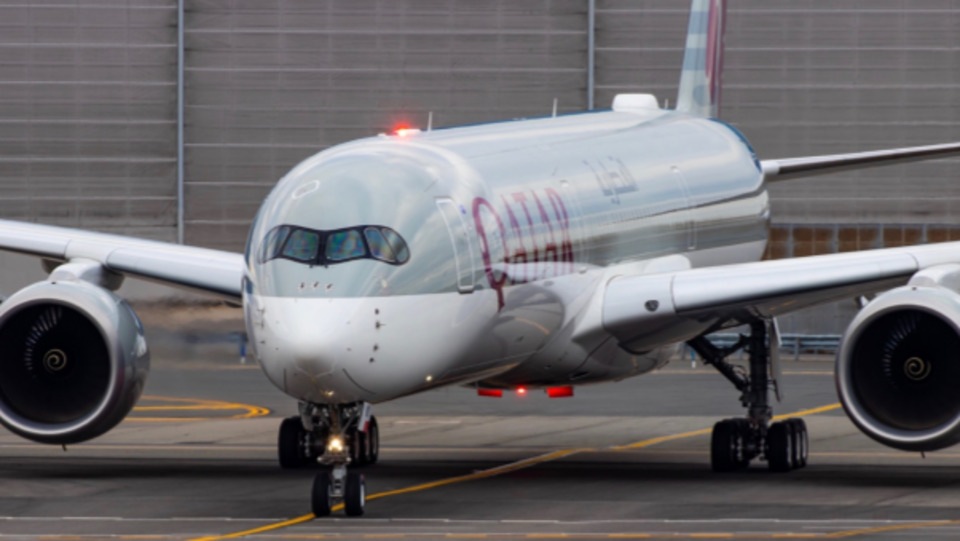 Award-winning airline will launch the A350-1000 on its Los Angeles-Doha route, adding the state-of-the-art aircraft to its second flight out of New York.

NEW YORK, USA – Qatar Airways is excited to announce that its ultramodern Airbus A350-1000, equipped with the luxurious, award-winning Qsuite, will be available on flights to and from Los Angeles International Airport (LAX) starting May 1, 2020.   The world’s most technologically advanced passenger aircraft will also commence service on Qatar Airways’ second JFK flight starting February 28, 2020. The award-winning airline first launched the A350-1000 on its New York to Doha route on October 28, 2018, marking the historic entry of the A350-1000 aircraft on U.S. routes.Qatar Airways Senior Vice President of the Americas Eric Odone said: “We are excited by the addition of the world-class A350-1000 on our Los Angeles route, as well as its introduction to our second JFK route. Qatar Airways remains dedicated to advancing innovation and fuel efficiency to ensure unprecedented levels of comfort, service, and eco-friendly travel. Every passenger is important to us, and we are confident the A350-1000 will provide an onboard experience unlike any other.” One of the latest additions to the Airbus family of twin-aisle, widebody jetliners, the A350-1000 offers 327 seats across two cabins – 46 Qsuite Business Class seats and 281 extra-wide 18-inch seats in Economy Class. Similar to the A350-900 – for which Qatar Airways was also the global launch customer – the high-performance A350-1000 boasts an advanced airframe with extensive use of composite materials. Coupled with a fuselage innovatively built with carbon-fiber reinforced plastic, the jetliner burns less fuel, reducing harmful effects to the environment. On the inside, LED mood lighting mimics a natural sunrise and sunset to help reduce the effects of jet lag. Qatar Airways’ A350-1000 features the airline’s patented, award-winning Business Class experience, Qsuite, which offers the industry’s first-ever double bed in Business Class, as well as privacy panels that stow away, allowing passengers in adjoining seats to create their own private room, a first of its kind in the industry. A multiple award-winning airline, Qatar Airways was named ‘World’s Best Airline’ by the 2019 World Airline Awards, managed by Skytrax. It was also named ‘Best Airline in the Middle East’, ‘World’s Best Business Class’, and ‘Best Business Class Seat’, in recognition of its groundbreaking Business Class experience, Qsuite. It is the only airline to have been awarded the coveted ‘Skytrax Airline of the Year’ title, which is recognized as the pinnacle of excellence in the airline industry, a record five times. Qatar Airways currently operates a modern fleet of more than 250 aircraft via its hub, Hamad International Airport (HIA), to more than 160 destinations worldwide. The world’s fastest-growing airline has added several exciting new destinations to its growing network this year, including Rabat, Morocco; Izmir, Turkey; Malta; Davao, Philippines; Lisbon, Portugal; Mogadishu, Somalia; Langkawi, Malaysia; and Gaborone, Botswana. The airline will add with Luanda, Angola; and Osaka, Japan, following in 2020.