English News and Press Release on Somalia about Health, Water Sanitation Hygiene, Children and Epidemic; published on 26 Dec 2019 by WHO 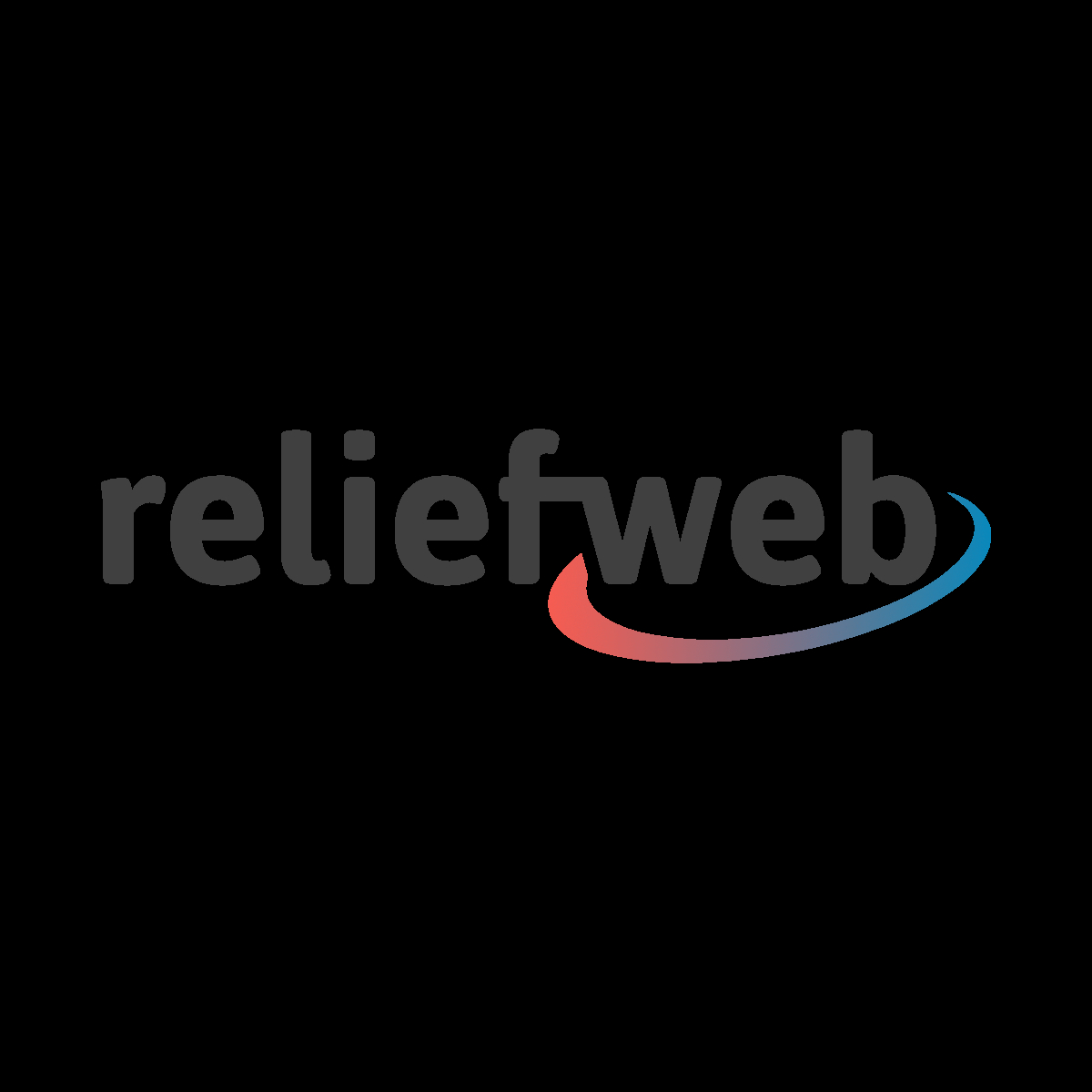 26 December 2019 – The Ministry of Health of Somalia has announced 126 new suspected cases of cholera, with two deaths, for epidemiological week 50 (9‒15 December) in 2019. No suspected cholera cases were reported between epidemiological weeks 1 and 7 due to the closure of the main cholera treatment centre from which the data were collected. The cumulative total number of suspected cholera cases since the beginning of the outbreak in December 2017 is 9613, including 50 associated deaths. During this period, all of the cases were reported from a total of 27 districts in Banadir and lower Jubba regions. Of the 126 cases reported during week 50, 65% (82) were children below 5 years of age.

The cholera outbreak has been contained in Hirshabelle, Jubaland and South West states following the implementation of oral cholera vaccination (OCV) campaigns and other health interventions. Active transmission is still reported in Banadir, where the most affected districts are Darkenley, Deynile, Hodan and Madina Hamer Jabjab. These areas have experienced heavy rains in the recent past that may have contributed to the contamination of water sources leading to repeated cholera outbreaks. Over the past two weeks there has been an increase in the number of cholera cases reported.

The overall reduction in the number of new cholera cases compared to the beginning of the outbreak is attributed to improved implementation of preventive interventions, including OCV and the strengthening of water, sanitation and hygiene (WaSH) activities in key areas.

Of the 922 stool samples tested since December 2017, a total of 207 samples were positive for Vibrio cholerae.

In June 2019, WHO and Ministry of Health implemented an OCV campaign in the six cholera high risk districts of Hamajajab, Heliwa and Kahda in Banadir, as well as Afgoi, Balad and Kismayo. A total of 621 875 (96.7%) people aged one year and above received the first dose of the cholera vaccine.

WHO continues to provide leadership and support for the health authorities and their partners in implementing activities to mitigate the outbreak. Disease surveillance is being managed with the support of WHO through an electronic system known as the Early Warning Alert and Response Network (EWARN), which is being expanded to all health facilities across the country. WHO and the Ministry of Health continue to monitor outbreak trends through EWARN and promptly investigate and respond to all alerts.