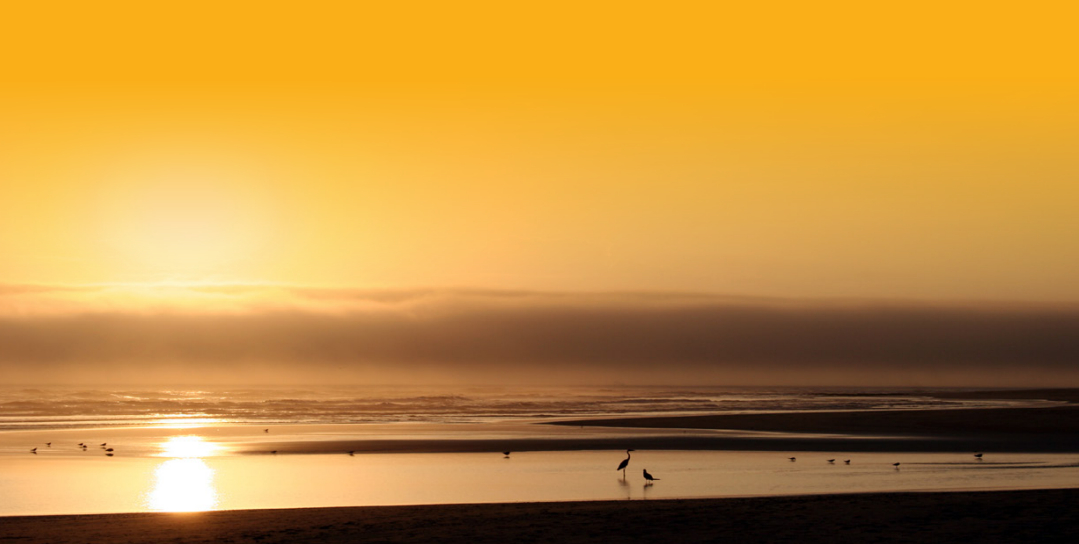 Somalia is taking steps to attract foreign investment to its energy sector but challenges remain, most notably in how the federal government can integrate its policies with those of the state governments.

Somalia’s Upper House has voted to approve the Petroleum Law, following its third reading on January 6. A statement said 28 of the senators had voted in support of the law, which was approved by the lower house in May 2019.

This law will go some way to sorting out the difficulties of investing in Somalia but, crucially, it remains unclear who companies would need to talk to in order to gain access. Is it the central government, based in Mogadishu, or the governments of one of the states where work would actually take place?

The relationship between the states and the government remains testy. Somaliland maintains it is an independent state, while Puntland is on the inside but sticks to its own line. As the country heads towards a licence round, which may be held this year, potential explorers will be watching with interest.

Somali Minister of Petroleum and Mineral Resources Abdirashid Mohamed Ahmed described the vote as a “major step forward for Somalia and its people as the Petroleum Law is approved by the Upper House and moves closer to completing its legislative process”. The next step for the bill is for it to be signed into law by the president – although the state of Puntland has come out against this.

The law states that any oil discovery belongs to the Somali people and that the revenues resulting from such are to go to the long-term needs of the population. The new law provides amendments to the previous law, from 2008.

Notably, it sets out a revenue-sharing agreement that intends to set out how cash will be shared by the federal government, the six member states and local communities. The International Monetary Fund (IMF) has supported the passage of the Petroleum Bill, while also putting forward a clear strategy for auctioning blocks, “before the planned oil exploration licensing is implemented”.

The Petroleum Law also sets up a Petroleum Registry for those holding legacy rights in the country. Shell EP Somalia and Mobil Exploration Somalia Inc. (MESI) hold exploration and production rights over five offshore blocks: M3/4/5/6/7. These were secured under a concession agreement with Somalia’s federal government, which has been under force majeure since 1990. The two companies were reported as having paid $1.7 million in retrospective charges late in 2019, local news sources reported.

These have been held for 30 years under force majeure, declared by the companies as the country descended into anarchy. One of the stated aims of the legislation is to provide “fair treatment” to those holding rights before 1991, when the government of Siad Barre fell.

The new legislation also sets up the Somali National Oil Co. (SONOC), which is intended to participate in operations.

Once the Petroleum Law has been signed off by the president, Somalia will publish a new model production-sharing agreement (PSA). This will replace the existing model PSA, which dates from January 2019.

Statements from Somalia’s oil ministry in May 2019 suggested the acquisition of more seismic data and exploration drilling may come in 2020 and 2021.

“In theory, the revenue sharing arrangements in the new petroleum law present a helpful step to resolving the issues. However, in practice, it remains to be seen whether these will be acceptable to the Somalia regional governments,” said Herbert Smith Freehills’ partner Rebecca Major.

Shell, for one, is biding its time. “We note the recent developments regarding the country’s new Petroleum Bill, and we have an ongoing and constructive dialogue with the authorities about it. We will consider carefully any further implications for Shell when the new law comes into force and we continue to monitor the security and operating environment in and surrounding Somalia,” a Shell spokesperson said. The super-major will not participate in the planned licence round.

The absence of a central government for so many years led to the emergence of regional powers. Puntland plays an uneasy role within Somalia, while Somaliland maintains that it is an independent state.

Developing hydrocarbons is one of the areas where such tensions come to the fore. A senator from Puntland, Mohamud Mashruc, has spoken out against the new bill this week, saying it politicises the oil and gas sector, giving control over potentially lucrative contracts to the federal minister. As such, the senator said, Somali President Mohamed Farmaajo should not sign the bill.

Puntland President Sa’id Abdullahi Deni, in a speech marking his first year in office, rejected the petroleum bill passed by the Somali legislature. Puntland had not been consulted on the issue, Deni said, tying his complaints in with broader discontent on proposed changes to the constitution.

The state has form in finding its own way in hydrocarbon works. Puntland awarded a contract to ION Geophysical in 2015 for the acquisition of 8,000 km of seismic data on its offshore, while also dividing the area up into 25 blocks.

Somaliland goes further, claiming autonomy even though it lacks international recognition. The state has issued licences to companies including Genel Energy and RAK Gas.

Genel holds 40,300 square km in the country, with a targeted resource of around 2 billion barrels of oil and a farm-out process that began in the second half of 2019. Genel has drawn parallels between Somaliland and the rift basins of Yemen. RAK Gas has the 24,200 square km Berbera area, where it acquired 17,000 line km of Full Tensor Gravity Gradiometry (FTG) data in 2018.

Mogadishu aims to sidestep opposition by offering areas further offshore, with most beyond the territorial claims of the states.

The East African state held an exhibition in February 2019 in London showing off some of its potential, with the petroleum minister in attendance.

Backing the showing was Spectrum, which acquired 20,185 km of 2D seismic on the offshore, following a 20,500 km shoot from 2014. The survey ran from water depths of 30 metres to 4,000 metres. Spectrum was acquired by TGS in August of last year.

The London presentation was intended to set the stage for a licence round, which was scheduled to be launched on November 7, 2019. This did not take place but it does set the stage for a future offering, which may come in 2020. The offering covered 15 blocks, with a total area of around 75,000 square km.

A report from TGS has identified a number of potential source rocks, although with only two wells drilled offshore little has been done to test the hypotheses. Some sources have suggested the area may be oil prone with rocks, with more than 80 slicks identified during one study. The seismic company described Somalia’s offshore as “the illusive oil-prone gem in East Africa’s otherwise prolific petroleum systems”.

“Given the success of frontier basin such as Guyana, and given its proximity to proven petroleum provinces, Somalia is sure to pique the interest of majors and Independents alike. The country recently reached an agreement with Shell and Exxon on historical fees for offshore blocks, and with the passage of the petroleum law through parliament last year and now passed through the upper house, the country is preparing well for an auction later in the year,” said Gneiss Energy’s commercial director Doug Rycroft. “We expect there to be significant interest from regional players given the potential for transformational organic growth through frontier exploration.”

Somalia has said the blocks on offer do not include any of the areas under dispute with Kenya. The two states have taken their clash over the maritime border to the International Court of Justice (ICJ). Oral proceedings on this case have been pushed back to June 2020. In the case of Ghana and Cote d’Ivoire, which had a similar maritime border dispute, it took around seven months between the oral proceedings and the delivery of a judgement.

The Somali state with claims in the disputed area is Jubaland. This state is seen by Kenya as a buffer zone against the instability of central Somalia and the politics of Nairobi and Mogadishu sometimes clash in this state.

Somalia took a step towards exploring its offshore in 2013, when it signed a study deal with Soma Oil and Gas, a UK-registered company backed by Alexander Dzhaparidze, the owner of Eurasia Drilling Co. Soma was involved in the acquisition of 2D seismic in 2014-15 covering around 20,000 km, with Spectrum acquiring another 20,500 km in 2016. Spectrum was acquired by TGS in 2019. The seismic company has played an instrumental role in supporting Somalia’s licence round aspirations.

The seismic shoot did not run entirely smoothly. The Puntland Petroleum and Minerals Agency (PPMA) warned Spectrum and China’s BGP that carrying out work in the state’s offshore was illegal and unconstitutional.

In addition, Soma was itself the target of sustained scrutiny from the UK’s Serious Fraud Office (SFO) over allegations that it was engaged in corruption in Somalia. The investigation was dropped in late 2016, with the SFO saying there were “reasonable grounds” to suspect corruption had taken place but that it was unlikely to be able to secure a conviction.

Somali Prime Minister Hassan Khaire was appointed in early 2017. He had previously worked at Soma as an executive director and his departure effectively marked the end of the company’s operations.

Approval of the federal government will be tested at the end of 2020, or early 2021, when direct elections are due to be held. Recently there has been an uptick in violence perpetrated by the Al-Shabab group, with a truck bomb detonated in Mogadishu on December 28 killing more than 80 people. The terrorist group has also carried out an attack against a US air base in Kenya’s Lamu region, demonstrating it retains the ability to carry out ambitious cross-border raids.

The country’s federal government has taken steps to make progress on tackling the question of natural resources but companies will remain reticent until more clarity has been achieved – or at least until someone has been brave enough to test the Somali hypothesis.