MOGADISHU, Somalia — Almost 100 people were killed in a truck bombing in Mogadishu on Saturday that left part of the Somali capital littered with destroyed vehicles and rubble. 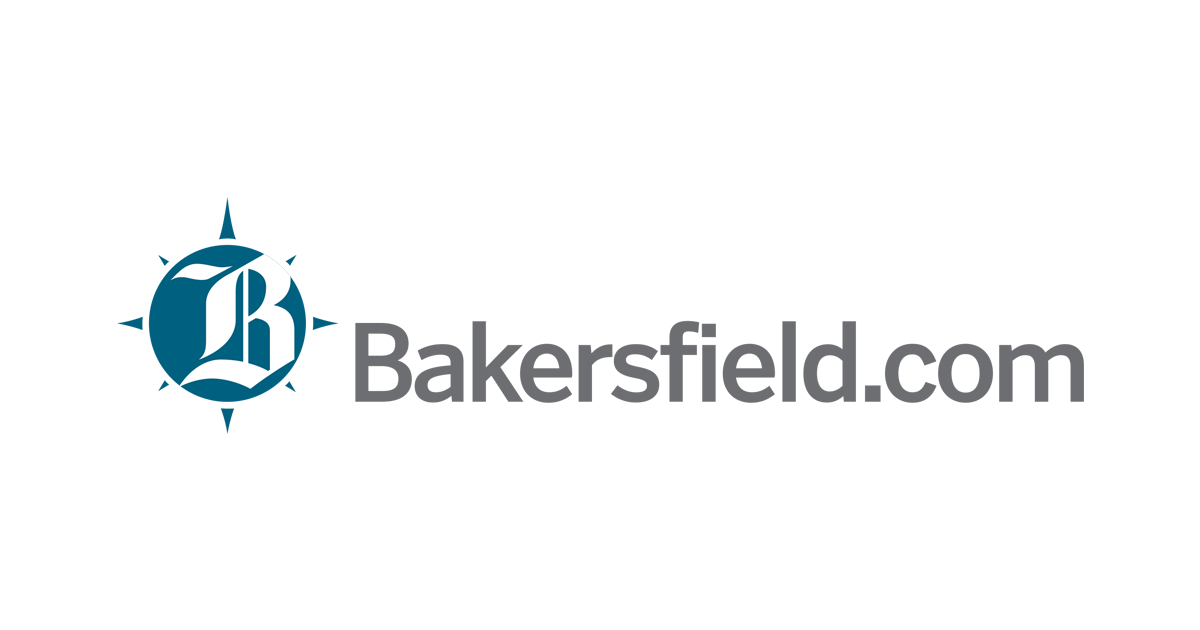 MOGADISHU, Somalia — Almost 100 people were killed in a truck bombing in Mogadishu on Saturday that left part of the Somali capital littered with destroyed vehicles and rubble.“We have nearly 100 people being killed in this terrible attack,” police officer Ahmed Bashane said.Dahir Elmi, an official at the city’s Shafi hospital, confirmed eight deaths and dozens more injured.Another hospital, the Medina hospital, had already reported 73 dead, with 54 injured.Other hospitals have also received dead and wounded victims, Bashane said.The city’s mayor, Omar Mohamed Filish, had earlier talked of some 90 wounded, including students.Witnesses described a scene of devastation after a truck at a checkpoint exploded in a busy area of the city at rush hour.There has been no claim of responsibility, although many suspect that the Islamist terrorist group al-Shabaab may be behind the attack.Somali President Mohamed Abdullahi Farmajo called for unity in the face of “the enemy of human dignity.”“The only objective the terrorists have developed in our country is to kill our innocent people indiscriminately,” he said.An emergency committee would handle the incident and help the victims, the statement said.“The area was full of people who were going to school or going shopping in the city when the terrible attack occurred,” a government spokesman said earlier.According to police, the explosion caused severe damage to two minibuses carrying schoolchildren. Witnesses said the buses had been blown apart.Five police officers were among the dead, according to spokesman Ali Hassan Kulmiye.Also killed in the blast were three Turkish citizens, police said. They were apparently engineers helping to improve a road between Mogadishu and Afgoye, to the west of the capital.The Turkish embassy confirmed that two Turks had died.Turkey said it was sending 20 members of a National Medical Rescue Team, including doctors, according to state media.Al-Shabaab has been fighting for supremacy in the country on the Horn of Africa for years. They control large areas in the south and centre of Somalia and repeatedly attack security forces and civilians.United Nations chief Antonio Guterres “strongly condemns the terrorist attack,” according to a statement released by a U.N. spokesperson.Guterres “stresses that the perpetrators of this horrendous crime must be brought to justice” and “extends his deepest sympathies and condolences to the families of the victims,” the statement said.Leaders in Europe and Russia also condemned the “barbaric” attack.“Our resolve is clear. Europe will continue to support Africa in the fight against terrorism,” tweeted the president of the European Council, Charles Michel.———©2019 Deutsche Presse-Agentur GmbH (Hamburg, Germany)Visit Deutsche Presse-Agentur GmbH (Hamburg, Germany) at www.dpa.de/English.82.0.htmlDistributed by Tribune Content Agency, LLC.—————PHOTO (for help with images, contact 312-222-4194):ARCHIVE PHOTO on Tribune News Service (for help with images, contact 312-222-4194):