KOT have now unveiled Betty Kyallo’s man whom she has been keeping a secret for almost a year now. 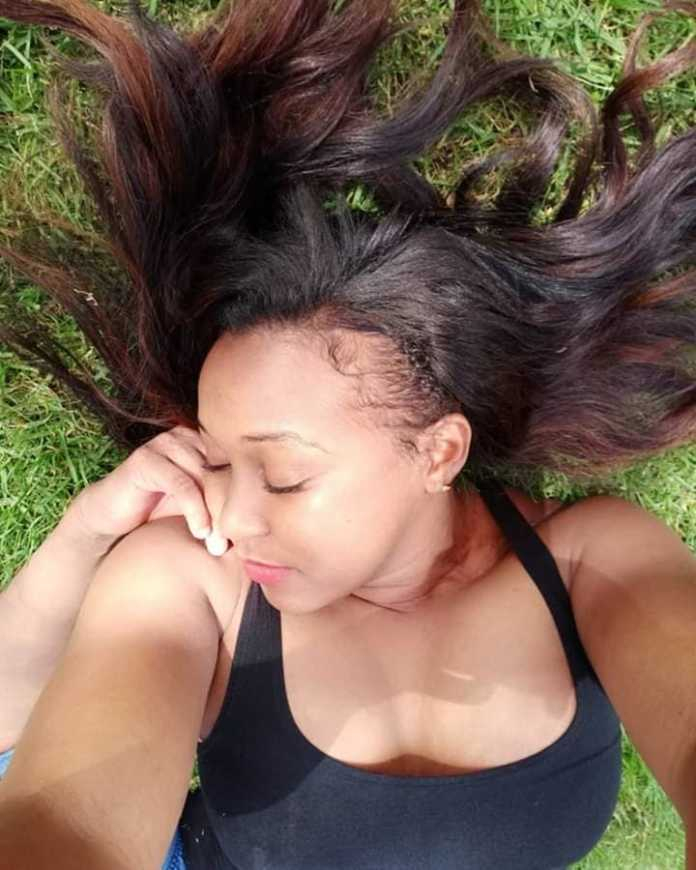 It is said that nothing ever stays hidden from Kenyan’s on Twitter aka KOT detectives.

KOT have now unveiled Betty Kyallo’s man whom she has been keeping a secret for almost a year now.

This comes Just a day after media personality Ken Mijungu had an online fall out with Betty and revealed that her Somali bae was also at her daughter’s bedside when she was unwell.

“Betty be honest, Okari and even Naomi were there for Ivanna from the day we learnt of her illness and were by her side day and night. At Nairobi hospital Betty blocked my access to the ward cubicle where Ivanna was only allowing Dennis in. I stayed by the glass doors from 11am to 2pm watching Ivanna who I must say was very sick. Okari remained inside all that while with Betty and was joined later by Betty’s mum and sister Gloria. I understood her action because it was about the baby. I left at about 2pm. For every single day that followed from that day on Okari was at the hospital day and night with his daughter, To deliberately paint him as irresponsible is immoral my friend. You don’t have to correct the impression you have created because the Somali guy is by your side but at-least be honest” wrote Mijungu

Under the hash tag #TheSomaliGuy KOT are now convinced Betty Kyallo’s man is none other that Alinur Mohamed, an aspiring politician.

Check out the photos of the mystery man below: