'Kerala Will Be Denied Ration If National Population Register Not Implemented': BJP Leader

BJP Spokesperson B Gopalakrishnan on Wednesday, December 25, said that Kerala will be denied ration if the sate does not implement NPR. 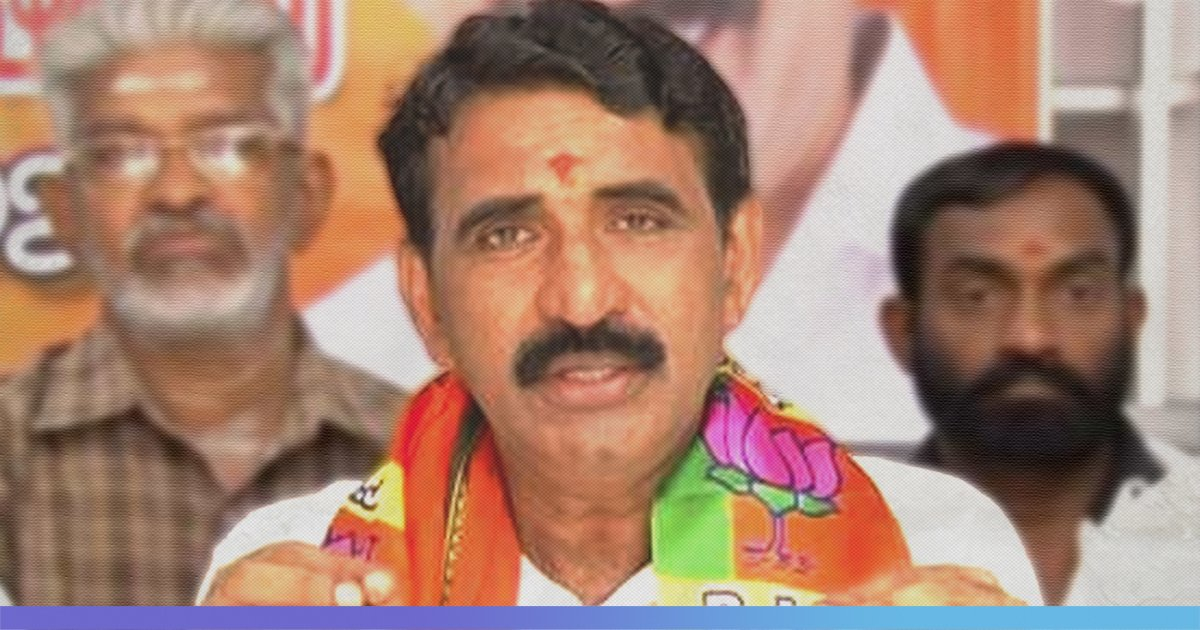 Global sportswear giant ‘adidas’ and Jammu & Kashmir based football club ‘Real Kashmir FC’ partnered during the last season of I-league. adidas came up with this collaboration to emphasise upon one of its core believes – ‘Through sport, we have the power to change lives’ and let the nation cheer for Kashmir like never before.

It is true that in sports, winning hearts are more challenging than winning matches. RKFC with their unbending resilience did just that! It was a spectacle to see the name of RKFC echoing from all over the country including social media that remained abuzz with exalting adoration of the team by the ‘#UnRealFans’.  The team’s excellent gameplay and exceptional sportsmanship made even the football fans of other clubs cheer for RKFC pleasantly giving birth to some ‘never seen before’ #UnRealFans in their very first appearance, last season. The undiluted love for the team, however, did not turn around the easy way! The team that also goes by a popular name ‘Snow Leopards’ have had to endure extreme temperatures and numerous challenges in the process of preparation.

Looking at the way Indian hearts welled up with inspiration and respect for the team, adidas stepped up to make it all the more special. In its own bit, the brand found its way to acknowledge the ardent support by the fans to RKFC by dedicating this season to the “#UnRealFans Of Real Kashmir” by unveiling the jersey launch for the next season. These are real fans who in the all unreal terms proved how much they appreciate RKFC’s journey by giving standing ovations to the team as they travelled across the country for their away games. These fans did not switch loyalties with their own club but definitely erased all boundaries and supported without any inhibition and full fervour to the RKFC.

The high decibel cheers of the unreal fans stand as a testimony to how it indeed changed lives. These stories of Unreal fans of real Kashmir have left the nation amazed in disbelief with their commitment to the team and rightly so! Their inspiring, one of a kind stories of the unreal fan following has too much and too little to say!

Depiction Of An #Unrealfan Story Of Madhavan Nair. Watch It To Believe It!

Madhavan Nair – a true portrayal of such #UnRealFans from Kerala, who despite being a committed fan of his team showed astounding support to Real Kashmir FC for their unbending grit and a winning comeback.

Another Sharp Portrayal Of #Unrealfans From Bengal- Anirban Sen. Watch It To Believe It!

Sometimes all things unimaginable can shape into the best of stories! Another beautiful representation of all #UnRealFans hailing from West Bengal. This dedicated fanboy who has had unflinching support for Bengal Football Club has now also stepped up to cheer for RKFC. The fact that RKFC qualified for the league in just 3 years changed him into a diehard RKFC fan as many such football fanatics in India.

Depiction Of A ‘No-Sport Fan’ To ‘#Unrealfan Of RKFC’, Priya Represents Almost 2/3rd Of India’s Population!

Isn’t it impossible for someone with less interest in sports suddenly showers inclination to watching a sport? Well, guess what? This story represents the believable aspect of sport i.e. ‘With Sport, we have the power to change lives.’

Indeed, RKFC is not just winning matches but are also winning hearts.

The Real Kashmir FC have proved why sports is not just about winning or losing, it’s essentially about the ‘never give up’ attitude. The overwhelming love that the unreal fans from all over the country have given to the club justly inspires the coming generations to challenge the circumstances and rise beyond their limitations.Join adidas #UnRealFan brigade of RKFC and cheer for this team who have won hearts in the true spirit of sportsmanship.