Kenya's military said it killed at least four terrorists Sunday in repelling an attack on an airstrip located near a U.S. military base. 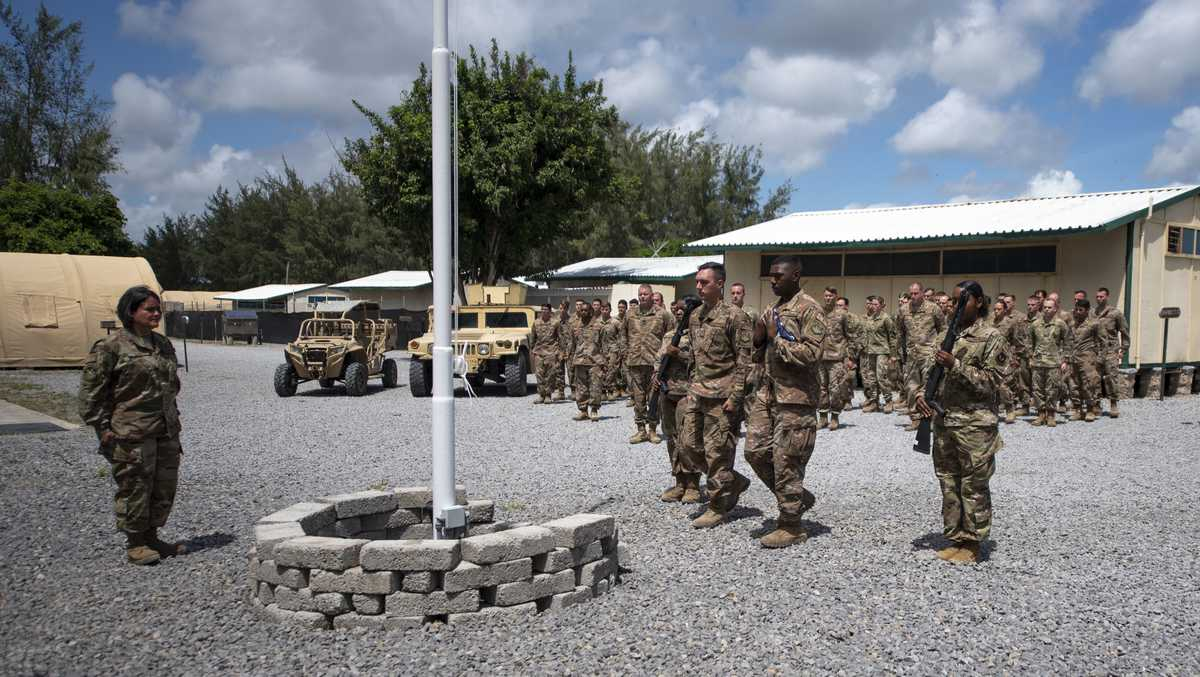 Kenya's military said it killed at least four terrorists Sunday in repelling an attack on an airstrip located near a U.S. military base.In a statement, Kenya's Defense Forces said there had been an attempt to breach security at Manda Airstrip, which is near the Camp Simba U.S. base, but it had been "successfully repulsed."

"Four terrorists' bodies have so far been found," the KDF said in the statement. "The airstrip is safe."On Sunday, al Qaeda affiliate al-Shabab claimed responsibility for an attack on Camp Simba, in Lamu county, near Kenya's border with Somalia.Al-Shabab said the base was used by both American and Kenyan military personnel, and that U.S. military equipment was "destroyed," according to a statement released by the terror group Sunday. Al-Shabab provided no evidence to support those claims.

The airstrip near Camp Simba is also a tourist site frequented by Western visitors to Kenya.

A fire broke out as a result of the breach and affected some fuel tanks at the airstrip, although the blaze was put out, the KDF said.U.S. Africa Command -- which is responsible for military relations with nations on the continent -- also acknowledged the attack.CNN has reached out to the State Department, the Pentagon, and the U.S. Embassy in Nairobi for comment.The Somali government, in coordination with U.S. Africa Command, has conducted several retaliatory airstrikes on al-Shabab targets in recent weeks.

What is Camp Simba?

US troops began operations at Camp Simba in 2017, performing counter-terrorism and border security operations to aid Kenya, according to a U.S. Air Force news release.It essentially became a permanent U.S. military installation on Aug. 26, when the American flag was raised over the facility in what the Air Force said signified its "change from tactical to enduring operations."

"The flag flying here today over Camp Simba symbolizes the permanency of our mission and our dedication to our partners," Lt. Col. Cody Smith, commander of the 475th Expeditionary Air Base Squadron, said in August.