The country recently launched a tool for monitoring illicit trade. 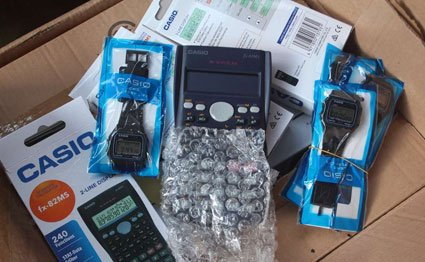 Kenya recently rolled out the National Illicit Trade Observatory, a tool for monitoring illicit trade in the country, as the country is getting ready for public input on the Intellectual Property Bill 2020.

The ACA also released findings of a National Baseline Survey, conducted between October 2019 and February 2020, showing that the building, mining and construction sectors were the hardest hit by counterfeits in the past year, and counterfeiting cost the country over $100 million in revenue.Of the 16 sectors of the economy covered, building, mining and construction contributed 23.3 per cent in value of total illicit trade, followed by energy, electrical and electronics at 14.67 per cent.The sector with the most government revenue loss was food, beverage and non-alcoholic drinks at 23.19 per cent, followed by textile and apparel at 20.09 per cent.

According to the ACA’s findings, 30 per cent of the firms were aware that their products were being counterfeited.Counterfeiting costs the country more than 32.5 per cent of jobs in the year 2018-2019, while companies recorded sales losses of between 37.6 per cent and 42.1 per cent. The study was done in partnership with Trade Mark East Africa through funding from the Department for International Development.