Just before dawn, Al-Shabaab, an Al-Qaeda affiliate, attacked a United States-Kenyan shared airstrip along the Kenyan border near Somalia. The group attacked Camp Simba on Manda Island where the United States' military was training Kenyan soldiers. 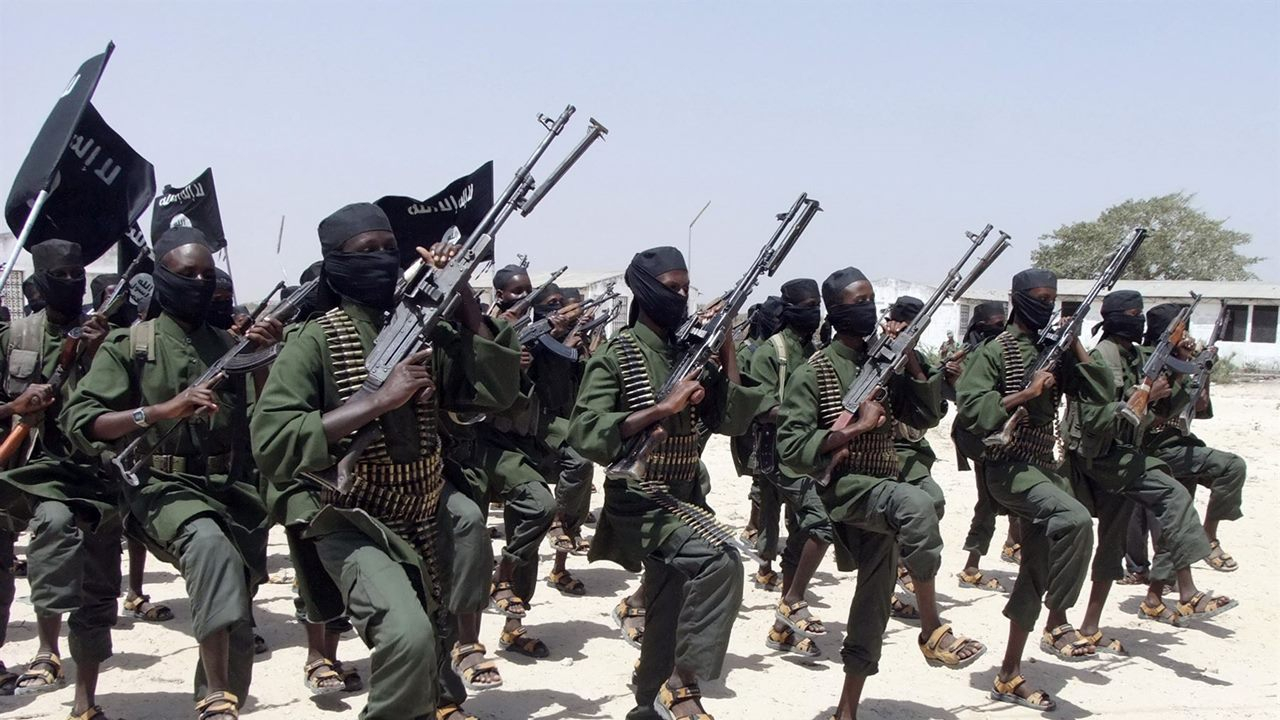 Just before dawn, Al-Shabaab, an Al-Qaeda affiliate, attacked a United States-Kenyan shared airstrip along the Kenyan border near Somalia. The group attacked Camp Simba on Manda Island where the United States' military was training Kenyan soldiers.According to The Washington Post, the "military uses the airstrip for aerial missions against al-Shabab in Somalia."The initial attack started around 3:30 a.m. when smoke could be seen in the air and gunfire could be heard nearby. At 5:30 a.m. the United States' military and Kenyan forces worked together to successfully repeal the terrorist group.Four terrorists died as a result of the attack, the Kenyan Defence Forces said.“The attempted breach was successfully repulsed. Four terrorist bodies have so far been found. The airstrip is safe,” spokesman Lt. Col. Paul Njuguna explained. “Arising from the unsuccessful breach, a fire broke out affecting some of the fuel tanks located at the airstrip. The fire has been put under control and standard security procedures are now ongoing.”According to the Associated Press, "two fixed-wing aircraft, a U.S. Cessna and a Kenyan one, were destroyed along with two U.S. helicopters and multiple U.S. vehicles at the Manda Bay military airstrip."The terrorist organization put out multiple press releases taking credit for the attack and exaggerating the amount of damage they caused. This is one of the organization's common practices."Al-Shabab’s statement included photos of blazing aircraft it asserted were from the attack. A second al-Shabab claim, issued hours later, asserted that ”ïntense close-quarters combat” against U.S. forces continued," the AP reported.The military blasted the terrorist group for their blatant lies."Al-Shabaab resorts to lies, coercion, and the exertion of force to bolster their reputation to create false headlines, U.S. Army Maj. Gen. William Gayler, U.S. Africa Command Director of Operations said in a statement.

Pentagon figures revealed that less than 100 U.S. personnel are stationed at Camp Simba. Those military members that are stationed at the base are providing counterterror support to East African partners. From the AP:According to another internal Kenyan police report seen by the AP, dated Friday, a villager that day said he had spotted 11 suspected al-Shabab members entering Lamu’s Boni forest, which the extremists have used as a hideout. The report said Kenyan authorities did not find them.Al-Shabab has launched a number of attacks inside Kenya, including against civilian targets such as buses, schools and shopping malls. The group has been the target of a growing number of U.S. airstrikes inside Somalia during President Donald Trump’s administration.