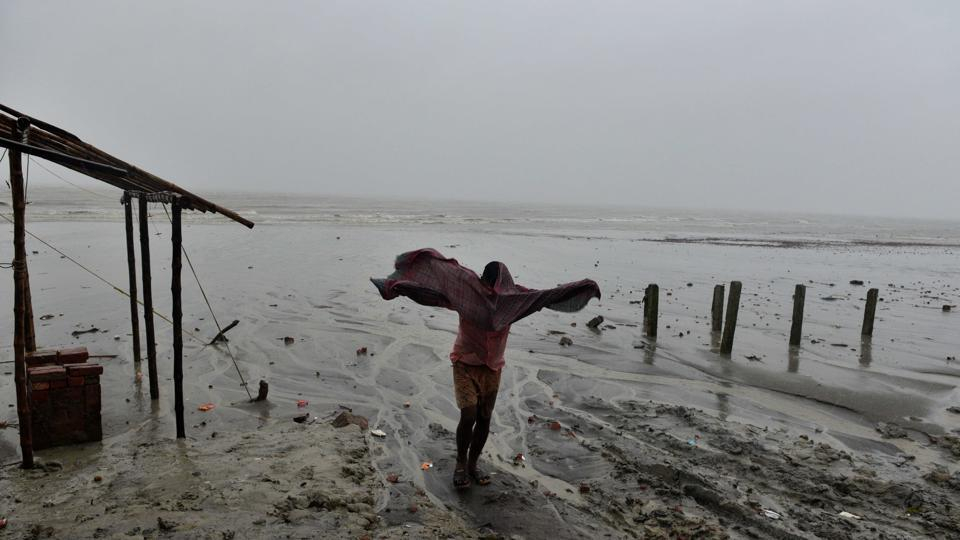 Gati, Tej, Neer and Vyom. These are four of the 13 names that India has proposed to the World Meteorological Organisation (WMO) as names for future tropical cyclones (TC) that will originate in the Arabian Sea and the Bay of Bengal.Earlier this month, the Regional Specialized Meteorological Centre (RSMC) in New Delhi named the Arabian Sea cyclone heading to Somalia “Pawan”, the second-last name on the final list. India’s list of names had expired in June with Vayu that hit the Gujarat coast.In 2004, the current panel of 64 names were divided into eight lists. Each list had the name proposed by a country arranged sequentially. Each time a cyclone forms, the RSMC designates a name from these lists. Today, there are 13 countries, each allowed to propose 13 names.“The Panel on Tropical Cyclones during its 46th session in September 2019 has approved in principle the updated list of names for the region. RSMC New Delhi is updating the name list as it is still waiting for a couple of Members to propose their names to be included in the list,” read a WMO response to HT on the names. The new list of names that India has proposed was during the 46th Session, held in Yangon, Myanmar, and has been obtained by HT through a Right To Information application filed with the Indian Meteorological Department (IMD), the nodal agency that considers the names to be proposed. According to the reply, the IMD selected the names based on the following criteria: The proposed name should be neutral to (a) politics and political figures (b) religious beliefs, (c) cultures and (d) gender Name should be chosen in such a way that it does not hurt the sentiments of any group of population over the globe, it should not be very rude and cruel in nature , it should be short, easy to pronounce and should not be offensive to any member. The maximum length of the name will be eight letters The names of tropical cyclones over the north Indian Ocean will not be repeated; once used, it will cease to be used again. The name should be new. It should not be there in the already existing list of any of the RSMCs worldwide, including RSMC New Delhi. The minutes of the meeting are not yet out. However, the WMO response added that the updated Operational Plan for Tropical Cyclones in the region will be available in mid-December. “It was also expected the old list should suffice to name TC occurrences in the region. In the worst scenario, i.e. more active TC occurrences than normal, the updated list of TC names will be initiated earlier,” said the WMO.“The names can be changed in the future if some country objects,” said Dr Mrityunjay Mohapatra, director general of IMD. “For example, once earlier Sri Lanka had proposed the name Mahasen, but later some people had a problem with it and requested us to change the name and Mahasen was renamed Viyaru.” An earlier HT report says some officials in Sri Lanka had claimed that “Mahasen” was a king who had brought prosperity to the nation and it was wrong to name a calamity after him.