Abdirashid Janan’s arrest suggested justice might soon be served. His escape shows how far away it remains. 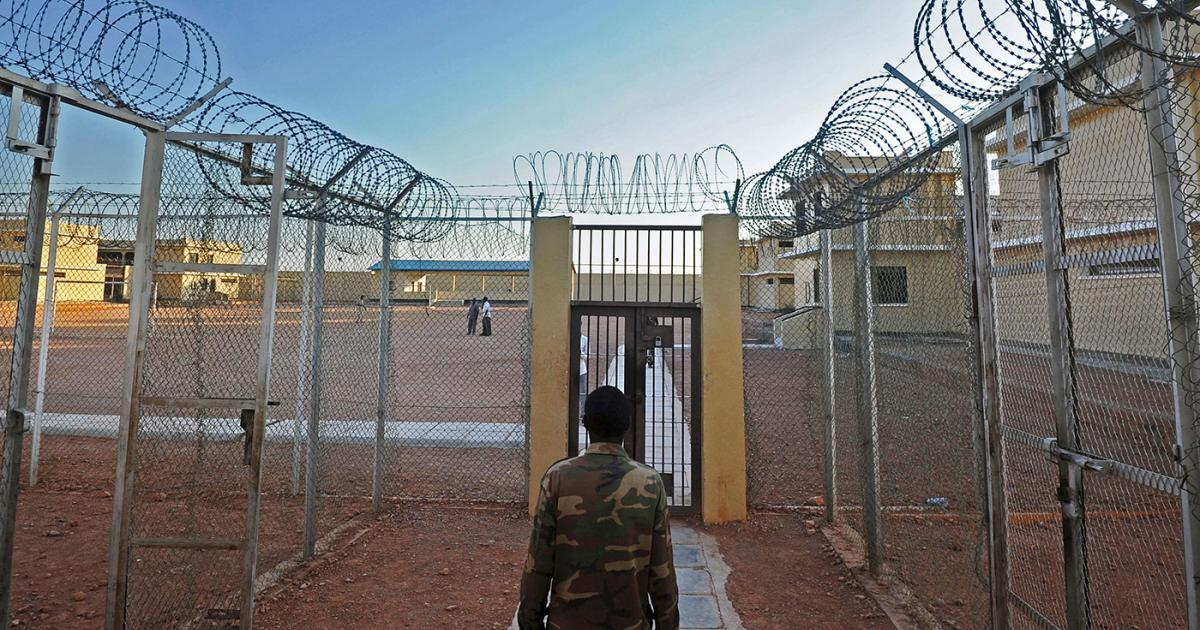 On 31 August 2019, dramatic news emerged that the notorious security minister of Somalia’s Jubaland region had been detained. In the capital Mogadishu, federal authorities had arrested Abdirashid Hassan Abdinur (commonly known as Abdirashid Janan) for “serious crimes”.

News of his detention brought hope to some of Abdirashid Janan’s victims that he might finally face justice. For years, the influential figure has been implicated in rights abuses in the Gedo region. These include targeted killings, torture, the unlawful transfers of detainees to Ethiopia, and the manipulation of humanitarian assistance.

In 2015, I spoke to relatives of four people believed to have been executed at a detention facility in Dollow that August. Abdirashid Janan had been there and, according to the UN-mandated Somalia and Eritrea Monitoring Group, was “on the balance of probabilities, responsible for the killing of the four prisoners”.

In December 2015, Mogadishu’s regional court issued an arrest warrant for Abdirashid Janan for the four killings and three others. Shortly thereafter, however, he was promoted to security minister in Jubaland. Abdirashid Janan is a powerful regional actor who has provided key support to the Jubaland president and whose militias had received support from elements of the Ethiopian military.

This kept Abdirashid Janan protected – until his arrest in August 2019. This was a time when Mogadishu’s relations with the Jubaland government and Kenya, which had sided with Jubaland in a recent fallout with the federal government, were at an all-time low. This fact has raised questions about the motivations behind Abdirashid Janan’s arrest.

Nonetheless, his victims hoped his detention meant justice would be served. The brother of one of the victims told me: “Since he was arrested in August, I’ve been waiting for justice, waiting to see him taken before the court.” In October, Abdirashid Janan finally stood before a court in Mogadishu, though key witnesses were not informed about the hearing.

However, this was both his first and last appearance there. On 28 January, Abdirashid Janan escaped from an unofficial detention facility. He fled to the town of Kismayo and then to Kenya.

Abdirashid Janan remains at large, now back in Somalia, but the fallout from his escape continues to be felt.

A lot of questions

The federal government’s handling of Abdirashid Janan’s arrest raises several questions such as: Was he ever formally charged? Why was there no further court action after the first hearing? Why was he being held in an informal detention facility? And how did he escape?

These questions should be investigated and answered. But the case also warrants a deeper reflection as to whether Somalia even has the capacity to prosecute serious crimes safely, fairly and without political interference.

Bringing a powerful person such as Abdirashid Janan to justice is difficult. Proving links between acts on the ground and orders or acquiescence from above, for instance, requires specialised expertise and experience as well as the right legal framework. These are currently lacking. “Serious crimes” cases in Somalia – most of which have been security-related and tried by military courts – have repeatedly fallen short of basic due process standards.

Among other things, prosecuting such cases also requires special procedures to protect victims, witnesses and judicial staff as well as to ensure a fair trial free from political interference. Again, such procedures are absent in Somalia. Victims and witnesses are rarely protected. Judicial staff continue to face serious risks. And authorities struggle to ensure suspects are held in appropriate, humane and secure detention centres.

There are options available to the Somali government if it’s serious about trying offenders such as Abdirashid Janan.

Last year, the federal government established a court and prison facility in the capital. Known as the Mogadishu Prison and Court Complex (MPCC), it was primarily built to facilitate the transfer of cases related to the Islamist armed group al-Shabaab from military to civilian courts. Initial international support has focused on building judicial capacity to try security-related offences and has included the training of staff.

In another development, the office of Somalia’s chief justice recently set up benches at the supreme, appeals, and regional court levels to try serious crimes. Again, the focus appears to be on security-related cases.

While still in their initial phases, these initiatives could anchor discussions around how to build the specialised capacity, expertise and structures needed to investigate and prosecute war crimes, crimes against humanity, and other serious abuses. The mandates of these benches and the new civilian court should not be considered set in stone.

Other countries in the region have taken steps to put accountability for serious crimes at the centre of efforts to break with cycles of violence. Somalia should think about doing the same and, with its international partners, use the creation of these new options to frame the discussions.

This could lay the groundwork for victims and their families to see suspects like Abdirashid Janan finally brought to justice.