Notes taken from, and/or inspired by, a reading of Gordon Darnell Newby, A History of the Jews of Arabia: From Ancient Times to Their Eclipse under Islam (Columbia, SC: University of South Carolina Press, 1988), 10-11:   The Arabian Peninsula was... 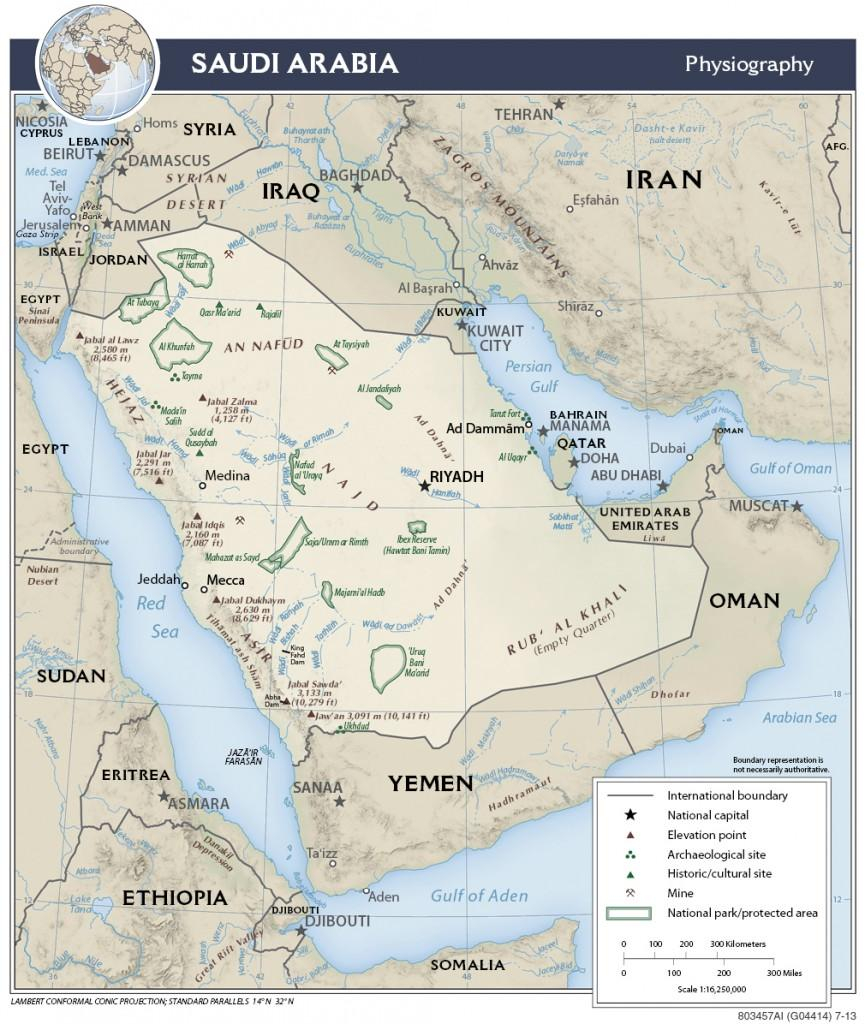 Notes taken from, and/or inspired by, a reading of Gordon Darnell Newby, A History of the Jews of Arabia: From Ancient Times to Their Eclipse under Islam (Columbia, SC: University of South Carolina Press, 1988), 10-11:

The Arabian Peninsula was and remains a stark and forbidding place.  But it was also, and continues to be, wealthy.  Today, its wealth is petrochemical.  In ancient times, its wealth came in the form of incense — and specifically the two types known as frankincense and myrrh.  These derive from the gums and resins of certain trees and shrubs that are found chiefly in southern Arabia (modern Oman and Yemen), the island of Soqotra (which is located off the Yemeni and Somali coasts at the boundary of the Gulf of Aden and the Arabian Sea, covered by the inset legend in the map above), and, in Africa across the Gulf of Aden, in Somalia.

Ancient Arabia — Sheba (or, in modern Arabic, Saba’) was an ancient South Arabian kingdom — was biblically famous for its production of incense:

The multitude of camels shall cover thee, the dromedaries of Midian and Ephah; all they from Sheba shall come: they shall bring gold and incense; and they shall shew forth the praises of the Lord.  (Isaiah 60:6)

To what purpose cometh there to me incense from Sheba, and the sweet cane from a far country? your burnt offerings are not acceptable, nor your sacrifices sweet unto me.  (Jeremiah 6:20)

Frankincense and myrrh were carried by merchants over and up to the great incense-consumers of the Mediterranean Basin.  (Think of the New Testament magi or “wise men” and their gifts.)  Egyptians used frankincense and myrrh in the embalming process.  The Romans burned it at funerals.  According to the first-century Roman historian Pliny the Elder (Natural History, 12.83), the emperor Nero burned more than a year’s output of Arabian incense at the funeral of his second wife, Poppaea Augusta Sabina, in AD 65.  Ancient Christians used it during the celebration of the Mass.

Perhaps most notably, ancient Jews used incense for rituals in the Temple of Jerusalem, in (for example) the first-fruit offering and the weekly memorial bread offering:

And thou shalt put oil upon it, and lay frankincense thereon: it is a meat offering.

And the priest shall burn the memorial of it, part of the beaten corn thereof, and part of the oil thereof, with all the frankincense thereof: it is an offering made by fire unto the Lord.  (Leviticus 2:14-16)

And thou shalt put pure frankincense upon each row, that it may be on the bread for a memorial, even an offering made by fire unto the Lord.  (Leviticus 24:7)

Since frankincense and myrrh came from such a distance and were needed in the regular sacrificial liturgy of the temple, reserve supplies were kept in the temple’s storehouses:

Some of them also were appointed to oversee the vessels, and all the instruments of the sanctuary, and the fine flour, and the wine, and the oil, and the frankincense, and the spices.  (1 Chronicles 9:29)