Ethiopia is imposing tighter controls at its common border with Djibouti. 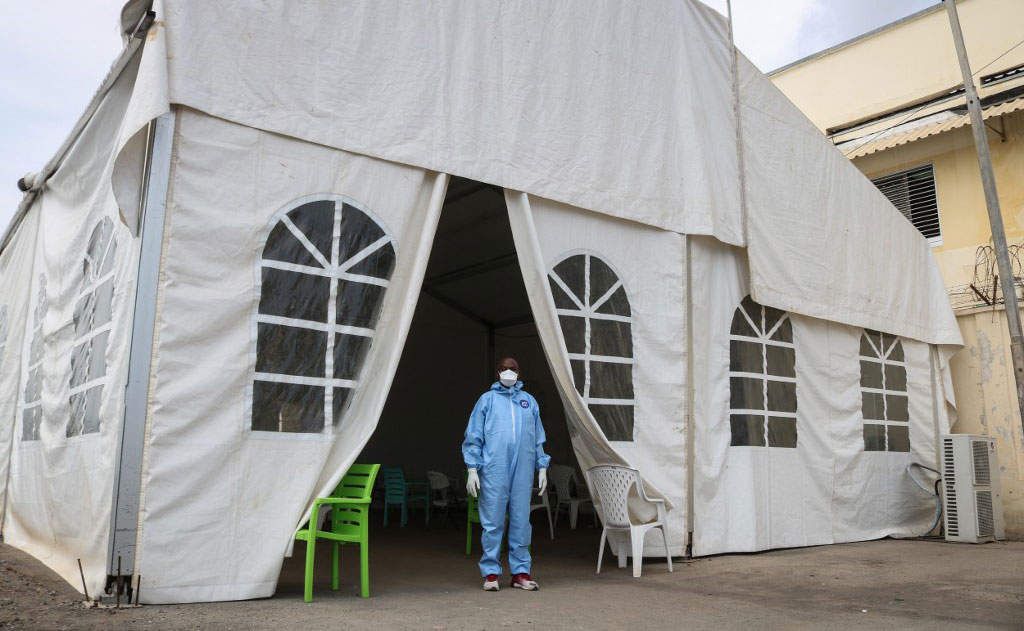 Ethiopia is imposing tighter controls at its common border with Djibouti following an unusual spike in the number of returning nationals.

Officials said they were guarding against the importation of the coronavirus from Djibouti, which has seen more than 1,035 cases so far, the most in the Horn of Africa.

The illegal entry of migrants from Djibouti is now posing a health risk for Ethiopia, and complicates the country’s efforts to contain spread of the virus.

According to Ms Lemlem, some of the illegal returnees have tested positive for Covid-19 and her office is tracing individuals who had contact with them.

Despite limitations in terms of controlling illegal entry to Ethiopia from Djibouti, regional health workers have intensified containment efforts and surveillance against individuals who had contacts with Covid-19 positive people.

Last week, Ethiopia said it had quarantined over 300 illegal migrants and are tracing others to prevent potential community spread.

Meanwhile, it is not yet clear if Ethiopia is trying to repatriate citizens stranded in different countries hard-hit by the global pandemic. Reached on phone, outgoing spokesperson at the Ministry of Foreign Affairs Nebiat Getachew, declined to comment.

He referred us to Abdulaziz Mohammed, Ethiopia’s ambassador to Djibouti. But he later reached us but refused to comment too.

Ordinary citizens in Addis Ababa who spoke to The EastAfrican were of the opinion that the government should repatriate its nationals.

“Ethiopian Airlines is airlifting people across the world in charter flights, while ignoring its own citizens next door,” said Seyoum Tsadik.

According to Al Jazeera news network, the jump in cases in Djibouti is largely because of lack of adherence to precautionary health and mass testing. Djibouti, with a population of less than one million, had by last week conducted about 11,431 tests, — a close number of tests to Ethiopia, which has more than 100 million people.