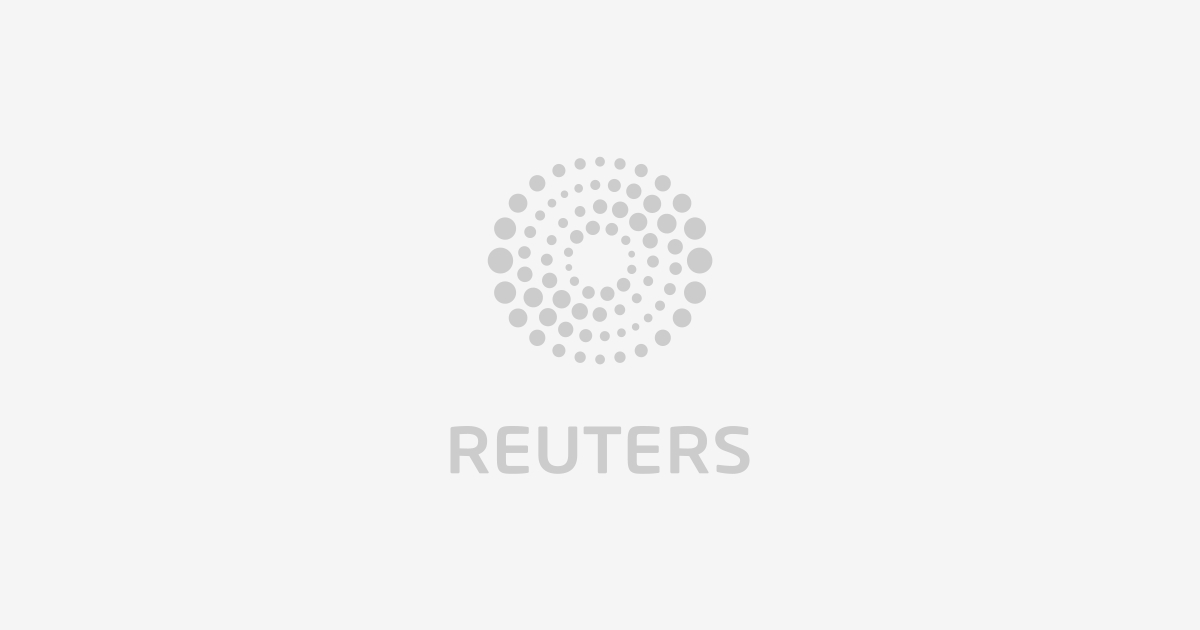 ADDIS ABABA, Jan 7 (Reuters) - Ethiopia’s economy is expected to grow at a faster pace in its 2019/20 fiscal year from the previous year, helped by improvements in its financial sector, its central bank said. The economy is expected to expand by 10.8% in the fiscal year to July 8, up from 9% in the previous year, the bank said in its 2018/19 annual report seen by Reuters on Tuesday. “The economic prospects for 2019/20 are envisaged to be positive despite some down side risks related to export commodity price shocks and temporary inflation pressure,” it said. The bank said a raft of economic reforms launched recently were expected to lead to a more vibrant financial system. Ethiopia’s Prime Minister Abiy Ahmed, who took office in 2018, has launched an ambitious economic reform drive aimed at opening up one of Africa’s fastest-growing but most closed economies. It has started the process of privatising its telecoms, banking and sugar sectors. Inflation stood at 19.5% year-on-year in December from 20.8% a month earlier. Reporting by Dawit Endeshaw; Writing by George Obulutsa;