A spokeswoman for the magazine described Halima Aden, who is also an activist, as a “beauty disruptor” who breaks barriers. 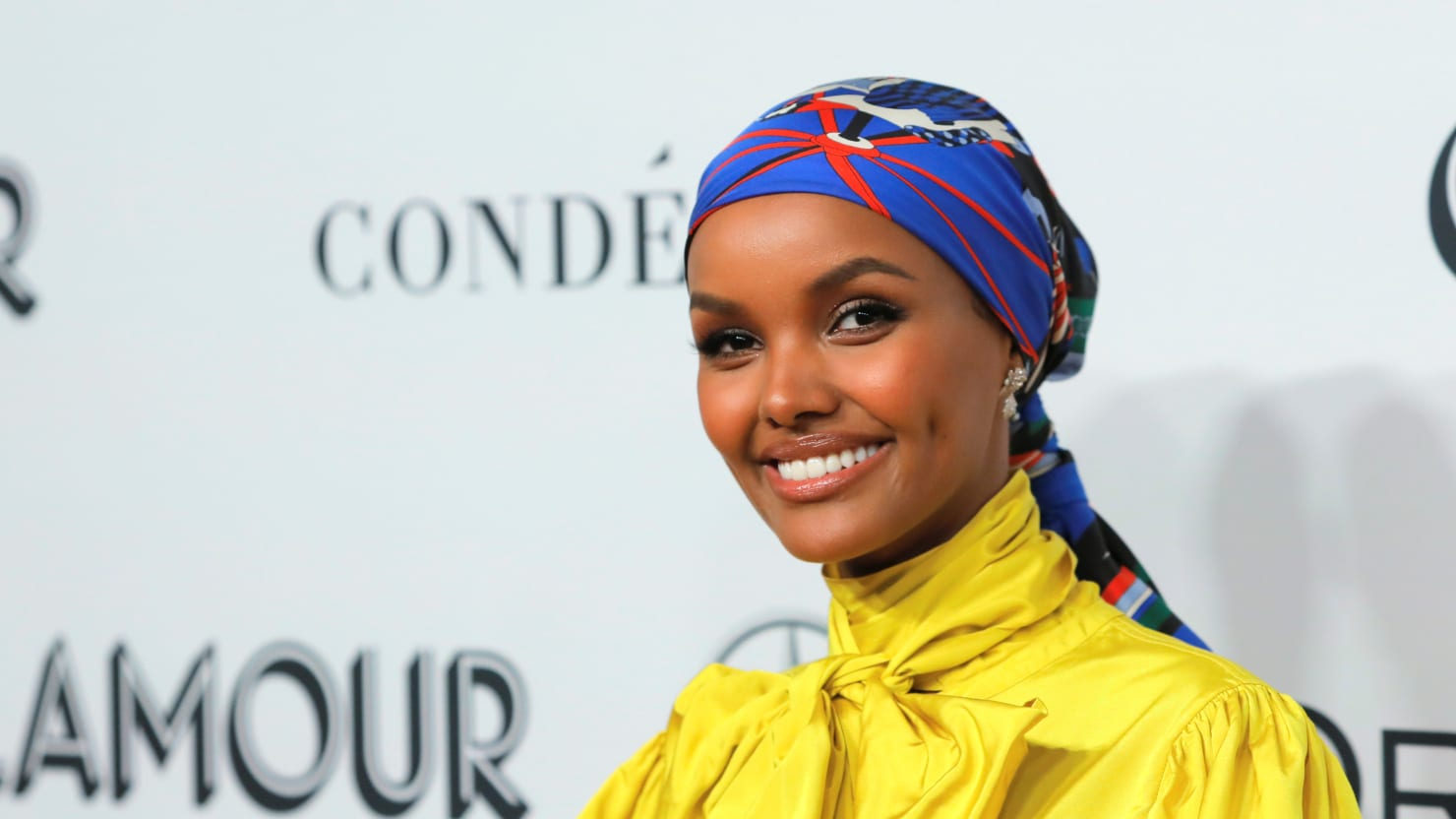 Somali-American model Halima Aden is the first black woman to appear on the cover of Essence magazine wearing a hijab. The model will be featured on the cover’s January/February issue, which is “just a taste of how Essence is celebrating every black woman in 2020,” according to the magazine. “A huge thank you to everyone who worked tirelessly on this historic 50th anniversary cover, I’m so thankful to be the first black hijab wearing woman to be featured on Essence!” Aden tweeted on Monday. A spokeswoman for the magazine described Aden as a “beauty disruptor” in a statement to NBC News, adding, “As we get ready to step into a whole new decade, Essence continues to break the mold.” Essence said in a statement on its website that Aden, who is also an activist, “was the first Muslim homecoming queen at her high school; the first Somali student senator at her college; and the first hijab-wearing woman to be the face of numerous fashion magazine covers, including Allure and British Vogue.”

The honor also comes after Aden sparked controversy, however. Along with several other models and influencers, she was widely criticized earlier this week for attending a paid-for trip to a new music festival in Saudi Arabia, MDL Beast, that appeared to be a propaganda effort by the kingdom to rehab its image amid major human rights violations.

Read it at NBC News