President Donald Trump is set to add another seven countries to his expended travel ban. 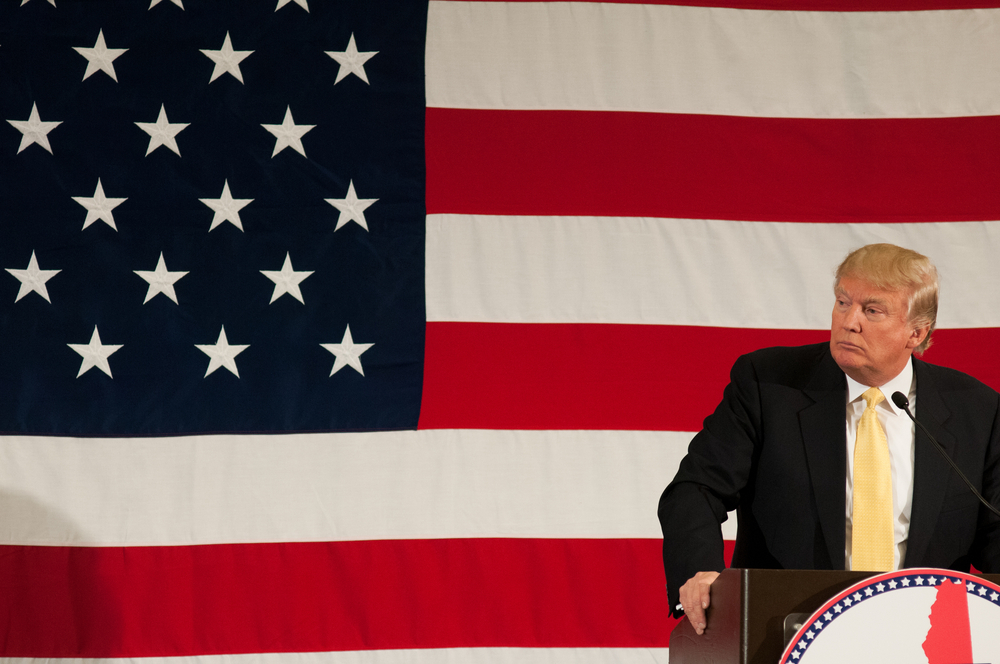 President Donald Trump is planning to add more countries to his 2017 controversial travel ban. The POTUS made the confirmation to update the list of countries covered by the ban in an interview with the Wall Street Journal while Trump was in Davos, Switzerland attending the World Economic Forum, Business Insider reported.

President Donald Trump has not yet mentioned the countries that would be added to the list. However, a report came out that mentioned that seven additional countries that would be affected by the expended travel ban.“Nations under consideration for new restrictions include Belarus, Myanmar (also known as Burma), Eritrea, Kyrgyzstan, Nigeria, Sudan and Tanzania,” Politico wrote while mentioning two people familiar with the matter as its source.

However, the publication also warned that the list of countries is not yet final and could still change.The publication also noted that the Trump administration’s travel restrictions won’t necessarily mean a ban for all of the affected country’s citizens. “The restrictions could apply only to certain government officials, for instance, or certain types of visas,” Politico added.Donald Trump signed the first travel ban on Jan. 27, 2017, just a week after holding office. The original ban proposed travel restrictions on Iran, Iraq, Libya, Somalia, Sudan, Syria, and Yemen under Executive Order 13769.However, the move was opposed by protesters who criticized Trump for “singling out Muslim-majority countries.” The Executive Order 13780 later came out which amended the list by removing Iraq.

A third travel ban under Presidential Proclamation 9645 came out in September 2017 was finally upheld by the Supreme Court in June 2018. In this version, Sudan was removed from the list but Chad, North Korea, and Venezuela were added.

A fourth version came out on April 10, 2018 via Presidential Proclamation 9723. This time, Chad was removed from the list. The seven countries covered under the current travel ban include Iran, Libya, North Korea, Somalia, Syria, Venezuela, and Yemen.

The Homeland Security Department and State Department acknowledged that they have been creating criteria to help them weed out potential bad elements and prevent them from entering American soil. “For a small number of countries that lack either the will or the capability to adhere to these criteria, travel restrictions may become necessary to mitigate threats,” Acting Homeland Security Secretary Chad Wolf said.