Cyclones In India in 2019: From Cyclone Pabuk to Pawan, Here Are 8 Cyclones That Wreaked Havoc This Year | 🇮🇳 LatestLY

In 2019, the Arabian Sea saw the formation of 8 cyclones in 2019, a phenomenon recorded after 117 years, as per meteorologists. Of the 12 cyclonic disturbances (CDs) developed over the north Indian Ocean (NIO), 4 were over the Bay... 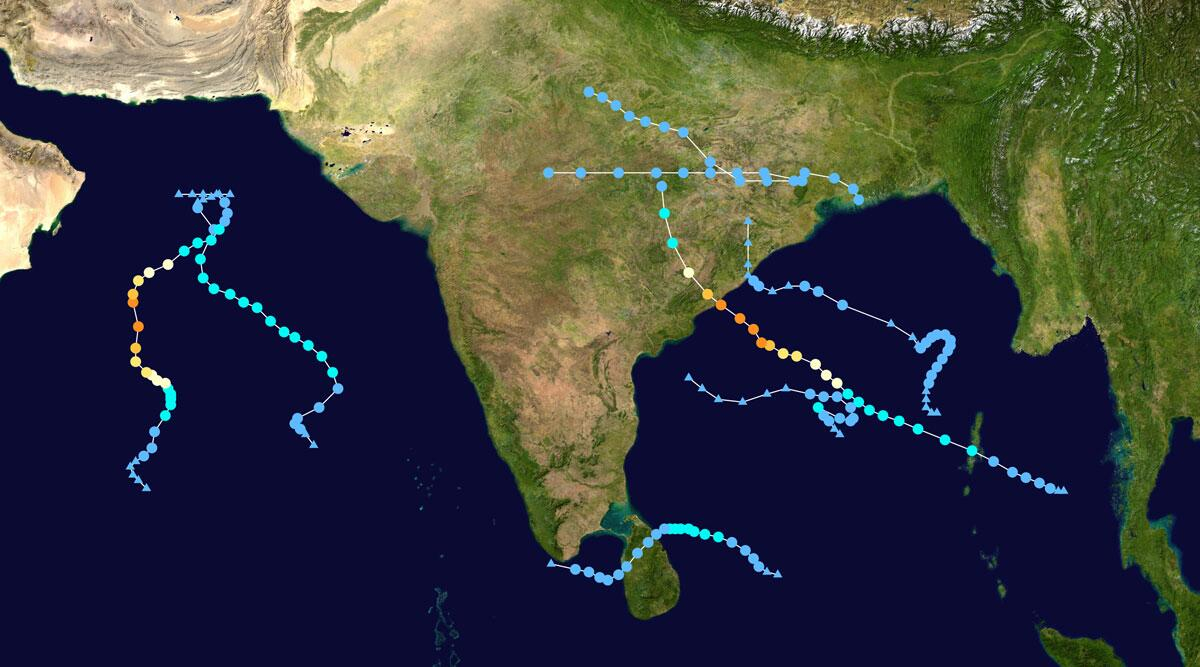