Minnesota saw it's share of notable news events in 2019. Former Minneapolis police officer Mohamed Noor was convicted in the shooting death of a civilian — a rarity for a police officer. U.S. Rep. Ilhan Omar's rise to prominence continued... 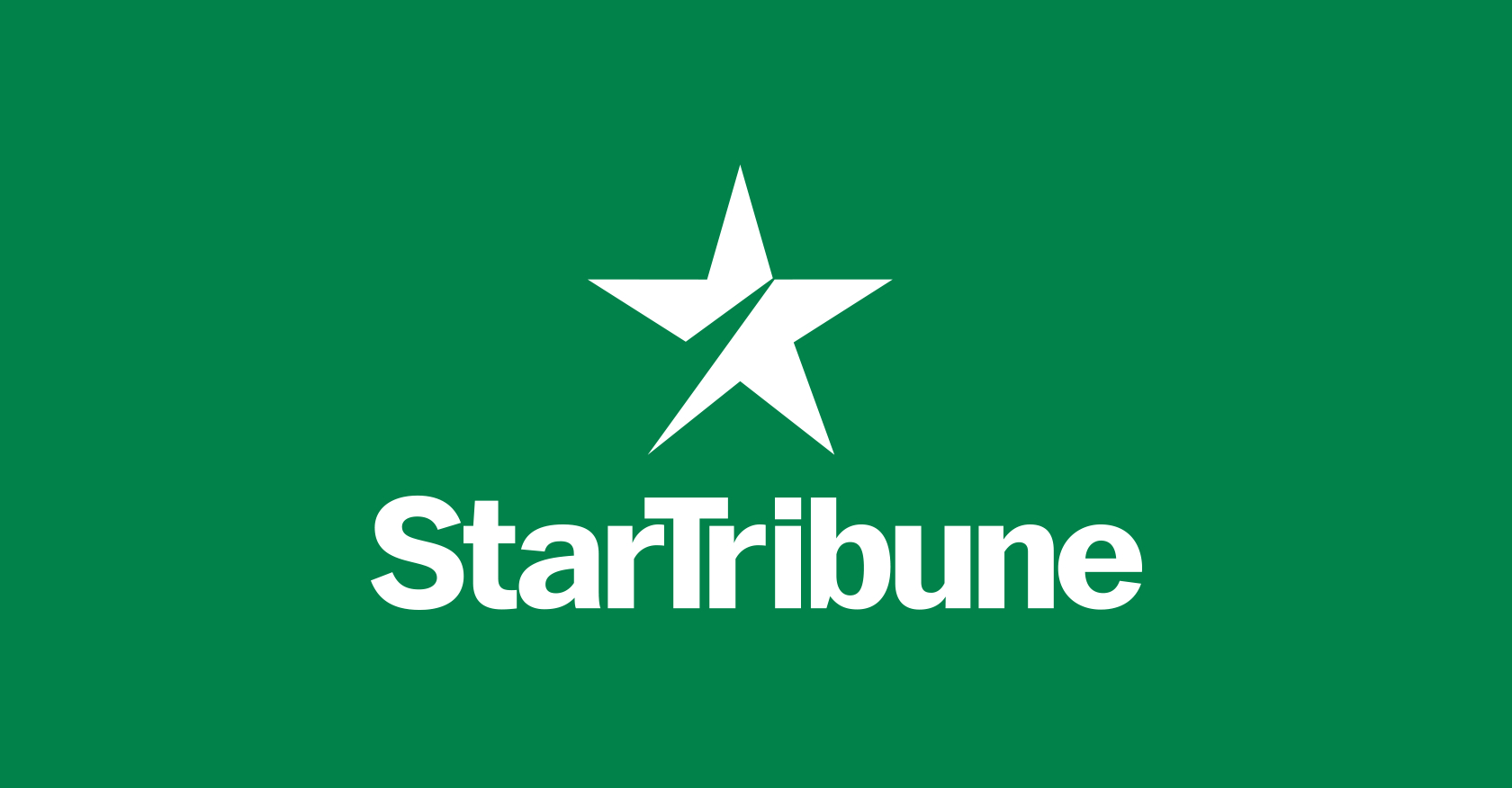 MINNEAPOLIS — Minnesota saw it's share of notable news events in 2019. Former Minneapolis police officer Mohamed Noor was convicted in the shooting death of a civilian — a rarity for a police officer. U.S. Rep. Ilhan Omar's rise to prominence continued as the new Minnesota congresswoman found herself a frequent target and foil of President Donald Trump. And a man inexplicably approached a 5-year-old boy and threw him from a third-floor balcony at the Mall of America.

Here's a rundown of Minnesota's top stories of the year:

A judge sentenced former Minneapolis police officer Mohamed Noor to more than 12 years in prison in June for the 2017 shooting death of Justine Ruszczyk Damond, a 40-year-old dual citizen of the U.S. and Australia. Noor shot Damond, who was unarmed, when she approached his squad car after she called 911 to report a possible sexual assault behind her home. Jurors convicted Noor, a Somali American, of third-degree murder and second-degree manslaughter. Speaking publicly for the first time about the shooting, Noor apologized at sentencin g for "taking the life of such a perfect person." But Judge Kathryn Quaintance told Noor: "Good people sometimes do bad things." Noor became one of those rare officers to be convicted for an on-duty shooting.

Minnesota Rep. Ilhan Omar became a frequent target of President Donald Trump's attacks in her first year in Congress. Trump urged Omar and three other freshmen congresswomen of color known as "the squad" to " go back " to their countries if they wanted to criticize the U.S. Omar was the only one of the four born outside of the U.S.; she came to the United States as a child when her family fled violence in Somalia. Omar received a hero's welcome when she returned to Minnesota after Trump attacked her in a tweet.

U.S. Sen. Amy Klobuchar also drew attention on the national stage, launching her Democratic presidential campaign in a picture-perfect snowfall in Minneapolis in February a few months after easily winning re-election to the Senate. Promoting her centrist views, Midwestern sensibility and humor, Klobuchar remained in the Democratic pack heading into 2020.

RANDOM ATTACK AT MALL OF AMERICA

A parent's worst nightmare came true in April when a stranger grabbed a 5-year-old boy at the Mall of America and threw him from a third-story balcony. The boy, named Landen, plunged 40 feet (12 meters) when Emmanuel Aranda, angry about women rejecting him, grabbed the boy at random and tossed him over the railing. But the boy not only survived, he thrived and was released from the hospital in August. His family says he is back in school and "walking perfectly." Aranda pleaded guilty to attempted murder and was sentenced to 19 years in prison.

Always a difficult way to make a living even in good years, farming got even tougher in 2019 as farmers took a financial hit under the Trump administration's trade war with China. Trump's administration announced a $12 billion aid package for farmers, with the payments capped. But records obtained by The Associated Press under the Freedom of Information Act showed that many large farming operations easily found legal ways around the limits to collect large checks. Still, Matt Keller, a pork producer in Kenyon, Minnesota, said he appreciated the money he got, calling it "kind of a relief, I guess, that we had a little support from the president and the country."

A woman who says she was raped by JD.com founder Richard Liu filed a lawsuit in April against the billionaire and his company. The woman — a student at the University of Minnesota — alleges Liu and other wealthy Chinese executives coerced her to drink during a dinner in the hours before she was attacked in 2018. Liu was arrested in Minneapolis on Aug. 31, 2018, on suspicion of felony rape and released within hours. Prosecutors announced in December 2018 he would not face criminal charges because the case had "profound evidentiary problems." An attorney for Liu called the lawsuit without merit and said they would "vigorously defend against it."

An early morning fire at a Minneapolis high-rise on Nov. 27 killed five people. The victims — three women and two men — ranged in age from 32 to 78. All died of smoke inhalation. Three others were injured. The fire broke out in public housing in the heart of Minneapolis' Somali community. Because of its age, the 50-year-old apartment building was not required to have sprinklers. Investigators were unable to determine how the fire started and concluded the cause was accidental.

Three members of the Minnesota National Guard were killed Dec. 5 when their Black Hawk helicopter crashed near St. Cloud while on a routine maintenance test flight. The soldiers — Chief Warrant Officers James Rogers Jr., 28, and Charles Nord, 30, and Warrant Officer Candidate Kort Plantenberg, 28 — were part of a unit that returned last May from a nine-month deployment to the Middle East. Minnesota Gov. Tim Walz, who served in the Guard for 24 years, said the soldiers "paid the ultimate price for their service." A team from Fort Rucker, Alabama, is investigating why the crash happened.

The Minnesota Twins racked up 101 wins, and a major-league record 307 home runs thanks to the Bomba Squad and won the AL Central title in 2019, but were stopped once again in the playoffs by the New York Yankees. Twins manager Rocco Baldelli was named AL Manager of the Year, edging out the Yankees' Aaron Boone, for turning around a team that won 78 games in 2018.

The University of Minnesota football team started 9-0 for the first time since 1904, including a 31-26 home win over Penn State, the Gophers' first win over a top-five team in 20 years. While Gopher fans were thinking of a trip to the College Football Playoff or the Rose Bowl, Minnesota lost 23-19 to Iowa on the road and then 38-10 to Wisconsin, which won the Big Ten West title on the last day of the regular season. The Badgers will face Oregon in the Rose Bowl while the No. 16 Gophers play No. 9 Auburn in the Outback Bowl on New Year's Day.

Minnesota United, a third-year MLS franchise, drew large, excited crowds to their new stadium, Allianz Field in St. Paul, in 2019. But the Los Angeles Galaxy defeated the fourth-seeded Loons 2-1 in the first round of the MLS playoffs in October to spoil United's postseason debut.