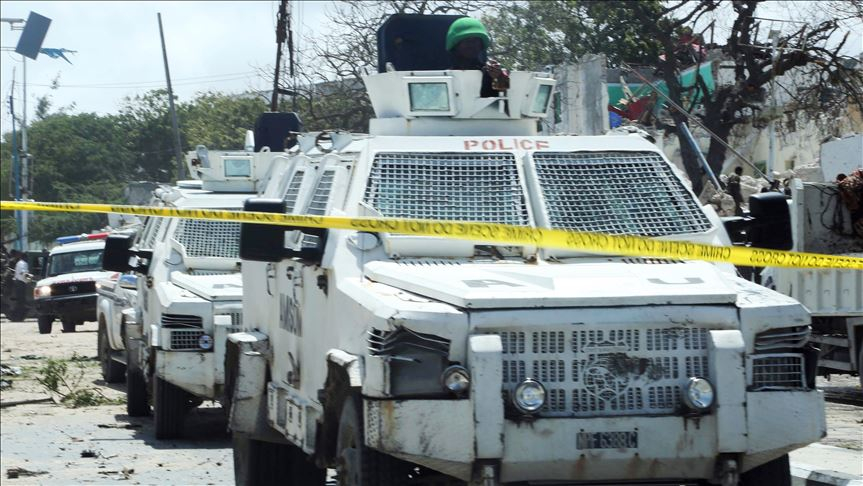 MOGADISHU, Somalia A Burundian soldier serving under the African Union Mission in Somalia (AMISOM) was killed on Wednesday in a roadside blast in the outskirts of Mogadishu, local media and police said.

According to media reports, several other soldiers were also injured when an improvised explosive device (IED) targeted an armored vehicle in Buurane village.Aseyr Siyad, a local police officer, has confirmed the casualties.Hours after the attack, the Somalia-based al-Shabaab militant group claimed through their propaganda radio that they had injured two African Union soldiers in the attack.AMISOM is yet to release any statement on the attack.