The body of Qassem Soleimani will be taken to various cities in Iran before returning to his hometown of Kerman, where he will be buried on Tuesday. 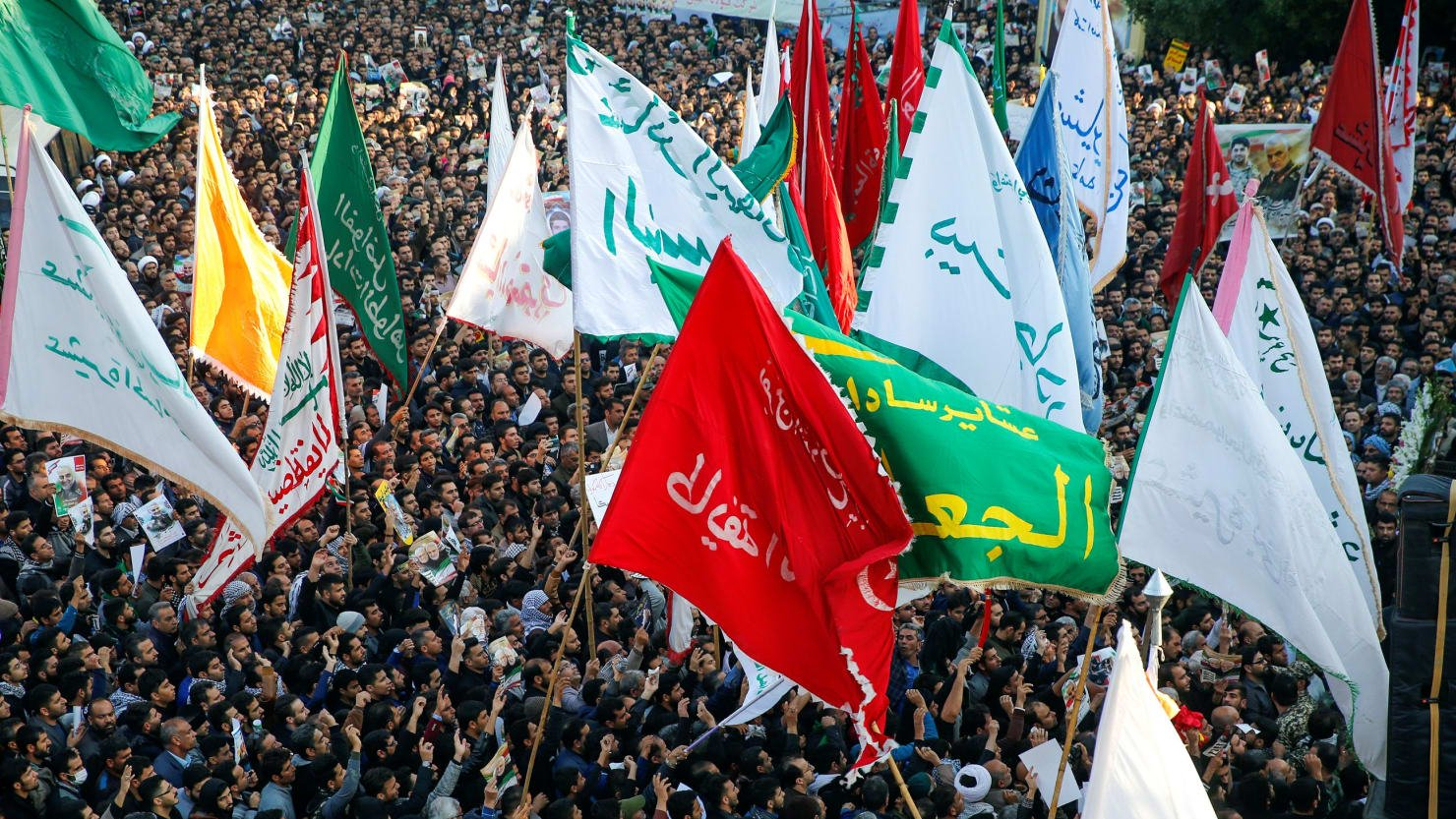 The body of slain Iranian General Qassem Soleimani arrived in Iran on Sunday and was met by thousands of mourners who gathered to pay tribute to their hero and condemn the United States. The general’s coffin will be taken on a funeral procession to several cities before arriving in Tehran and then Qom on Monday for a public mourning ceremony. The remains will be taken to his hometown Kerman on Tuesday for burial. The very public display of emotion, along with threats of retaliation, comes as President Donald Trump threatened to bomb 52 sites in Iran if Americans are attacked for the death of the general.

Read it at AP