The impeachment process is a momentous occasion that calls for sober examination, adherence to institutional norms, and prudent statements. Many officials 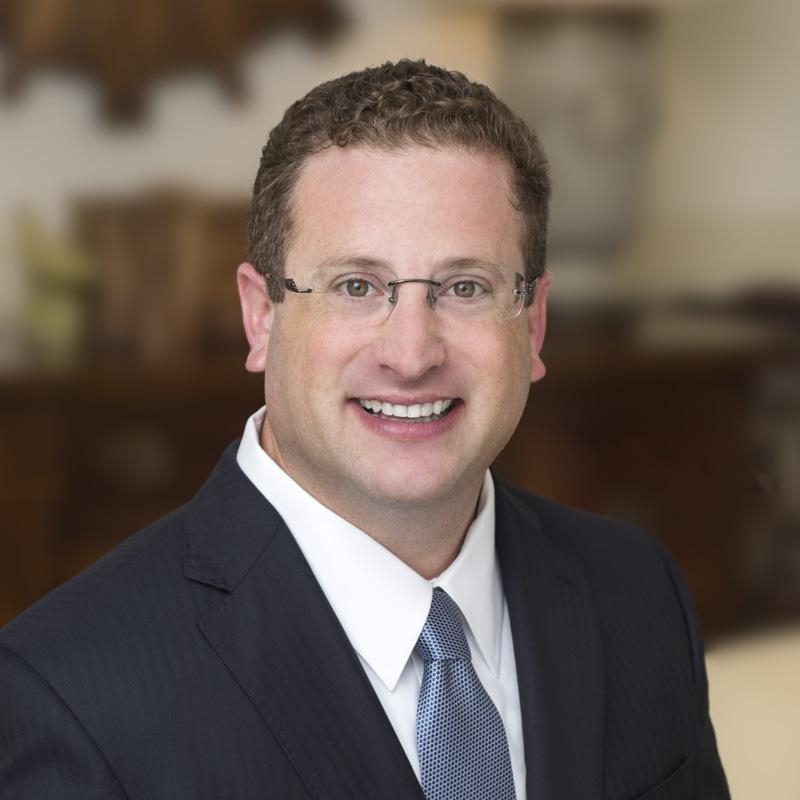 The impeachment process is a momentous occasion that calls for sober examination, adherence to institutional norms, and prudent statements. Many officials have risen to the occasion, but some politicians from both parties have disrespected the process and muddied the proverbial waters with gratuitous, snarky remarks.House Speaker Nancy Pelosi resorted to schoolyard bullying when she taunted the president at a Nov. 14 news conference, saying, "If the president has something that is exculpatory—Mr. President, that means you have anything that shows your innocence—then he should make that known.” By questioning the intelligence of the person under investigation, Pelosi undermined the seriousness of the occasion. An impeachment inquiry is not the time to look partisan.Senator Lindsey Graham (R-SC) digests long reports on the Senate Foreign Relation Committee. But the studious senator refused to even read the impeachment testimonies. On Nov. 5, he called the hearings a “sham”.Mr. Graham has a right to his opinion and is not alone in feeling strongly. In the state neighboring his, three of North Carolina's Democratic members of the U.S. House support the impeachment inquiry, whereas none of the state’s 10 Republican members are in favor of it. But these politicians all need to set their personal opinions aside to consider the facts at hand.Former Vice President Joe Biden, as a person being mentioned in the inquiry, would do well to stay quiet about his and his son Hunter’s possible relationship with Ukraine. Instead, Biden grumbled to reporters that, “Trump is doing this because he knows I'll beat him like a drum and he is using the abuse of power and every element of the presidency to try to do something to smear me.”Biden has solid ideas to offer America, but he needs to hold his tongue about impeachment.And then there is the subject of the impeachment inquiry, President Trump. On Twitter, the Commander in Chief attacked key witnesses. On Nov. 15, Trump tweeted about Marie L. Yovanovitch, the former ambassador to Ukraine. He wrote, “Everywhere Marie Yovanovitch went turned bad. She started off in Somalia, how did that go?”. The president smeared witness Jennifer Williams ahead of her testimony, tweeting, "Tell Jennifer Williams, whoever that is, to read BOTH transcripts of the presidential calls, & see the just released statement from Ukraine. Then she should meet with the other Never Trumpers, who I don’t know & mostly never even heard of, & work out a better presidential attack!". These tweets are improper at best and witness intimidation and/or witness tampering at worst.Gravity is required during these proceedings, and the facts should speak for themselves. Generations to come will study not only the outcome of President Trump’s impeachment inquiry but also how we conducted ourselves. Elected officials, like all Americans, have a right to free speech. But when it comes to petty remarks, I wish they would exercise the right to remain silent.Jordan Barkin is a columnist who has been published in numerous outlets and a former associate editor of Hearst Magazines.