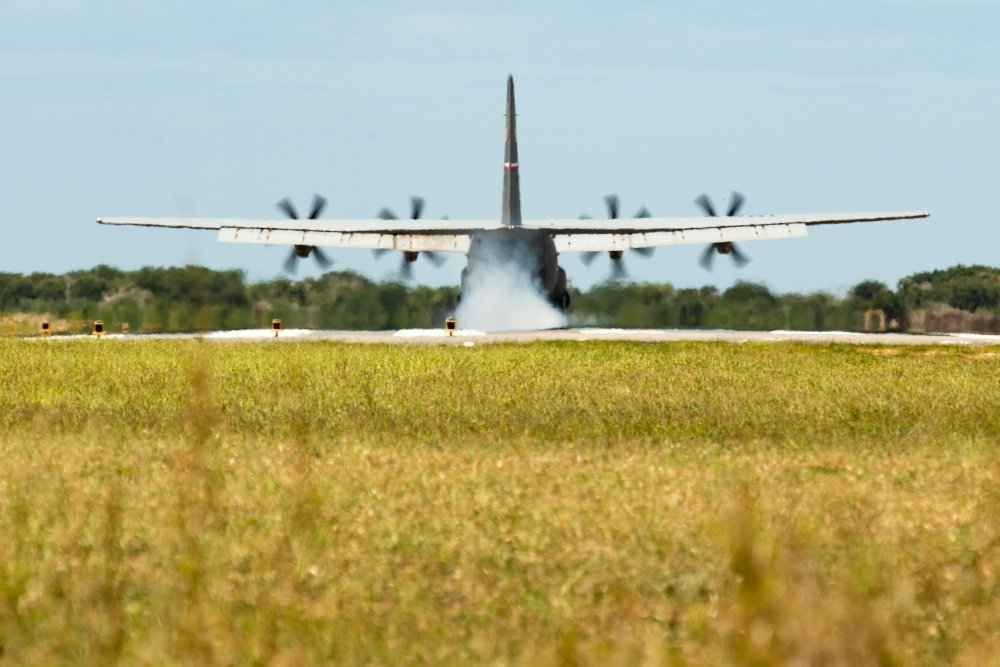 Warning: sizeof(): Parameter must be an array or an object that implements Countable in /home/customer/www/hstoday.us/public_html/wp-content/themes/fox-child-theme/functions.php on line 271

A U.S. service member and two American DoD contractors were killed in an attack claimed by Al Shabaab on the Camp Simba base in Lamu, Kenya.

U.S. Africa Command confirmed the Sunday attack on the Kenya Defense Force Military Base in Manda Bay, adding that two Defense Department members were also wounded and in stable condition.

The names of the fallen were not released by DoD, but NBC Chicago cited family members in identifying the slain U.S. soldier as Army Specialist Heny Mayfield Jr., 23, of Hazel Crest, Ill. “I last spoke with him New Year’s Day via FaceTime. We discussed him not having to go to Somalia and he told me everything was good and safe at his base,” Mayfield’s mother, Carmoneta, told the network. “He told me everything would be OK. Those were his last words to me.”

“Our thoughts and prayers are with the families and friends of our teammates who lost their lives today,” said AFRICOM commander Gen. Stephen Townsend. “As we honor their sacrifice, let’s also harden our resolve. Alongside our African and international partners, we will pursue those responsible for this attack and al-Shabaab who seeks to harm Americans and U.S. interests.”

“We remain committed to preventing al-Shabaab from maintaining a safe haven to plan deadly attacks against the U.S. homeland, East African, and international partners,” he added.

Shortly after the attack, Al Shabaab released a statement claiming the “daring dawn raid” on “one of the many launch pads for the American crusade against Islam in the region.”

“The Mujahideen fighters covertly entered enemy lines, successfully stormed the heavily fortified military base and have now taken effective control of a part of the base, inflicting severe casualties on both American and Kenyan troops stationed there,” the terror group added, also claiming to have destroyed U.S. military equipment and aircraft.

AFRICOM said the attack “involved indirect and small-arms fire” and that the terrorists breached the base’s perimeter before being repelled by Kenyan and U.S. forces. The statement added that “reports indicate that six contractor-operated civilian aircraft were damaged to some degree.”

Kenyan officials said four Al Shabaab terrorists were killed. Kenyan newspaper The Standard reported that the attack was launched from a nearby forested area; local residents reported the sound of heavy gunfire lasting for hours. A village overlooking the base was reportedly evacuated after the attack, and a Lamu County commissioner said the terrorists could have left IEDs on the roads.

On Dec. 20, the U.S. Embassy in Nairobi issued a security alert generally warning of “an increased risk of terrorism and criminal activity during the holidays.”