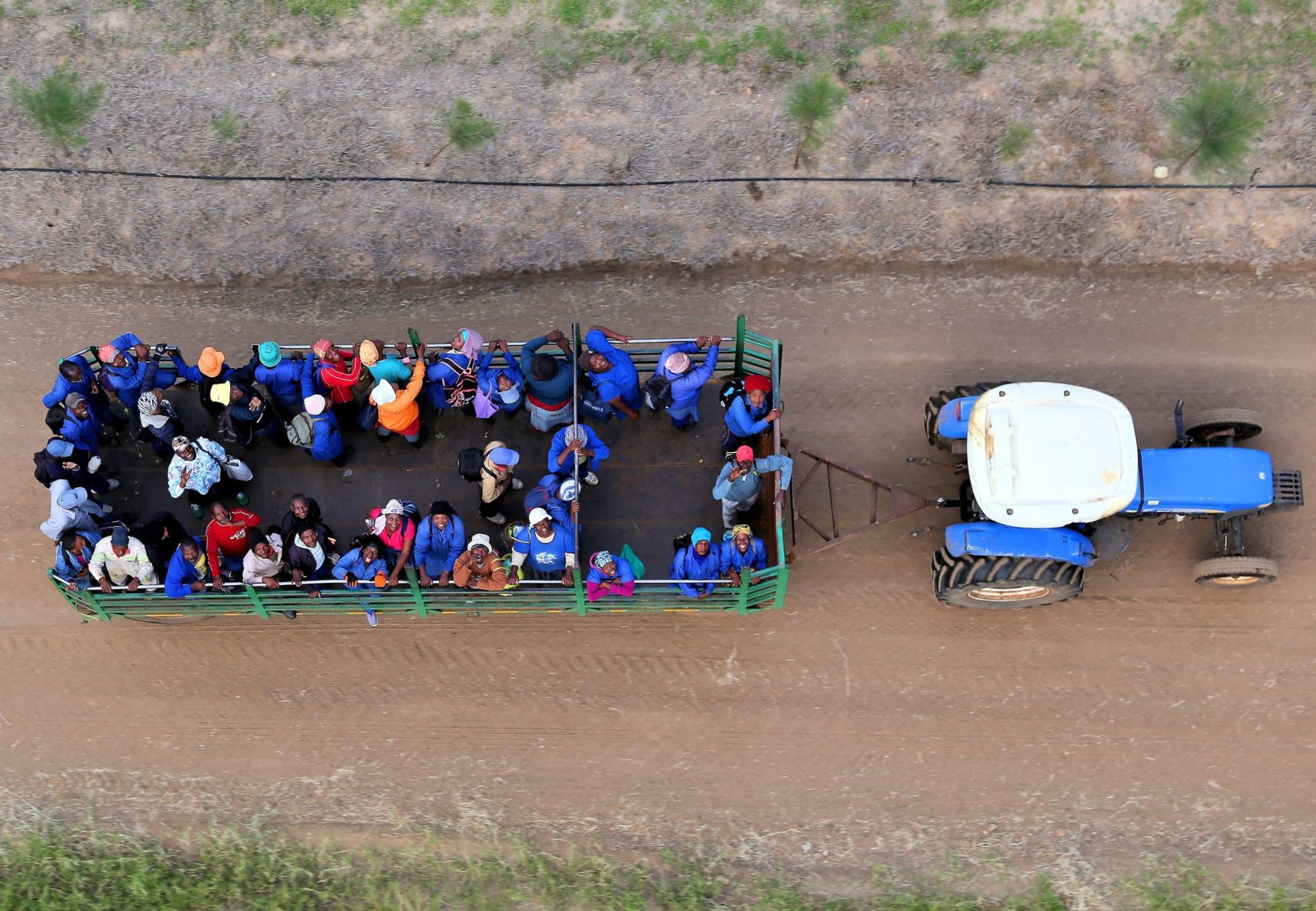 Under the Trump administration, African immigrants are being deported at high rates compared to other immigrants — and no one seems to notice. “This is about keeping America white, not making America great,” an immigrant advocate said. Photo by Wynand Uys on Unsplash

Under the Trump administration, African immigrants are being deported at high rates compared to other immigrants — and no one seems to notice. “This is about keeping America white, not making America great,” an immigrant advocate said. Photo by Wynand Uys on UnsplashUnder the Trump administration, African and other Black immigrants have been deported at higher rates than other immigrants, and no one is paying much attention.  In 2015, the U.S. Immigration and Customs Enforcement (ICE) deported 1,293 African immigrants, according to data from the Department of Homeland Security. Since the 2016 election, raids by U.S. Immigration and Customs Enforcement (ICE) on Black immigrant communities has revved up.

“For example, in January, 86 men and women were deported to Mogadishu, the capital of Somalia, after being detained and imprisoned…In November, 108 immigrants were deported to Ghana and 20 people also were deported to Liberia, while 53 others were processed for deportation,” Atlanta Black Star reported. In February of this year, ICE deported 130 people to Senegal. This is six times the number recorded by the agency in 2016.

It only took one year in office for Trump to increase the deportation of Africans, while ICE reported a drop in the total number of overall “removals.”

Deportation of African and Other Black Immigrants Is Quietly Increasing And No One Is Taking Note https://t.co/ICFiF6zG4F via @atlblackstar

When Barack Obama was president, he did his share of deportations of African immigrants, but they have spiked under Trump.

There are 2.5 million African immigrants in the U.S., according to the Pew Research Center.  When including the Caribbean, Latin America, and other regions, there are as many as 5 million Black immigrants in America. People from Africa experienced the fastest growth rate of the immigrant groups coming to the U.S., 41 percent between 2000 and 2013, The Atlanta Black Star reported.

Black immigrants are much more likely than nationals from other regions of the world to be deported due to criminal convictions, according to the “State of Black Immigrants 2016” report, co-authored by New York University School of Law Immigrant Rights Clinic and the Black Alliance for Just Immigration. The stats show that more than one out of five noncitizens facing deportation on criminal grounds is Black.

“If this was about immigration, then the undocumented Irish and European folks would be a part of the roundups,” said Tia Oso, national organizer for Black Alliance for Just Immigration. Her organization works on advocacy, education and direct action on issues impacting Black immigrants and African-Americans.

“The people being deported are from Mexico, Central America, the Dominican Republic, and Haiti. So, this is about keeping America white, not making America great,” Oso said.

The Black Alliance for Just Immigration report stressed that Black people are far more likely than any other population to be arrested, convicted and imprisoned in the U.S. criminal enforcement system — the system upon which immigration enforcement increasingly relies.

“African-American folks would say this has nothing to do with us, we are not immigrants,” Oso said. “(But) Increased surveillance can be weaponized and used against Black people.”

Immigrants from Somalia have been hit the hardest. Their removal more than doubled in one year. Somalia was one of the six countries that came under Trump’s Muslim ban in January 2017—an executive order that temporarily banned U.S. entry to anyone from six Muslim-majority countries.

“Given many Somalis are often escaping conflict as it continues to be at the center of militant attacks—it reduces the likelihood of many voluntary returns,” The Atlanta Star reported.

Immigrants from Senegal and  Guinea have also seen an increase in removals.