Punching Back against Al-Shabaab 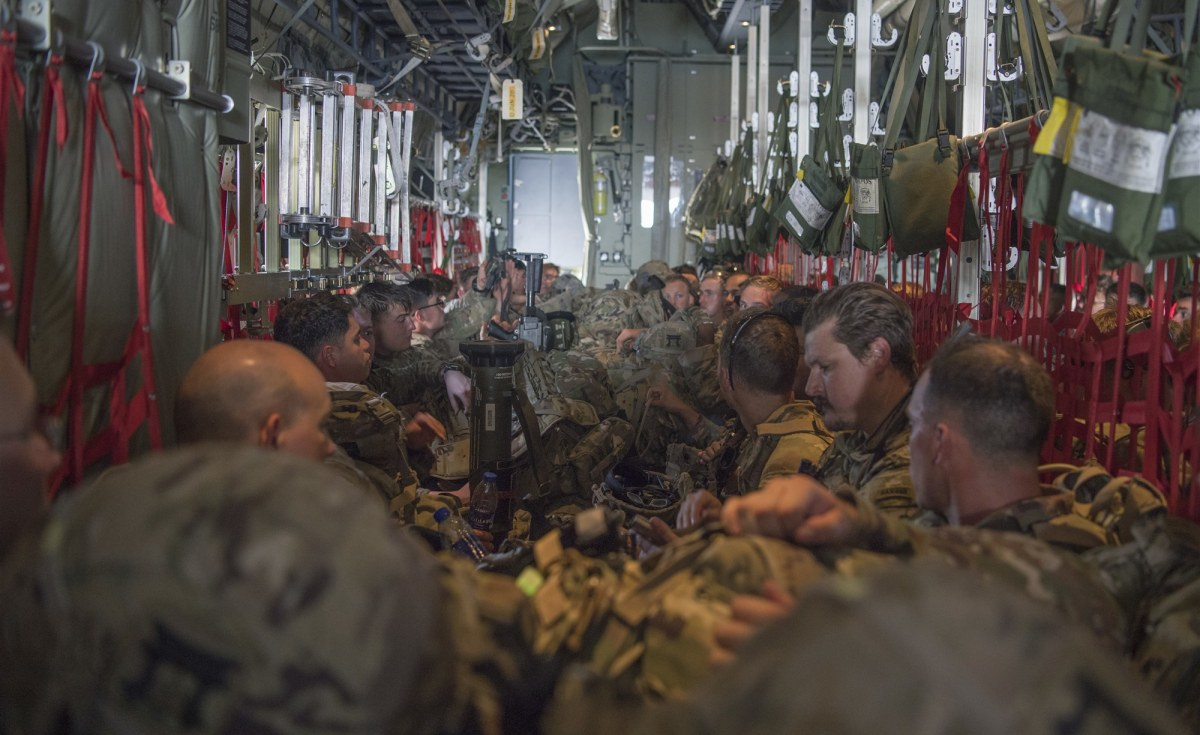 Stuttgart — An attack this month on a Kenyan military base, which killed one American service member and two U.S. Department of Defense contractors, before being repelled by Kenyan and American forces, comes as the Pentagon is considering whether to reduce military efforts in Africa. Christopher Karns, an Air Force colonel and spokesperson for the U.S. Africa Command (Africom), says that American support helps to keep Africans, the United States and other international partners safe, and he disputes claims that the al-Shabaab attackers have been making.

Winning in the information space is critically important to security. Al-Shabaab, a dangerous terrorist organization, accused U.S. Africa Command of misinformation after the tragic attack in Kenya on January 5. where three Americans lost their lives. It is important to set the record straight.

Today, these violent criminals are a daily threat to east Africa, especially Somalia. They kill indiscriminately. This was evident on December 28 when they brutally massacred more than 80 innocent civilians in Mogadishu.

In a press release, al-Shabaab falsely claims that 17 Americans were killed in the Jan. 5 attack. While their words lack credibility for many, it is important that their accusations and ideas be countered as swiftly as they surface. Like the majority of al-Shabaab products, the press release contains exaggerations and lies, but their words reveal one important truth: al-Shabaab is a threat to the United States and others.

It is important that this fact doesn't become buried beneath the extensive media coverage of Iran, China, and Russia. America cannot afford to have a short-term memory about the impact a terror group can have. While airstrikes don't provide a long-term solution to the terror problem, they create organizational confusion in the ranks of al-Shabaab and an effective punch.

Air power, specifically armed overwatch, affords an asymmetric advantage and increased insight into this enemy. These terrorists have plans to include the U.S. homeland, but the work being done in Africa - by African partners, the United States and the wider international community - prevents this from becoming reality.

The key to al-Shabaab's ultimate defeat rests with our African partners, but U.S. support is required. The training we provide offers long-term value, along with development assistance provided by the State Department and USAID.

Al-Shabaab specializes in lies to create doubt about the international community's resolve to reduce their influence, and there is danger if their false narratives are confused with truth and seeds of doubt are planted. Delivering the truth with speed is critical to countering al-Shabaab and maintaining the trust of the public in the United States and Africa.

Al-Shabaab has accused U.S. Africa Command of propaganda and lies. I assure you this is not in our playbook. We know we'd lose the very trust, respect, and truth we seek to maintain. We would never compromise our values and integrity. America's word matters, and there is a mindfulness of the weight it carries.

We have tremendous trust and respect for the Somali people and for Kenyans and all our African partners. Each are willing and committed partners in the fight against al-Shabaab. They are actively combating al-Shabaab to keep Africa, America, and others safe.

We tell the truth. We provide facts, and - in instances where information changes or we aren't clear in our communication - we correct the record. We take time to understand the facts. This may at times make us a little slower to respond, but we're unwilling to sacrifice accuracy for expediency because we recognize how important truth is to connecting with people.

When lies emerge, we need to knock them back. Fighting to preserve truth is critically important because rumor and misinformation disrupts progress. We are proud of the relationship we share with our African partners. We are grateful for the steadfast commitment of our Somali and Kenyan partners, as well as many other international partners, who selflessly put their lives on the line for the safety and security of the region and Africa and are working to prevent the spread of this terror group for the good of all. They stand with us in our commitment.

Al-Shabaab struggles for legitimacy in the communication space. This is why they use press releases and videos to communicate intent and establish legitimacy. But their brand is deeply rooted in hate and violence.

Al-Shabaab is an affiliate of al-Qaeda, the terror group that attacked America on September 11, 2001. Like Osama bin Laden, they have communicated an intent to attack the United States.

As we stated in a recent press release, "On November 5, al-Shabaab released a 52-minute video narrated by its leader Ahmed Omar Abu Ubeyda calling for attacks against Americans wherever they are, stating the American public is a legitimate target, and echoing a number of other global jihadist themes observed in Osama Bin Laden historical videos."

After the January 5 attack, al-Shabaab issued another video reinforcing their ties to al-Qaeda.

These are facts the American people, our African partners and friends need to understand and heed. We remain committed to helping people understand and characterize the nature and intent of this enemy, as well as malign activity on the continent.

U.S. Africa Command's cost-effective efforts are helping to keep the United States, Africa, and international partners more secure. Our activities on the continent help keep al-Shabaab ambitions in check. Pressure on the network today means a safer and more secure America - both today and in the future.