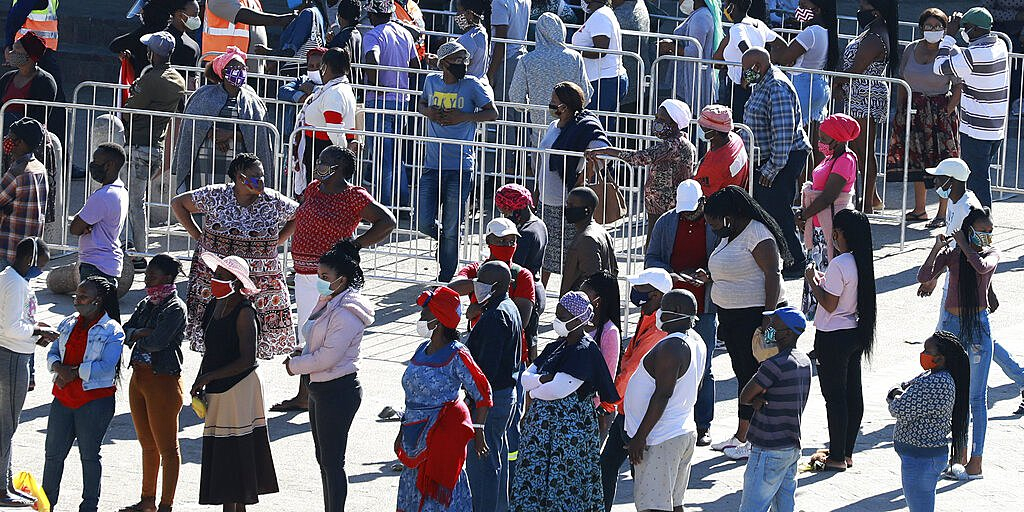 JOHANNESBURG — The African continent needs to test about 10 times the number of people it has already tested for the coronavirus. That’s according to the Africa Centers for Disease Control and Prevention.

Director John Nkengasong says Africa should strive to test at least 1% of the population of 1.3 billion people, or 13 million people, but so far 1.3 million to 1.4 million tests have been conducted. Africa’s number of virus cases is above 95,000 and could surpass 100,000 by the weekend. The continent has seen roughly the same number of new cases in the past week as the week before, and Nkengasong says that “we hope that trend continues.”

While early lockdowns delayed the pandemic, he says “that doesn’t mean Africa has been spared.” But he says health officials are not seeing a lot of community deaths or “massive flooding of our hospitals” because of COVID-19.

Countries with fragile health systems and a recent history of conflict like Somalia and South Sudan, however, remain “very concerning” as cases rise quickly. Somalia has reported more than 1,500 cases but aid groups worry the real number is far higher. South Sudan has more than 280 cases.