A Girl From Mogadishu (Trailer) 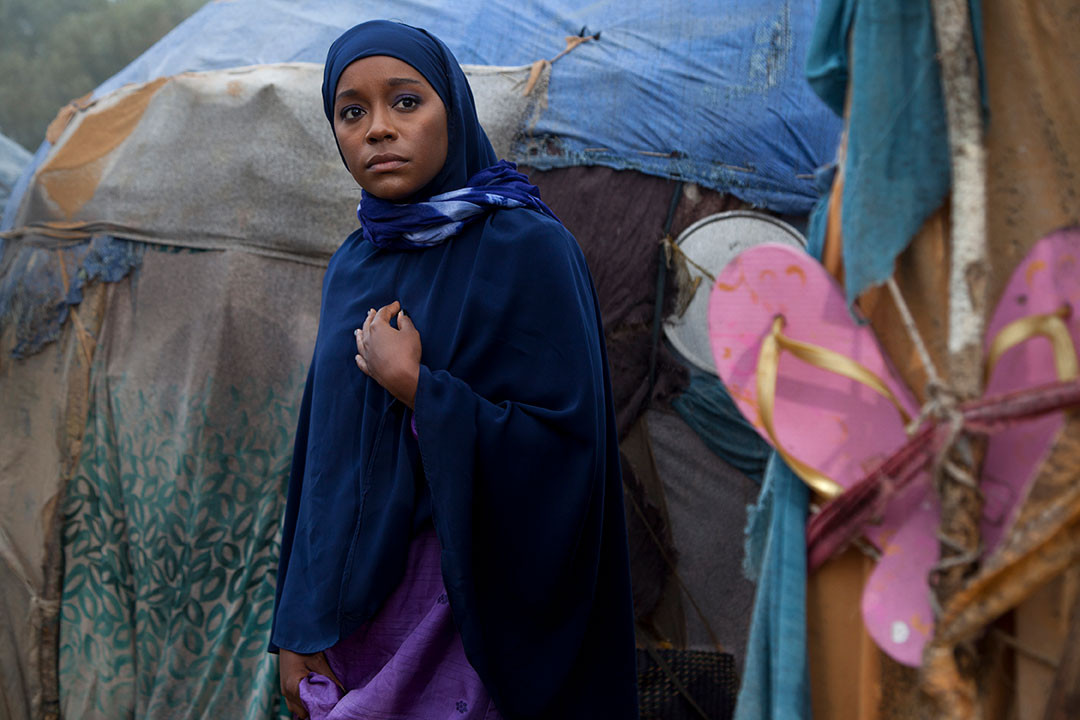 Pembridge Pictures and Umedia have released the trailer to A Girl From Mogadishu starring How To Get Away With Murder‘s Aja Naomi King.

The female empowerment film is a true story based on the testimony of Ifrah Ahmed, who — having escaped war-torn Somalia — emerged as one of the world’s foremost international activists against gender based violence. Mary McGuckian (The Price Of Desire) is directing and wrote the script. Filming is underway in Belgium before moving to Ireland and Morocco. Check out a first-look photo of King as Ahmed above.

A Girl From Mogadishu is a Pembridge (Ireland) and Umedia (Belgium) production, with production services provided by Dune Film Productions in Morocco.