Officials say they killed over 10 al-Shabaab in the attack 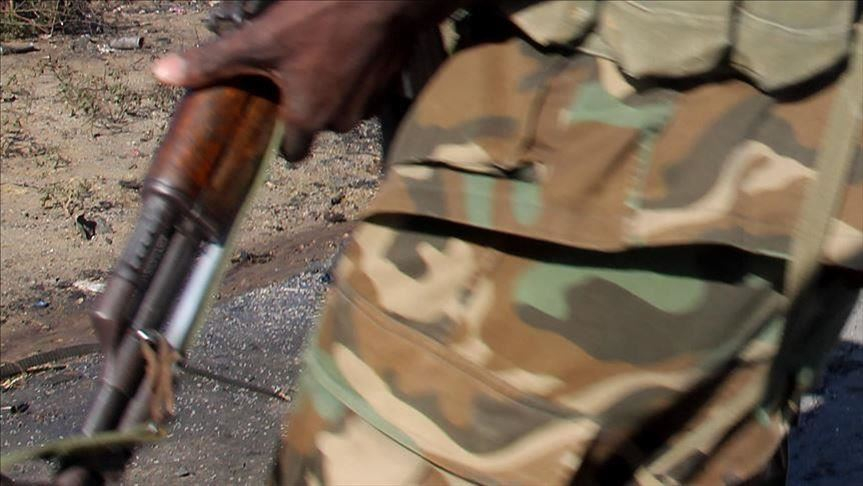 Hassan Ibrahim, a military official in the region, told Anadolu Agency over the phone that the main attack took place at AMISOM and SNA base in the vicinity of Qalimow in the region.

"The terrorist group al-Shabaab attacked our base in Qalimow on Sunday morning. Eight soldiers were killed, more than 13 others wounded but we have killed more than 10 al-Shabaab militants," Ibrahim said.

The group also attacked several other observation points with mortar shells, he said, adding that they did not know how many people were killed or wounded.Somali-based al-Qaeda affiliated group al-Shabaab claimed responsibility for the Qalimow attack that it has killed over 13 soldiers. The attacks came a day after double blasts in Somali capital Mogadishu, killing over 4 soldiers and wounding Kahda district deputy commissioner, claimed by al-Shabaab.